Mafuyu(^q^)/ :Hi guys! Now, we’re in December… The year 2019 is almost over…. It’s Mafuyu from Goods Republic and I’m shivering so hard because of that unbelievable fact! 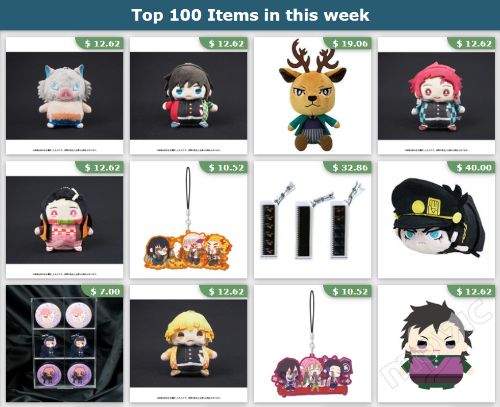 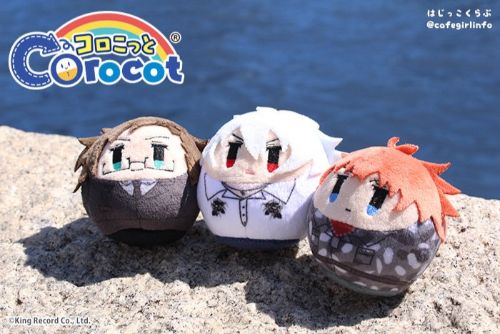 It’s a round-shape Anime Goods which has a magnet inside!

Since it’s completely round, it gets up on its own even if we push it down. It also sticks to other Corocots because of the magnet! They look so cute! Even when we try to take a picture of them, they stand up on their own so it’s easy and looks great too! 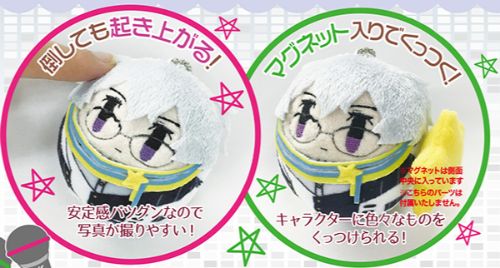 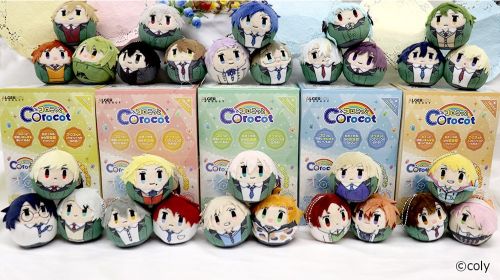 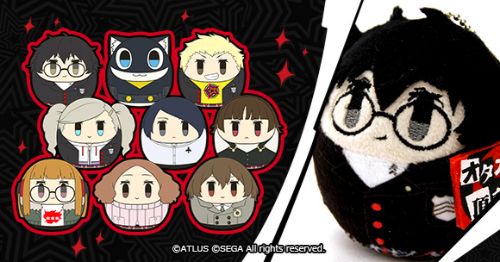 Mafuyu(^q^)/ : Usually, it comes with a set, instead of an individual item when they release! Here are some titles that have several Corocot series! 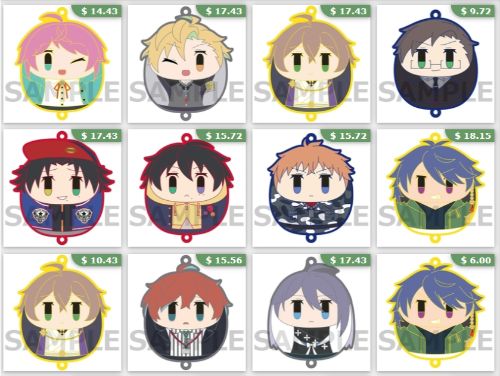 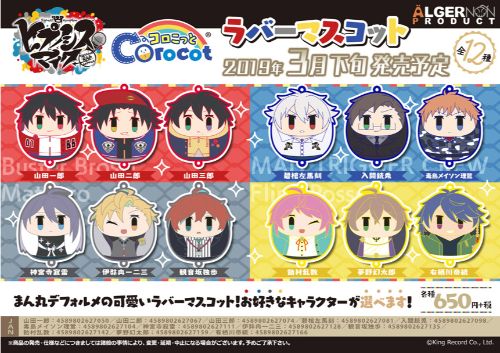 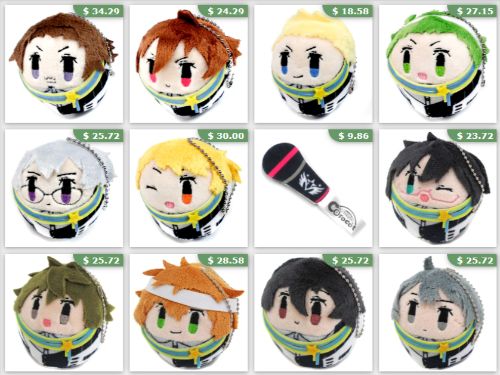 Mafuyu(^q^)/ :Like Hypnosismic, this title releases Corocot of many characters too! For this one, the rubber strap type hasn’t been released yet but more and more types will be releasing from now on…? 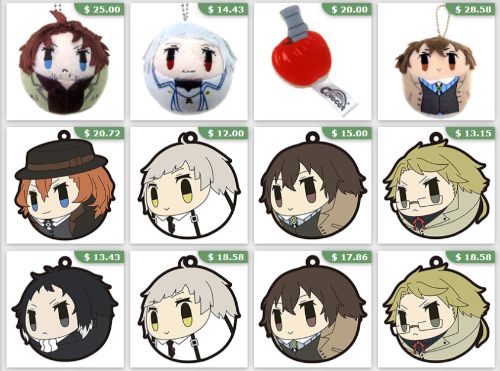 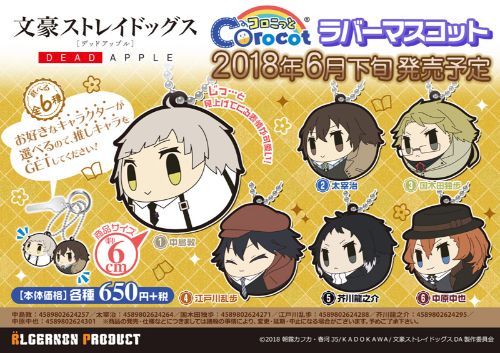 Oki-doki! I’ll see you all at the next update! Bye~!