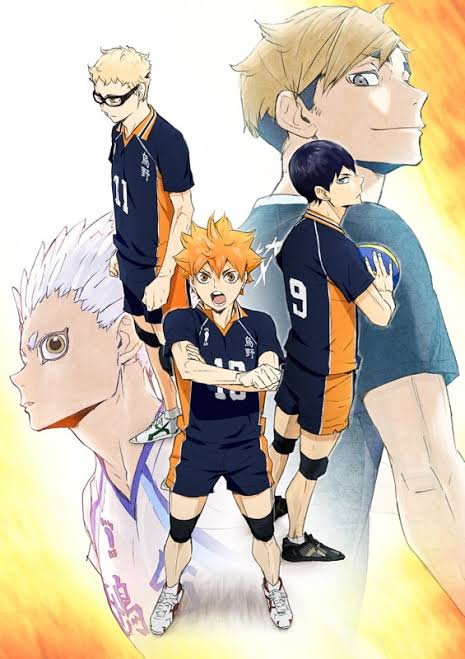 As for Haikyuu, the new edition has been on air after a couple years!! Now it’s Season 4 and various rivals or Chara are appearing… but what kind of Chara are they, actually? I picked up some of the popular players which appeared until Episode 4 and will share them with you guys~!!! 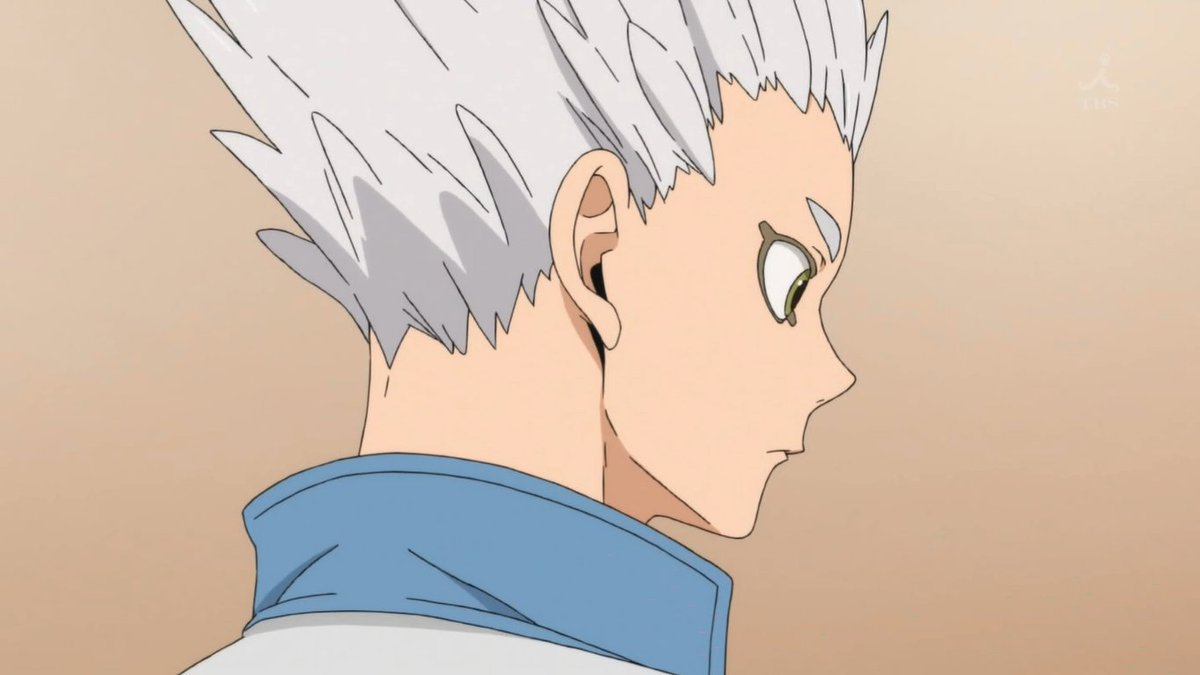 https://goodsrepublic.com/product/tag_page.html?tags=229075
He is in the 2nd year of high school (11th grader) at Kamomedai High School.
His position is the wing spiker, being in charge of targeting the ball to the opposite side of the court. He first appeared in Episode 4. Even though it wasn’t a long scene, the jump he showed there was amazing. 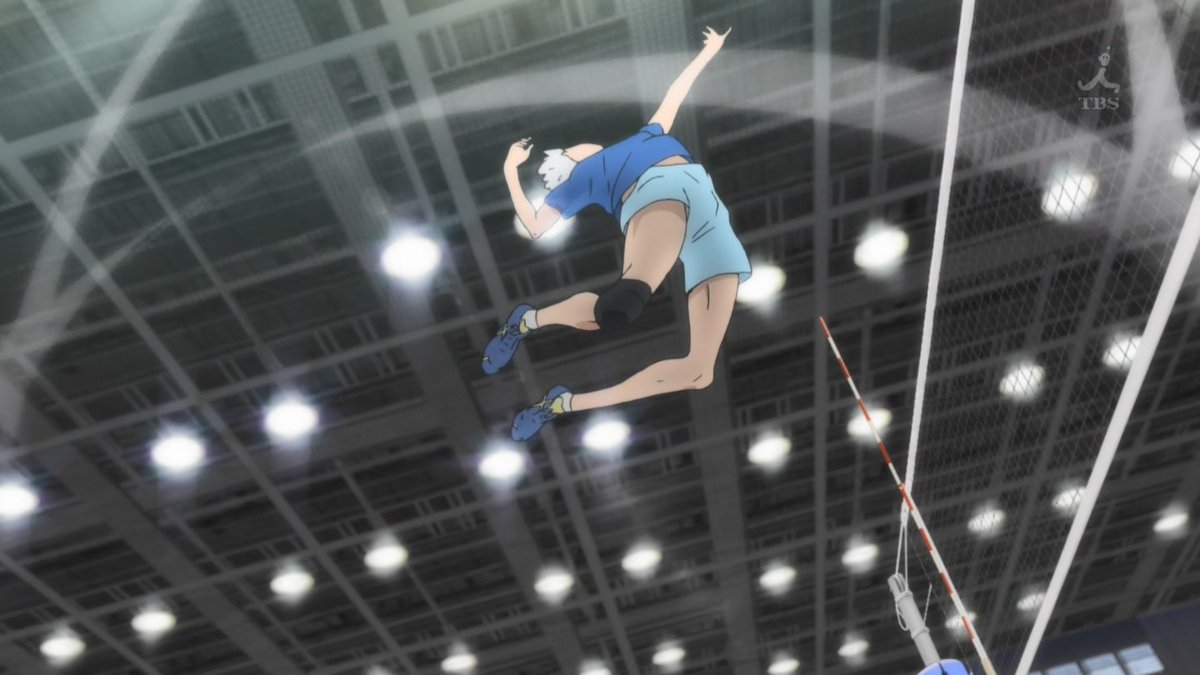 His personality is not bad but a little weird, liking ‘to see people, who insult him, being surprised by his good play, which made him feel good”. Actually, when Kageyama-Kun was surprised at Hoshiumi-Kun’s play, he threatened him more, saying “If you think my play was good, then look more intimidated!!!” His attitude is bad but I believe he is a good boy. He cares about his height being shorter than other players are. 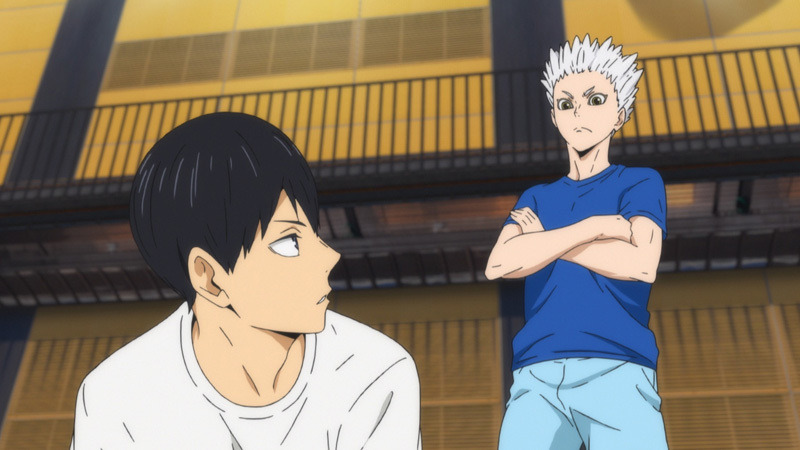 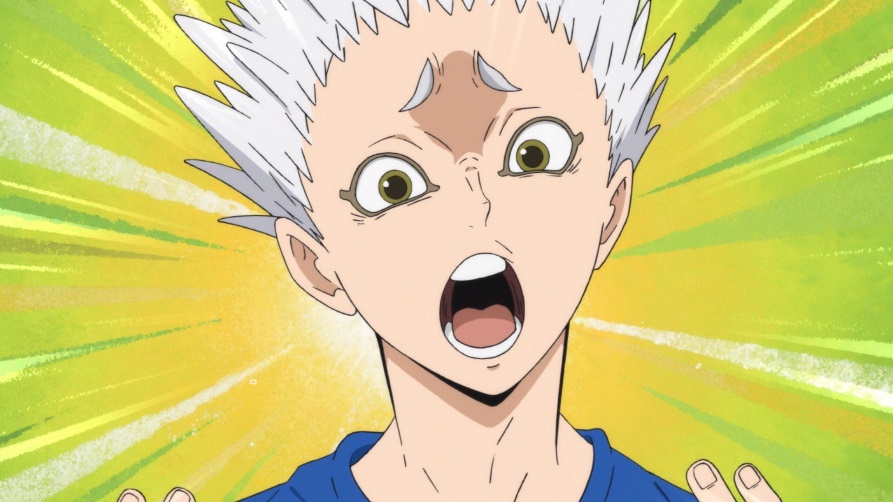 https://goodsrepublic.com/product/tag_page.html?tags=225838
He has such a high skill as a setter that he is called a “No.1 Setter among all the high school students” He is in the second year (11th grader) at Inarizaki High School. He observes other players’ skills and imitates them. His spike serves are well trained. He is an overwhelming player mainly with the Jump floater. His skills are so high that other players calls him “a master of the setter”. He will be a good rival with Kageyama-Kun who participated in the training camp. 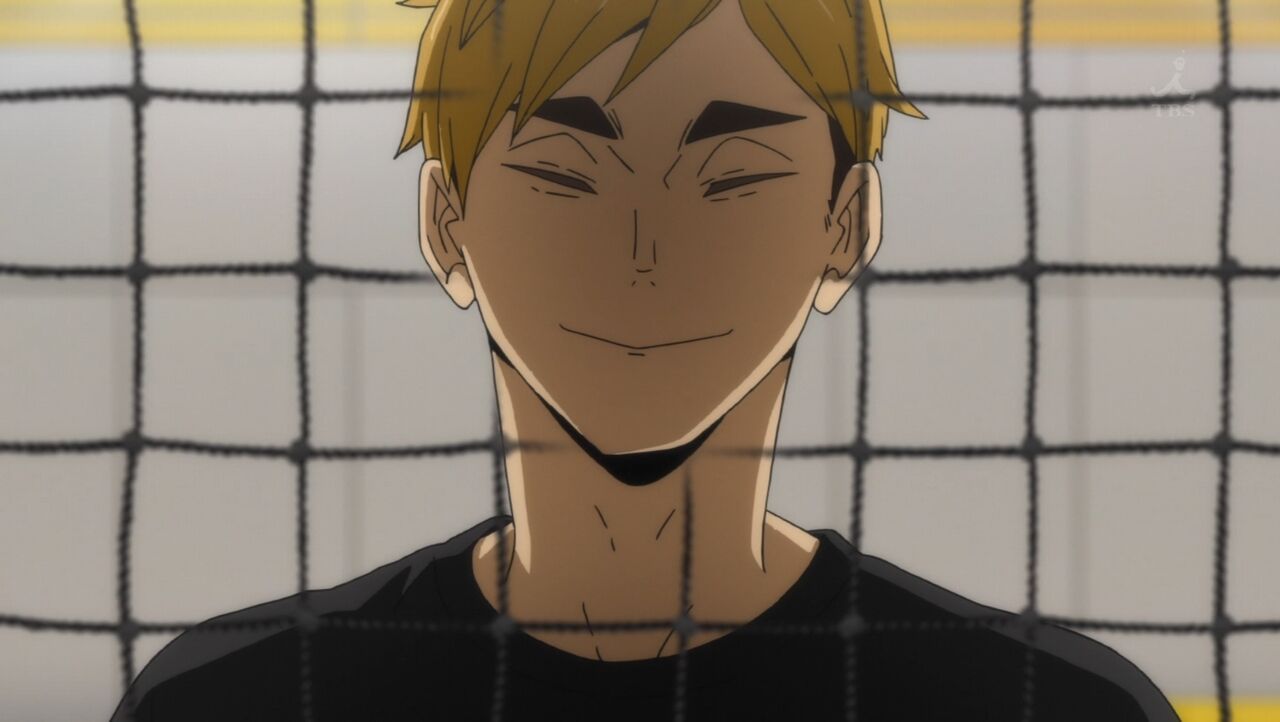 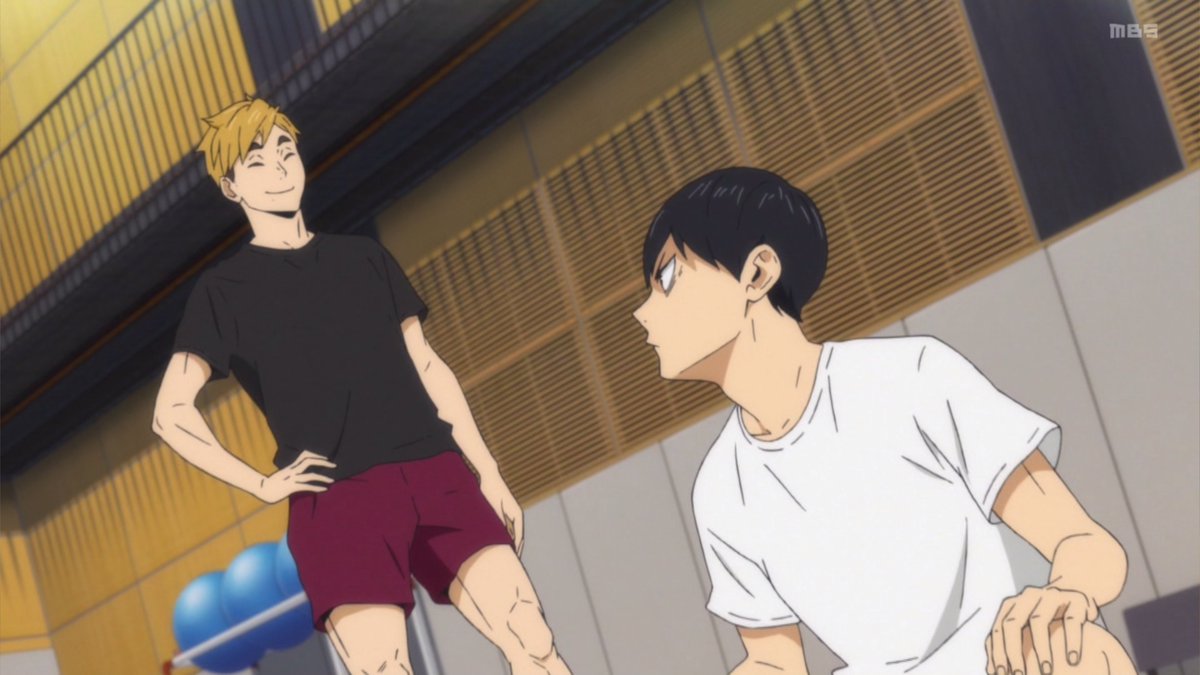 He is so confident that he makes sarcastic remarks to other players.
His impression is bad but how much he loves volleyball is enormous. He sometimes becomes a little childish in the court. These sarcastic and straight behaviors will effect various people (in a good way). He looks scary but he’s not that bad, okay? 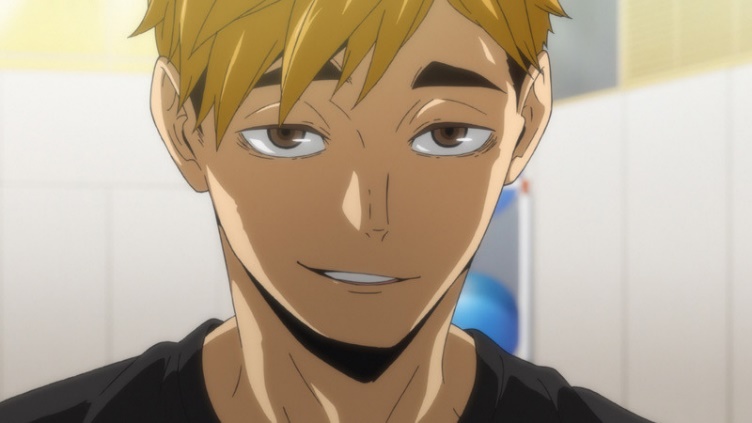 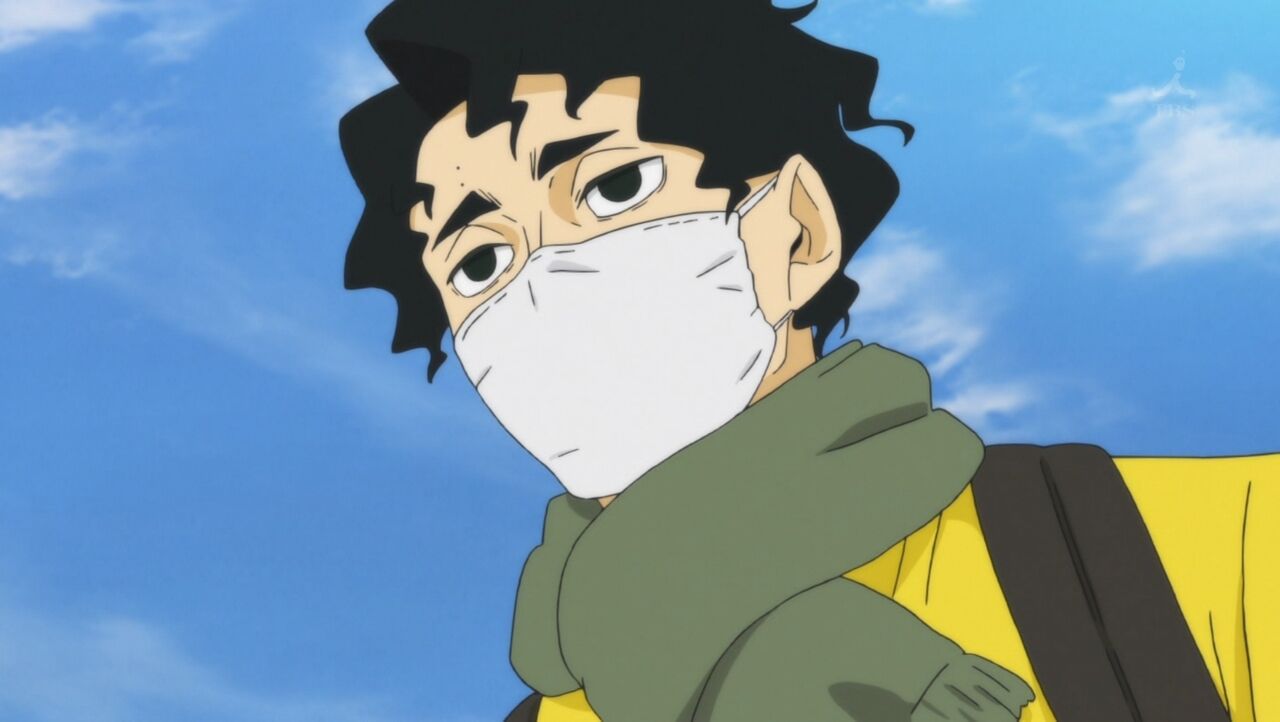 He is in the 2nd year (11th grader) at Itachiyama Gakuin.
His position is the wing spiker and height is 189 cm (≒6’2”). He evaluates Ushijima Wakatoshi at Shiratorizawa Academy so high and recognizes him as his rival. Therefore, he is very curious about Kageyama-Kun, who won over Ushijima-Kun. He even talked to him during the dinnertime. 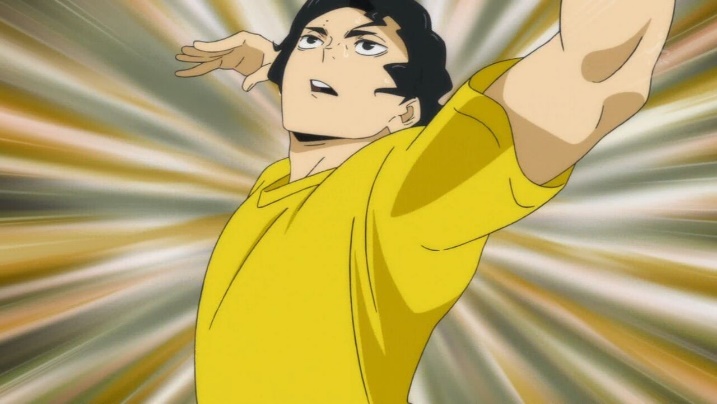 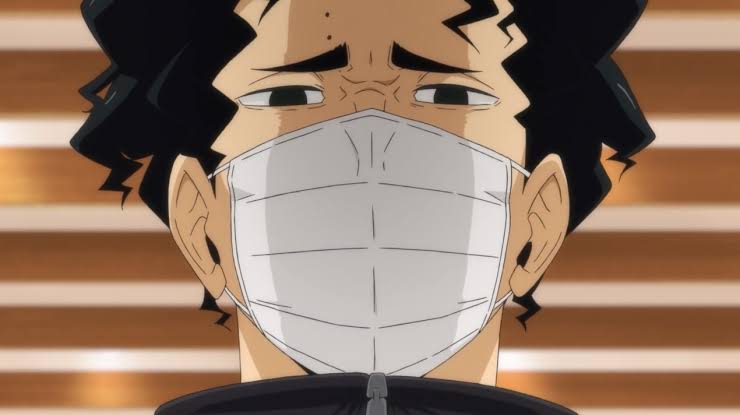 However, his personality is a little negative and a clean freak so sometimes he is not good at communicating with other people. He always wears a mask, which made his impression even worse. However, he always calls Ushijima-Kun “Ushijima-Kun” with an honorific. I believe he is a kind person too. 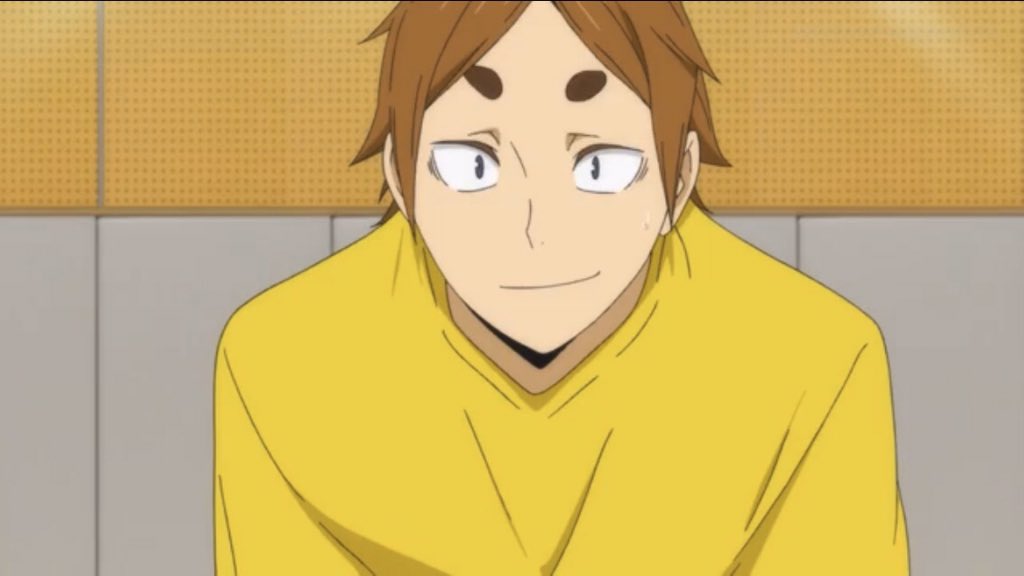 He is in the 2nd year (11th grader) at Itachiyama Gakuin and is called “No.1 Libero among all the high school students”. He is like the partner of Sakusaki-Kun. While Sakusaki-Kun is negative, he is cheerful and friendly. He usually follows Sakusaki-Kun, who can make comfortable atmosphere. We haven’t seen him practicing so can’t wait for that! 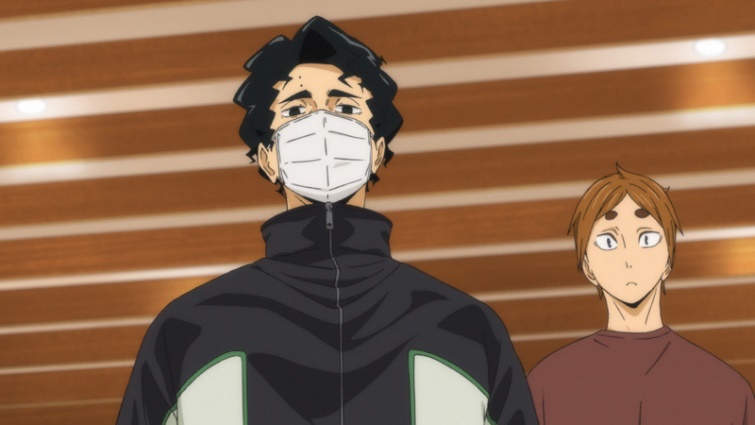 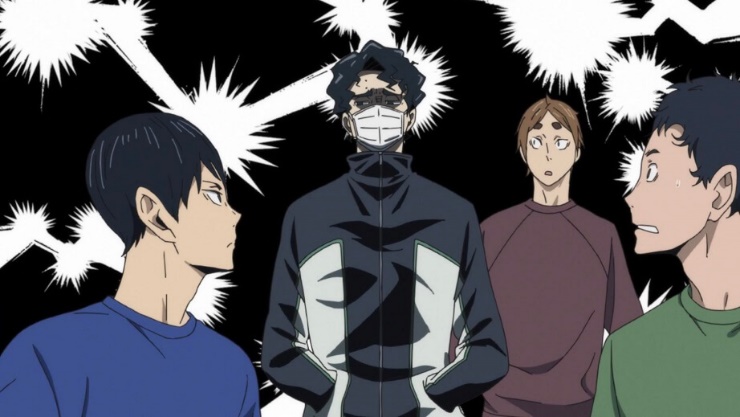 Three out of Four look scary even though they are good people!
However, these four all have strong skills. They are good buddies who are now participating in the same training camp as the one that Kageyama-Kun is but some of them might actually compete with each other in the court in the future…?
Mafuyu(^q^)/

And above all, I can’t wait for seeing Hinata-Kun’s play too! Hinata-Kun wasn’t officially called as a player so he cannot join the practice but he has started to have a different way of approaching to volleyball by picking up the balls in the court! 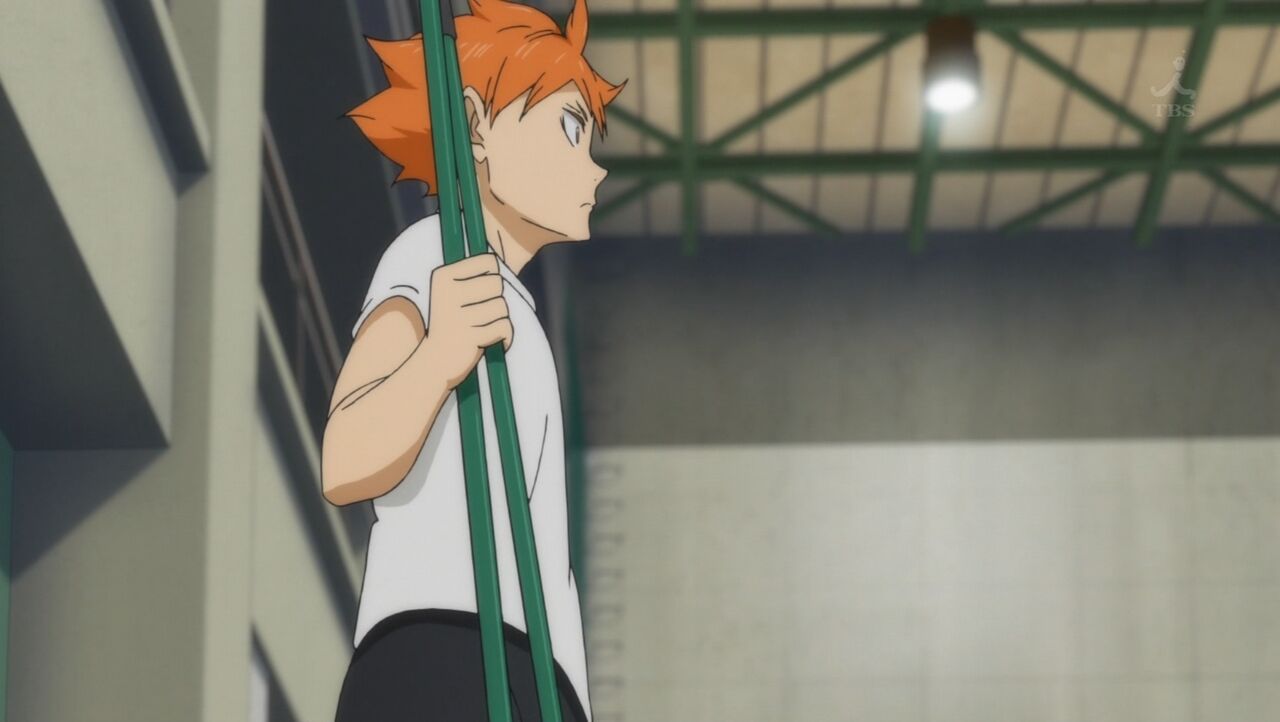 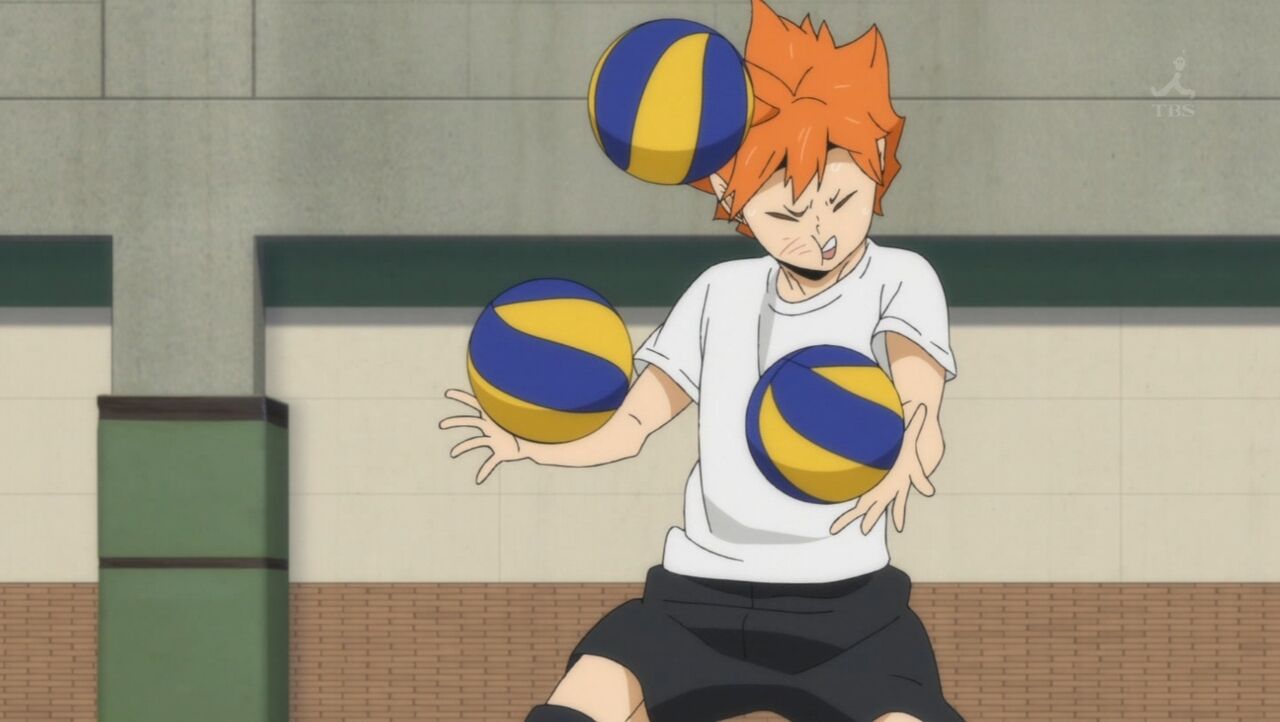 I think he feels frustrating only picking up the balls but he is able to see other players practicing too, so it’s a good thing for him!
I’m impressed by his attitude, where he’s getting ready for the chances he’ll get in the future, by seeing what he can and cannot…! Hinata-Kun is such a good boy…
It was impressive to see him taking a memo with his notebook on the ground, listening to his teacher’s advice on the phone in front of the gate at school. I realized that he was really eager to play volleyball. 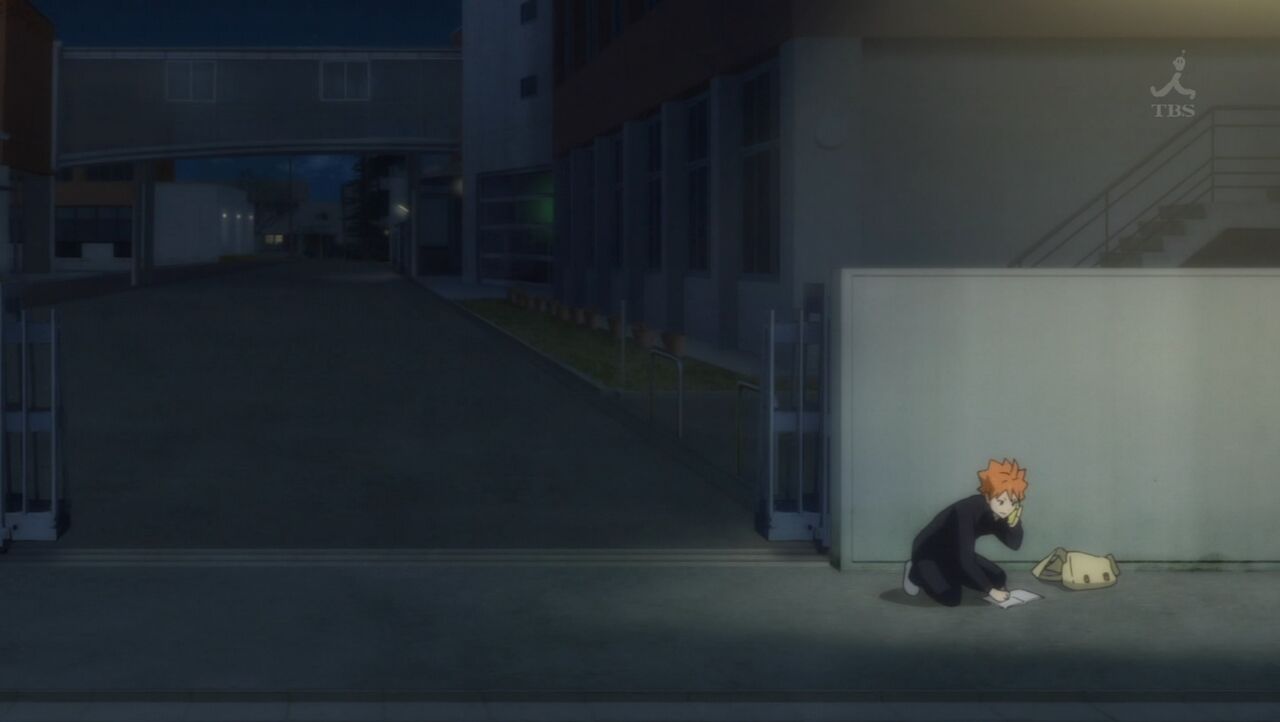 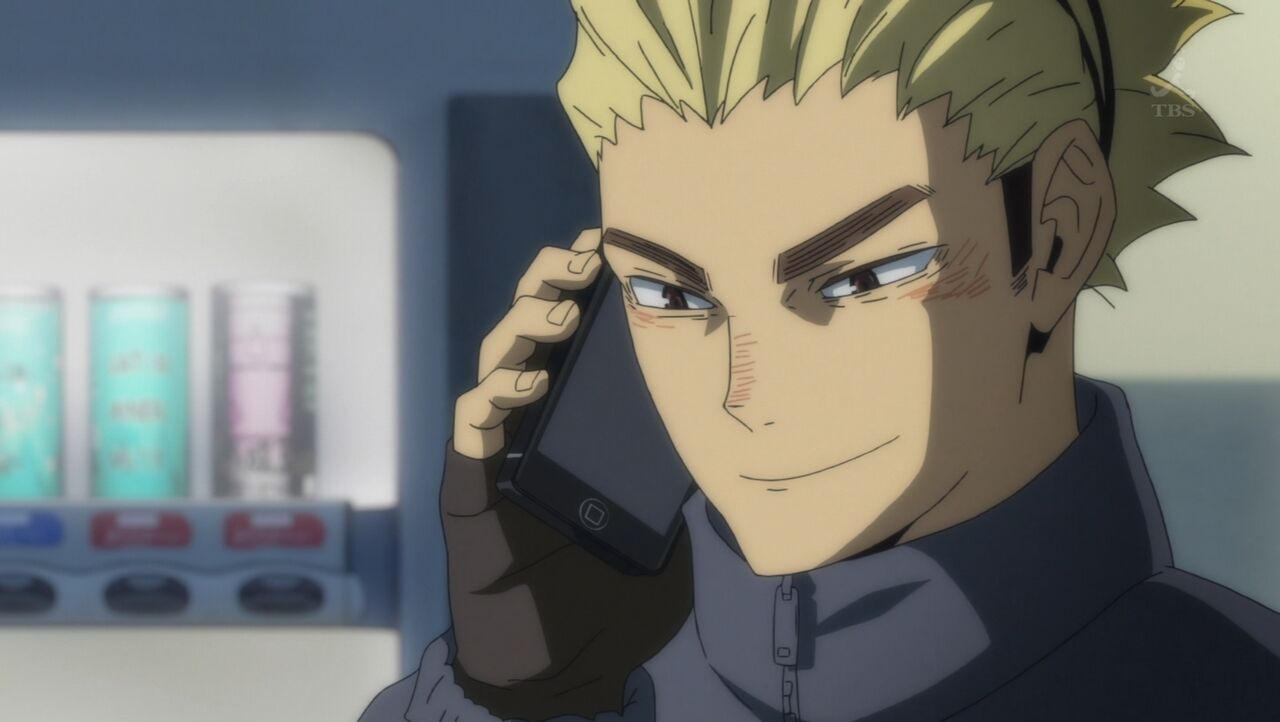 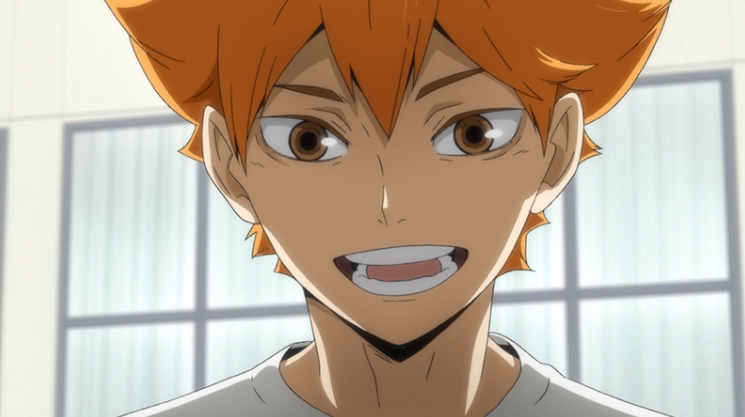 Hinata-Kun and Kageyama-Kun will complete with even stronger players and teams in the near future!! Can’t wait for watching the four players who I shared today too…! Why don’t you check the Episodes after Episode 4 too?
Mafuyu(^q^)/