Hi guys! It’s Mafuyu from Goods Republic!
I’ve heard that such an awesome Goods will be released in Japan…… It’s THIS!! Tada~~~!! 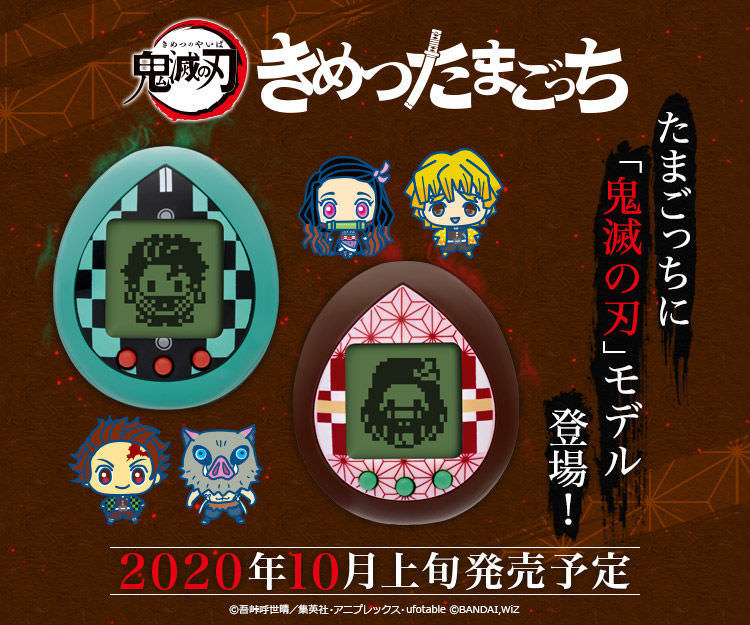 【きめつたまごっち】（Kimetsu Tamagotchi）is a collaborated item of Kimetsu no Yaiba and a Japanese raising game, Tamagotchi, now familiar to everybody worldwide!!
They haven’t announced its details yet but it says: as you raise a member (?), it can be trained to be one of 9 Hashira (pillar), the elite warriors including Tanjirou or Zenitsu! Since you can raise them in real time, the character are sometimes hungry or go to sleep…… It all depends on how the player takes care of him! 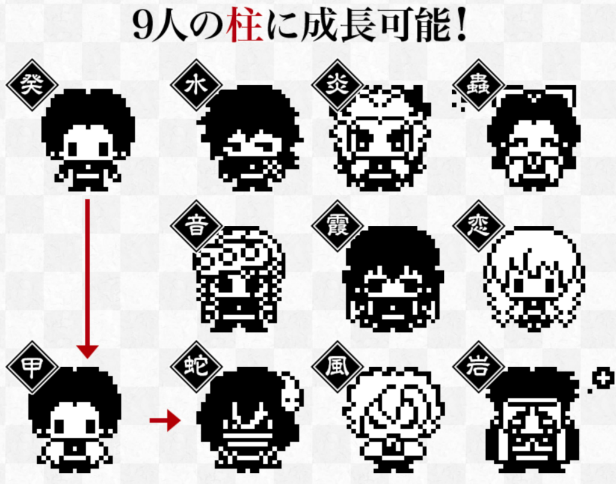 Alright so today! I’ll feature the 9th Hashira, which might be the future Kimetsu Tamagotchi! He is famous for being the most powerful! 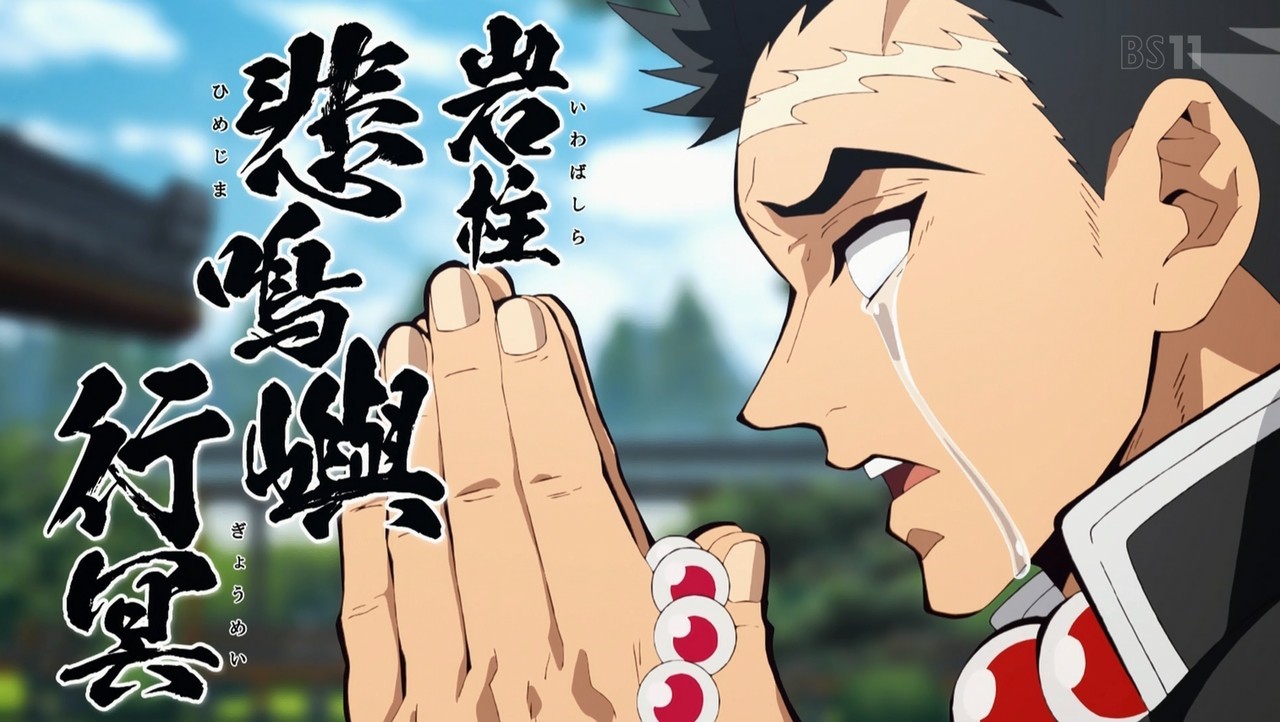 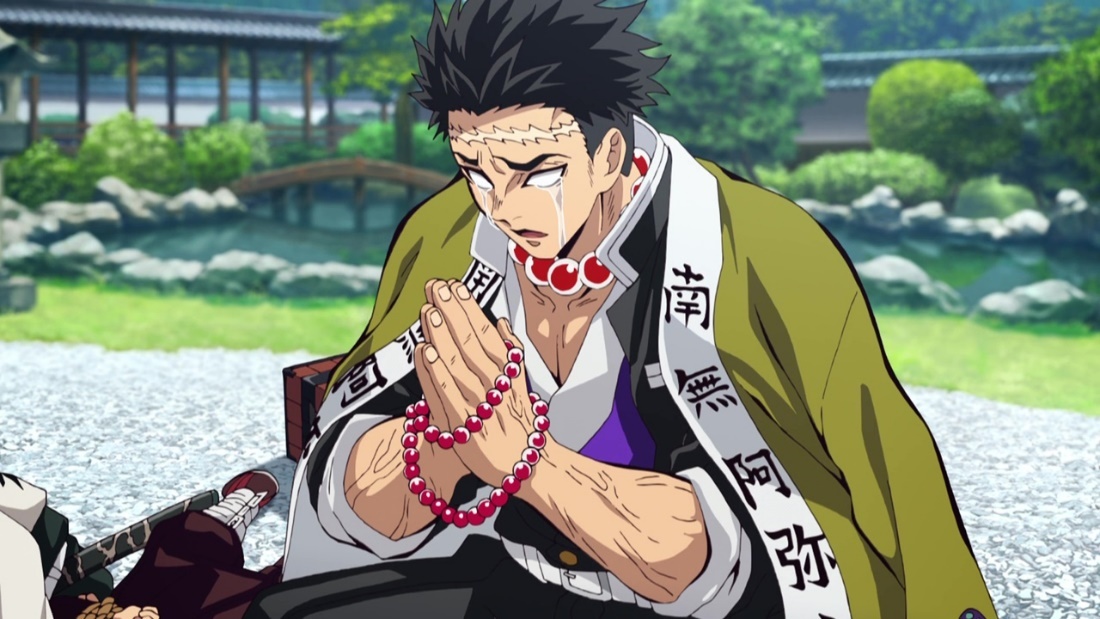 https://goodsrepublic.com/product/tag_page.html?tags=228510
He is one of the executives, “Hashira”, of Demon Slaying Corps.
Being called Stone Hashira, he is one of the most powerful Hashira, while he is blind. From the fact that he is the oldest and also the oldest member of all Hashira, the rest of the Hashira, who are said to be the powerful members (eccentric people), follow him with respect.
He is also shown to be quite pious, carrying his prayer beads at all times and offering prayers in poignant situations but at the same time, he has once tried to kill Tanjirou, who was trying to save his younger sister, Nezuko, who turned into a demon. Because Himejima thought he should kill him before he sympathizes demons or is inspired by demons. He did that not because he hated them but because he wanted to release the negative cycle of sadness by the demons.

In short, Himejima is gentle and kind but most of the time, the definition of his gentleness and kindness is a little off from the one other people have. The reason why he has his own value is because of the terrific incident that happened to him before. 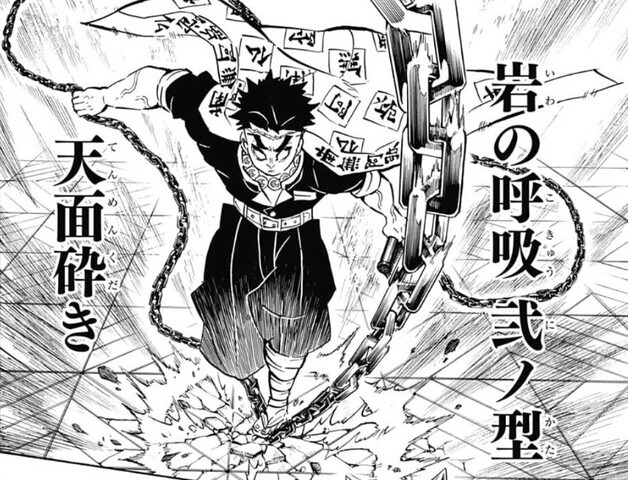 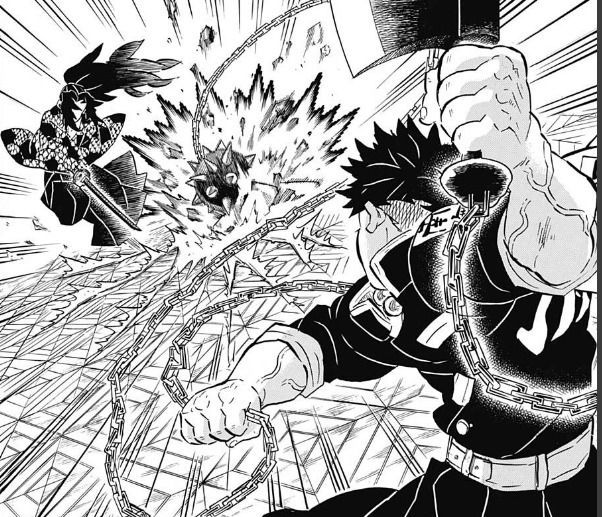 Usually in Demon Slaying Corps, they use a Nichirin sword when they fight against the demons but Himejima uses some special weapons; a huge ax and the one that has an iron ball on the point. The materials of the ax, the iron ball and the chain part are the same as the Nichirin sword. They can give them the crucial damage to the demons by using them. Also, by swinging around the iron ball and having the sound of the chain echo, he can grasp the space, which allows him to give a strong blow to the target. 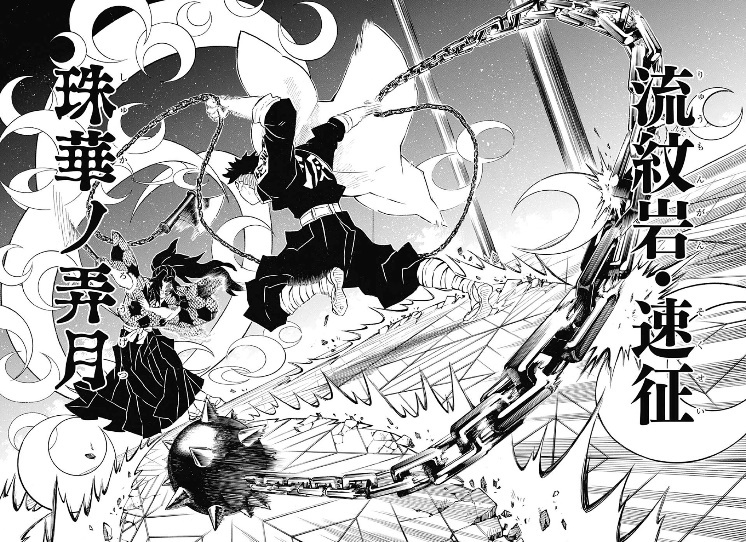 Even though he didn’t appear much in Anime, over 300 Goods are releasing! There are so many lineups so I’ll pick out Mafuyu (my)’s favorites out of those!!
OVER 300 Himejima-San’s Goods! Key Chain, Badge…… And MORE! You’ll See Cute and Cool Stuff! 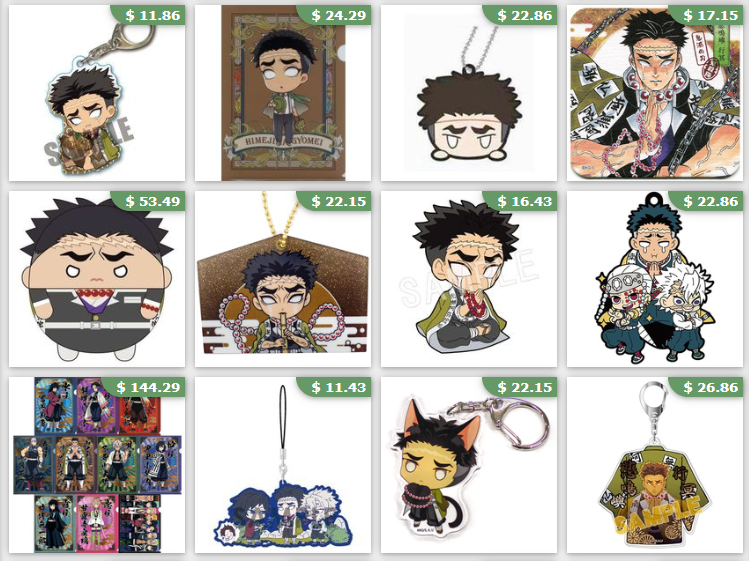 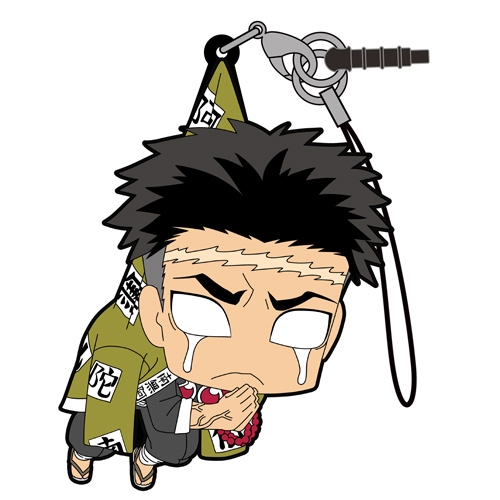 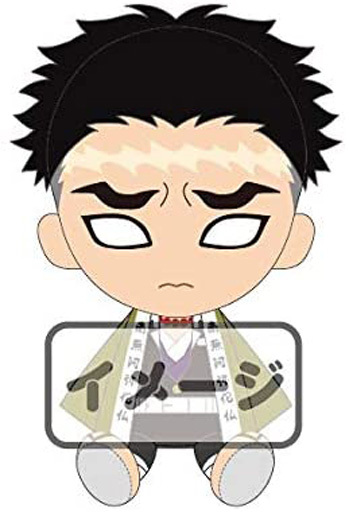 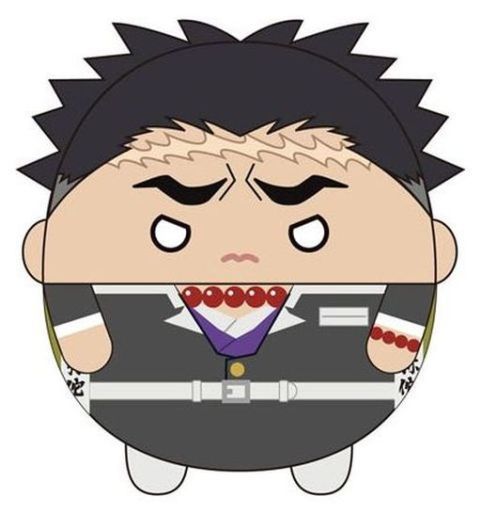 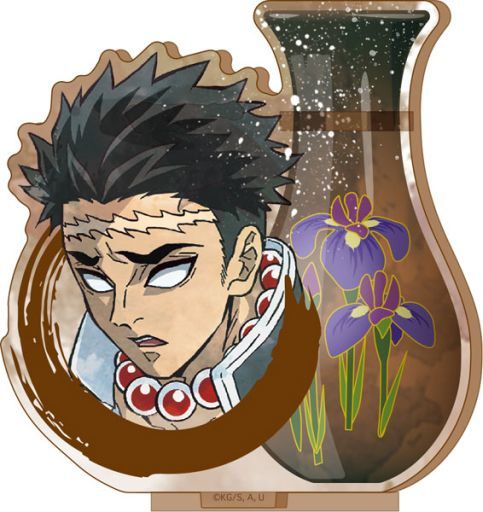 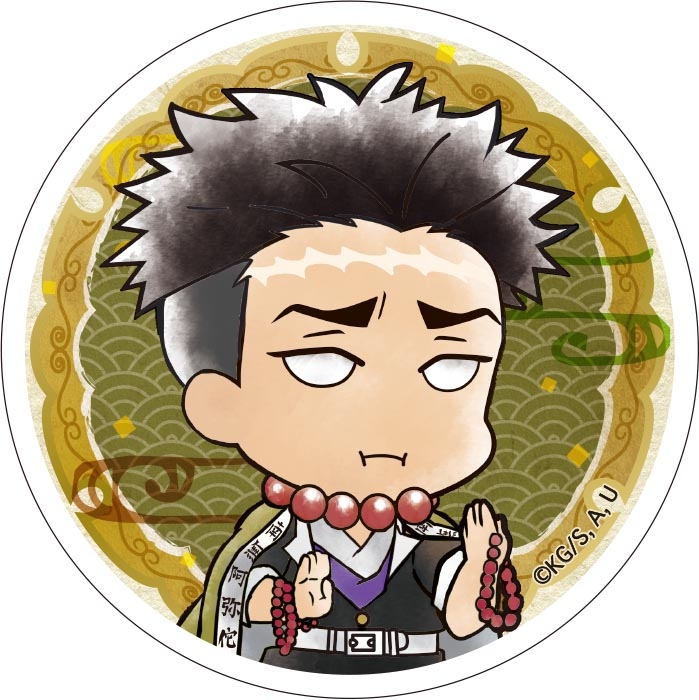 Oki-doki! This is all for today! I’ll see you guys at the next article!
Bye~!
Kimetsu no Yaiba (Demon Slayer), Himejima Gyomei