Hi guys! What!? Seriously? September is almost over……? The winter is just around the corner, huh……?
I feel like I always mention this when the seasons are changing…… It’s Mafuyu from Goods Republic!

So! Today, I’ll feature a super famous title, which you should have heard of at least once! You’ll become familiar with this title if you read this article, which will only take you FIVE minutes! This is one of the Fall 2020 Anime, starting to air in October! So…… What is THAT famous title……!?

【TSUKIUTA】Just Need FIVE Minutes To Read! You Can Still Catch Up! The Best Part and the Secret About TSUKIUTA! 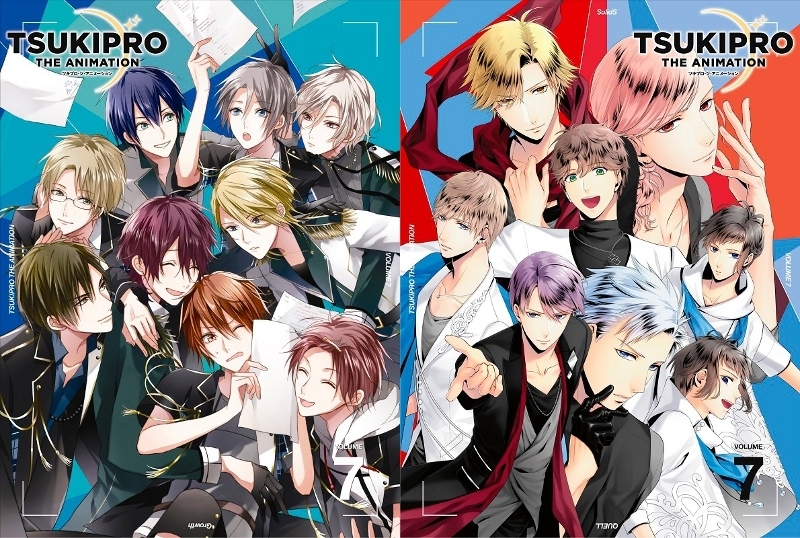 So! This article only requires five minutes to read and you’ll get familiar with TSUKIUTA THE ANIMATION but……

Have you ever heard of the word “TSUKIPRO”, which is similar to “TSUKIUTA”, in the first place?
To get to know “TSUKIUTA” better, let’s learn “TSUKIPRO” first! 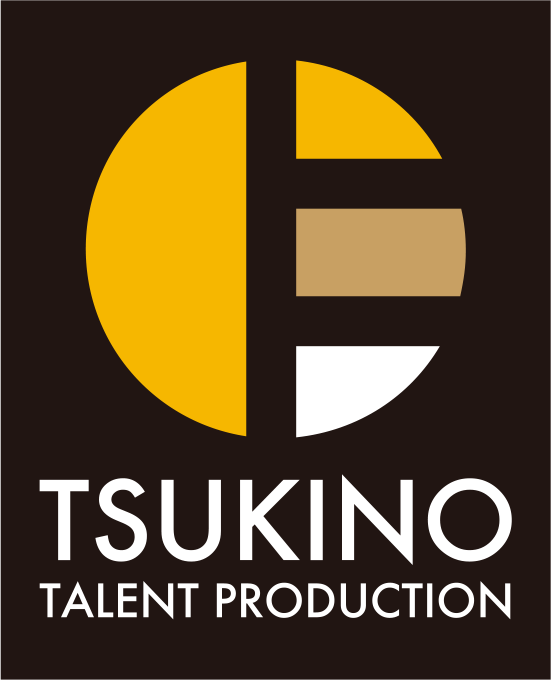 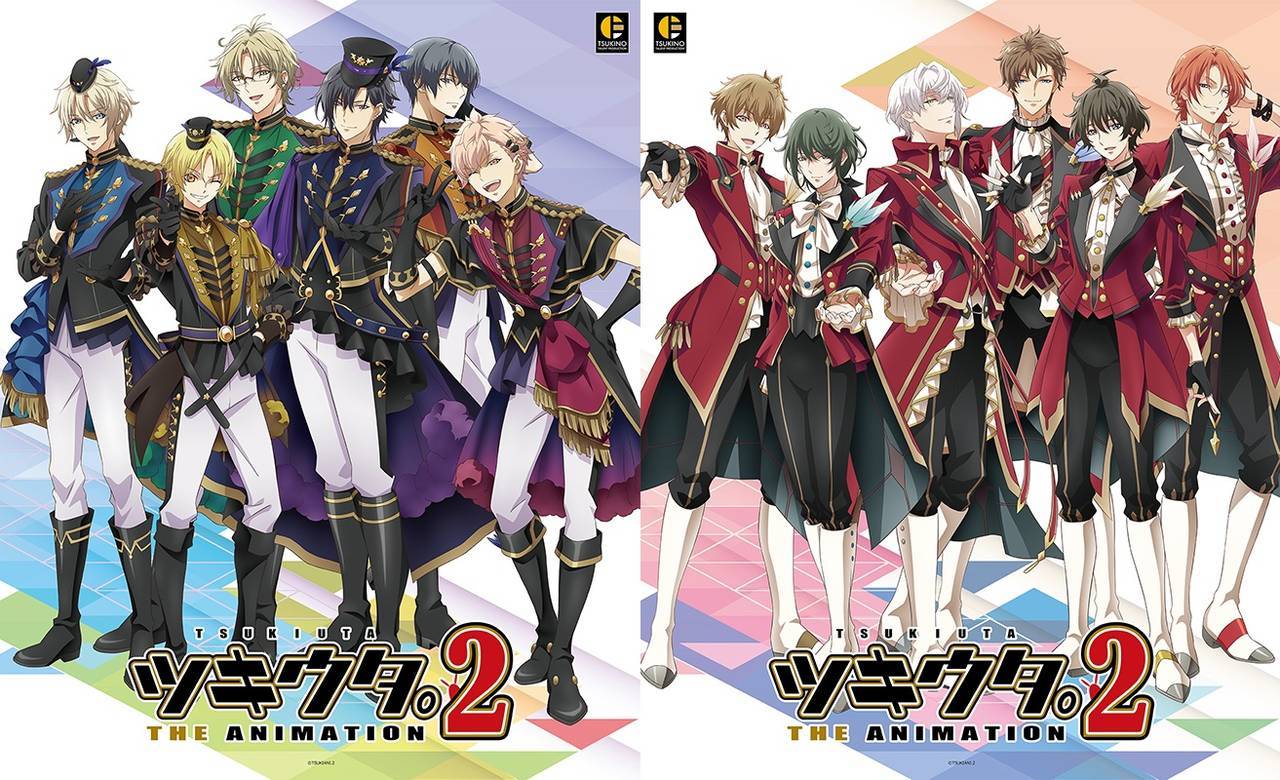 And “TSUKIUTA” is a series of the CD that revolves around a set of characters themed after the twelve months of the year in idol groups, with songs and stories. The TSUKIUTA THE ANIMATION focuses on TSUKIUTA’s characters, who belong to TSUKIPRO.

I bet many of you were not familiar with how TSUKIPRO and TSUKIUTA relate with each other, even though most of you might have heard of them before. It looks like they are not the different or derivative titles but TSUKIPRO is the name of the talent production while TSUKIUTA is known as the media, where the members belong to, huh?

Here Are TWO Groups, which do a great work in TSUKIUTA THE ANIMATION! 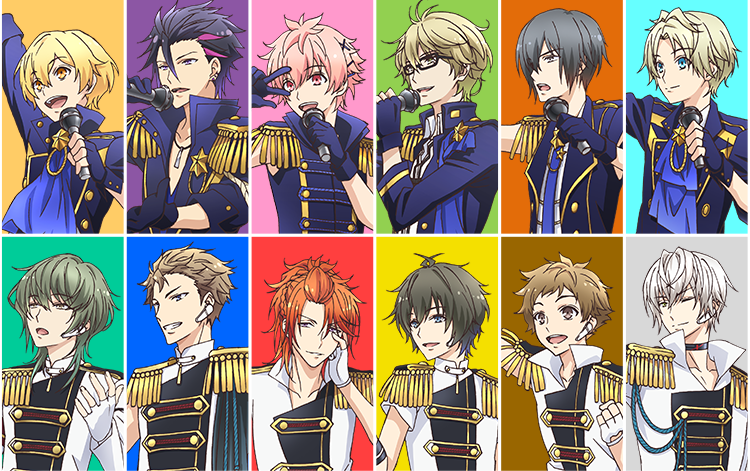 They’ve debuted as the idol unit “Six Gravity”, which means “Six moon gravity equivalents to the earth’s gravity”. It implies that the members move forward, improving themselves, along with their fans’ gravity. The characters represent for the month of from December to May of “TSUKIUTA”.
The leader is Mutsuki Hajime and his stage costume is mainly black. The members are…… 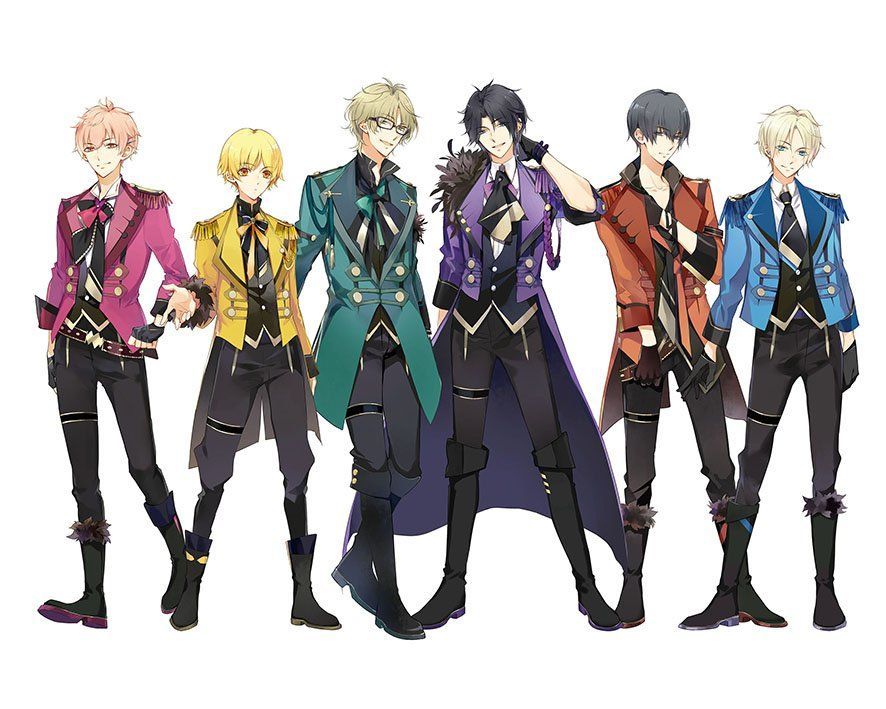 Procellarum means “stormy” in Latin. It’s SixGravity’s rival team. It seems that the leader of SixGravity, Mutsuki Hajime, tries very hard for his team, while the leader of Procellarum, Shimotsuki Shun, is a negative and bossy leader, wanting to be taken care of, instead of taking care of somebody, which ends up giving the members freedom, making them act spontaneously and improving themselves. 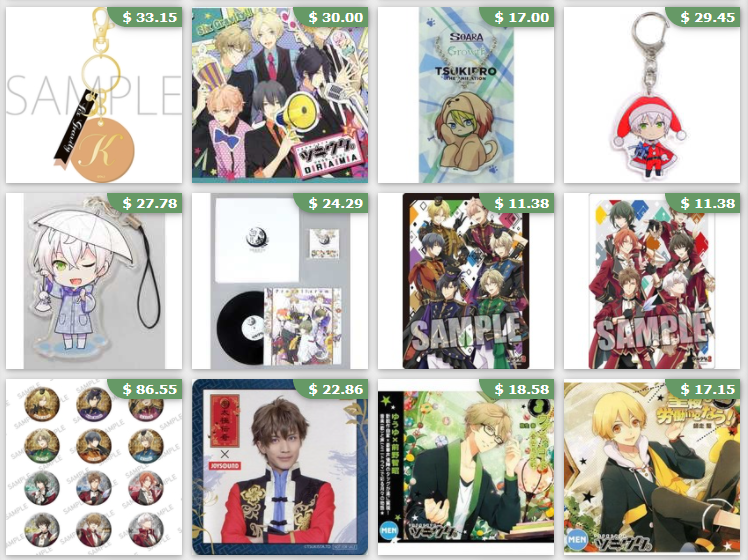