I was expecting that Persona6 would be announced on 5/28! It’s Mafuyu from Goods Republic!! 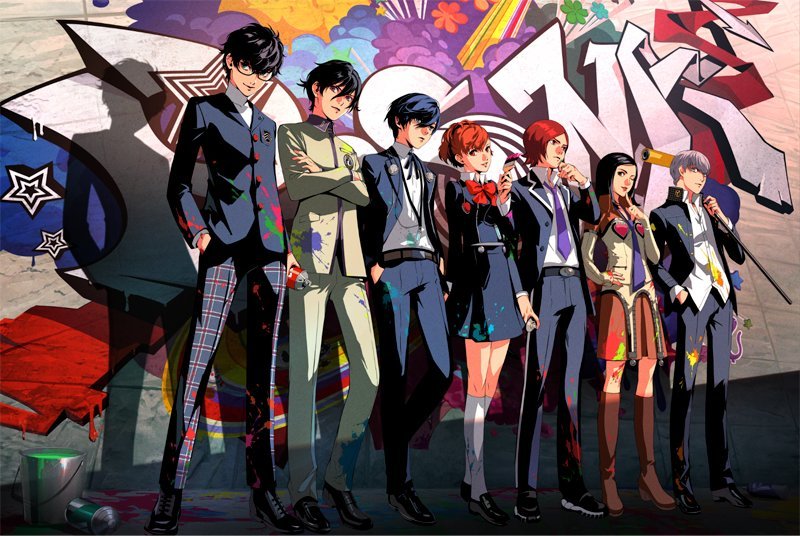 Guess what? Somehow, I was expecting that Persona6 would be announced on the day when a special event took place on May 28th, commemorating its 25th anniversary!

But anyway, what was the event on May 28 like......? It was such an awesome collaborated event!

Collaborated with a huge shopping mall in Saitama, Japan! It’s being held until July 10th! Enjoy the worldview of Persona Series! 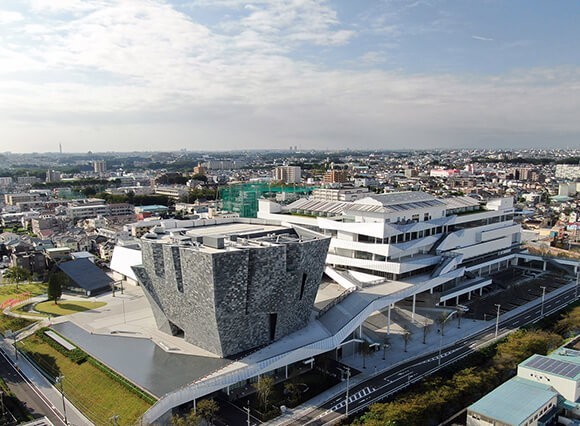 Starting on May 28th, various collaborations have taking place at a huge shopping mall in Saitama, Japan! (※You need to buy a ticket to enter.)

At the museum, the main protagonists’ three-dimensional images or some mascot characters are displayed...... 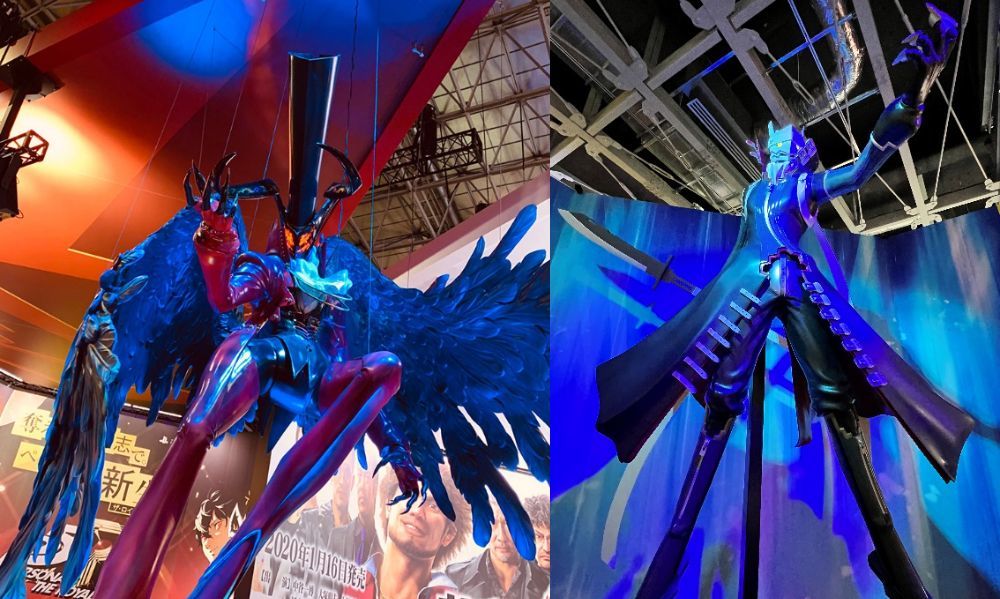 The venue has an adjoining hotel, where you can enjoy a special-edition collaborated room! We can even see some characters in the hotel’s uniform...... 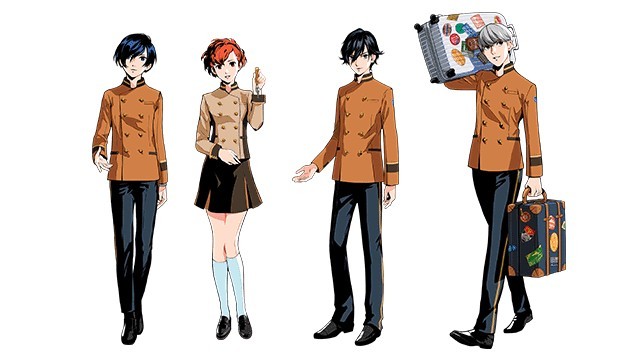 And you can see more characters in the store’s uniform at the stores of the mall! 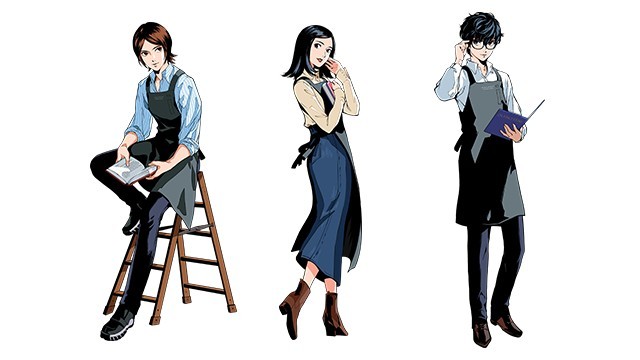 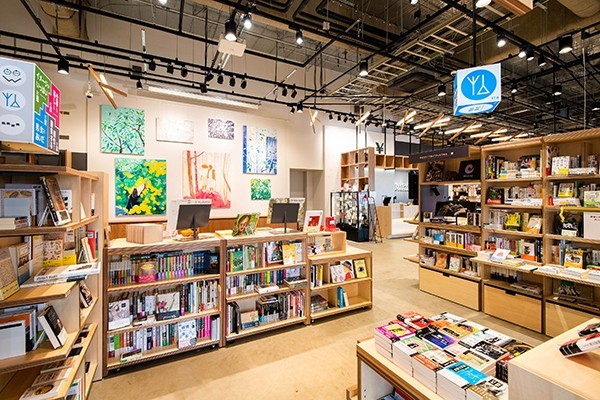 What’s more? You can buy some goods whose motif is the shrine which appeared in Persona3 at the shrine of the shopping mall......

In the open square, you see an greeting event, where you might be able to get a “wet towel” used in that shopping mall in Persona4......!!

What are the Persona Series of all time like? 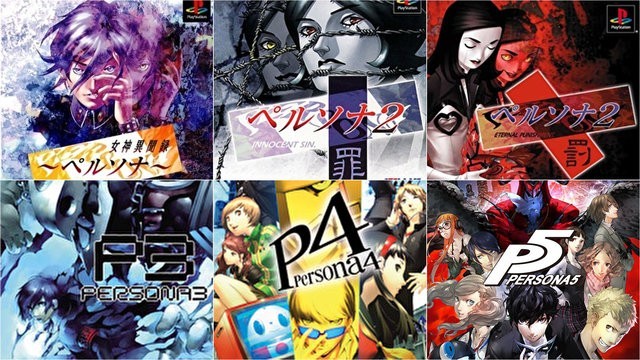 By the way, do you know what kind of games the successive Persona Series are? Persona Series is a huge-hit with 15 million copies RPG series, developed by ATLUS. CO., LTD.!

The story is set in a school.
The main protagonists (all friends) try a mysterious ritual ceremony which has been a rumor in town. If they make it successful, they are able to summon “Persona-Sama” who can make any wishes come true. As soon as they start the ceremony, they pass out...... Then they find themselves in the maze full of devils, instead of school. Now they are able to summon “Persona” which exists in the other side of the world......! 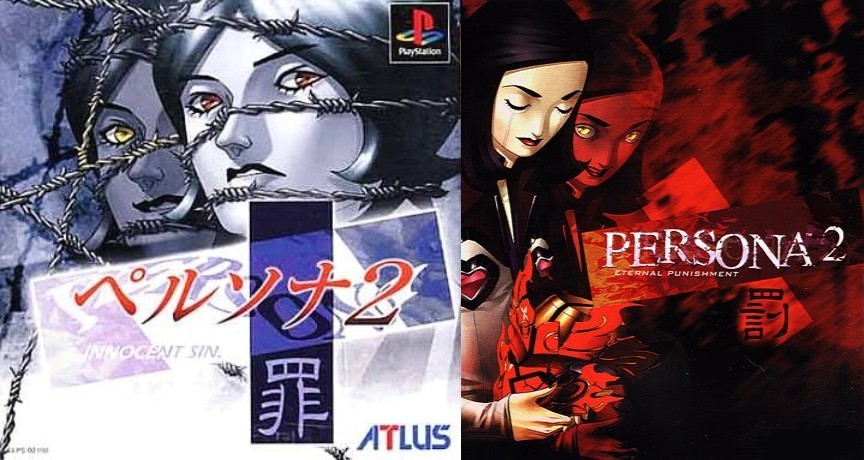 https://goodsrepublic.com/product/tag_page.html?tags=33917
The story is set in a town.
It’s three years after the incident that happened in Persona1. There is a rumor spreading out in the town, where “if you call yourself (your phone number) from your cellphone, a monster called Joker-Sama makes any wishes come true.” To make sure if the rumor is true, the main protagonists summon Joker-Sama. It actually exists but starts to attack them.
When the main protagonists tell Joker-Sama that they don’t know anything about him, he said “Try to remember the sin you guys have committed,” and left. Are they able to recall the “sin they have committed but forgotten” ......? 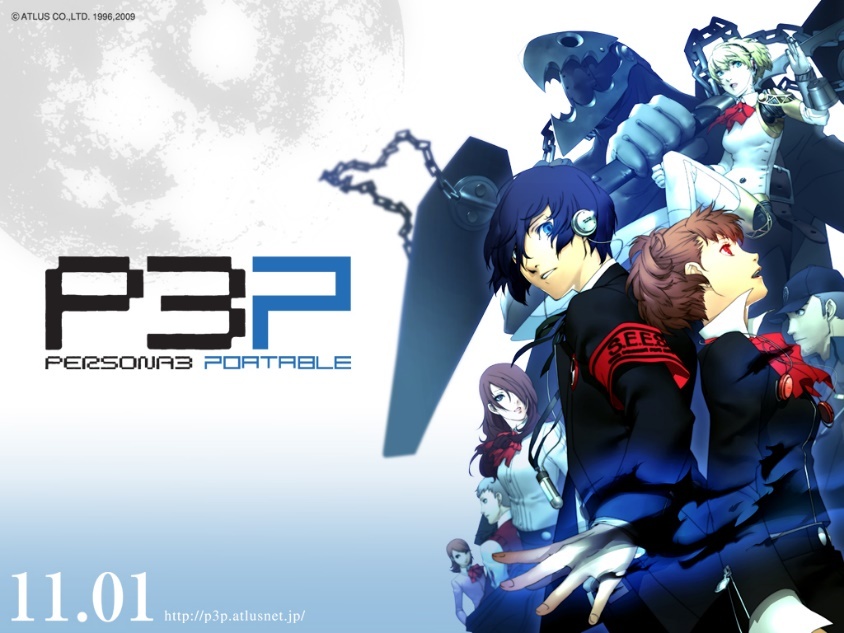 https://goodsrepublic.com/product/tag_page.html?tags=27166
The story is set in the offshore city.
The main protagonist, who have lost his parents 10 years ago from the accident, transfers to a school. One night, a monster attacks to the dorm where he stays at. In such a desperate situation, he finds himself being able to summon “Persona” that dwells in himself.
Accidentally, all the students who live in the dorm are able to control “Persona” as well. Now they all face the crisis that they will have soon. 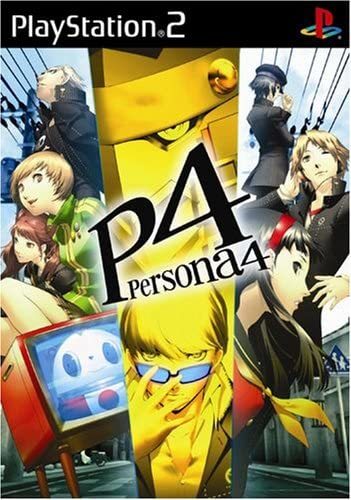 https://goodsrepublic.com/product/tag_page.html?tags=31434
The story is set in a country area.
The main protagonist stays at his relative’s house for a year due to his parents’ business trip. There is a rumor spreading out in town, where “if you look at the screen of the TV whose power is off at midnight, you will see another person on the screen.” He tries after being asked to do it from his friend and finds out that there’s another world called “Mayonaka (midnight) TV, existing on TV.
As soon as he finds out the fact, the serial murder incident starts to occur in town. The main protagonist now tries to solve the mystery of the incident with his friends. 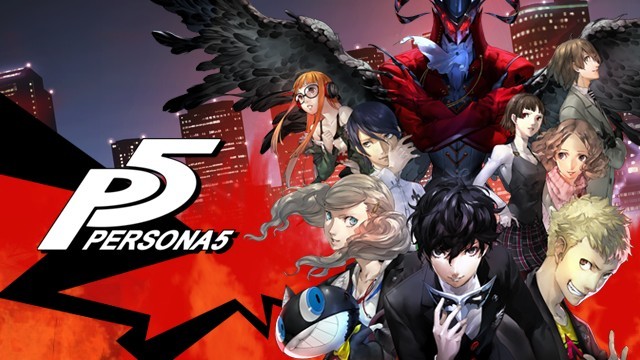 https://goodsrepublic.com/product/tag_page.html?tags=207589
The story is set in a big city.
The main protagonist finds out that he has to transfer to a school in the city and attend for a year. However, right before he first goes to school, he starts to see a strange dream where he becomes a prisoner. There, the host of the prisoner, Igor, tells him that he can’t get out of the prison unless he can complete the “correction to the freedom.”
Then he transfers to school and is about to start a new school life, when...... he finds himself in the old castle full of monsters, instead of his new school! The main characters find out that it happened due to “distorted mind of people who have committed a crime”. Now, the main characters form a “phantom thief group” and try to fight for peace.

This is a full-blown RPG・Person Series full of youth and battles! I expected that the latest series would be announced in the 25th anniversary event but it wasn’t......

But! Don’t give up just yet!! There will be a music festival coming up on October 8-9! We might be able to hear something exciting then!

So, you guys! When do you think Persona6 will release if it actually releases? I want it now......! What is it going to be like? Let’s wait for a little more, imagining the story or the worldview!!
Persona Series

Oki-doki! This is all for today!
I’ll see you guys in the next article! Bye~!
Persona Series, Persona3, Persona4, Persona2, Persona5