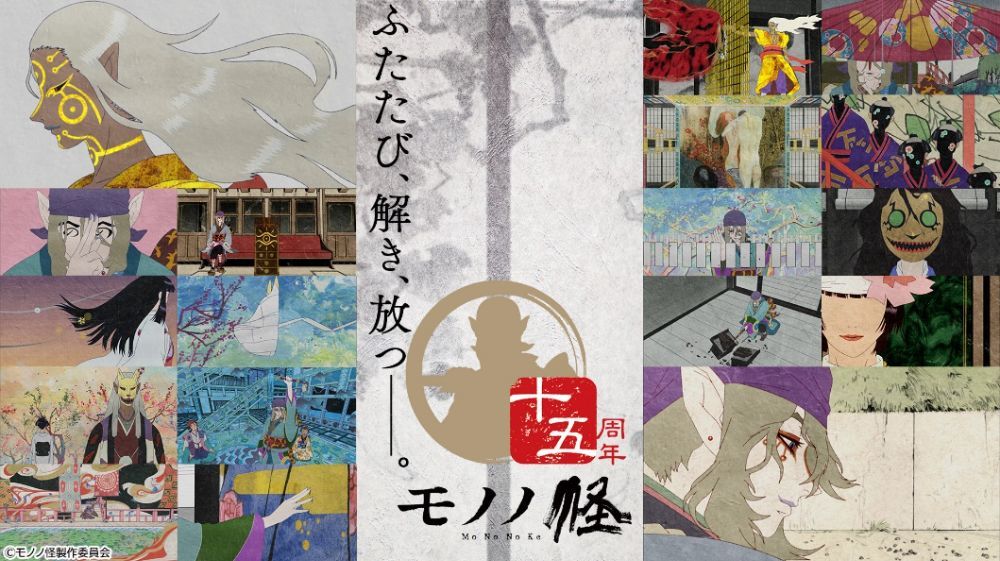 Guess what? A new account was created and updated, commemorating an anime, Mononoke’s 15th anniversary! I’ve heard that a special event, commemorating it, will be held on June 18th...... and I’m expecting that there will be a new project announced that day......! 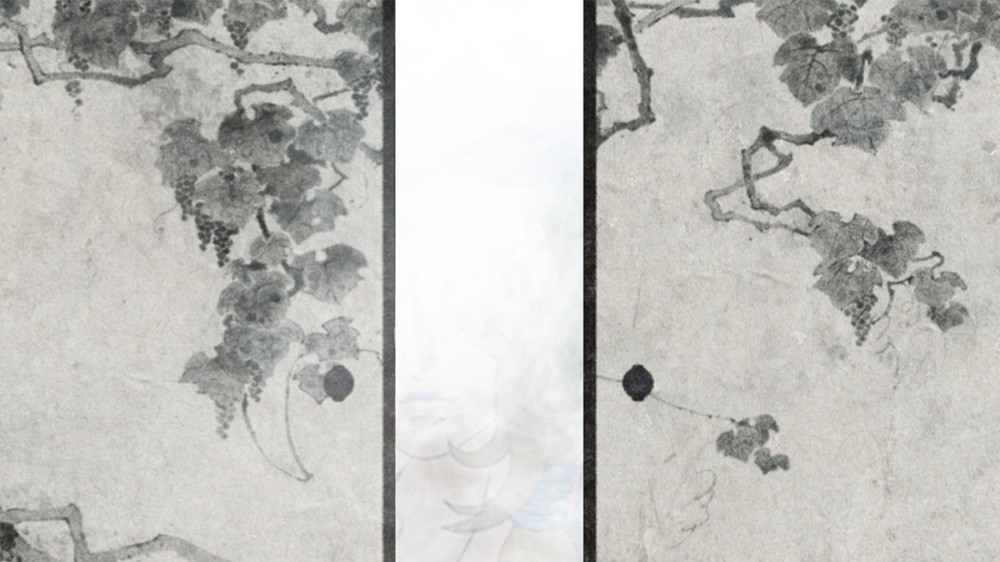 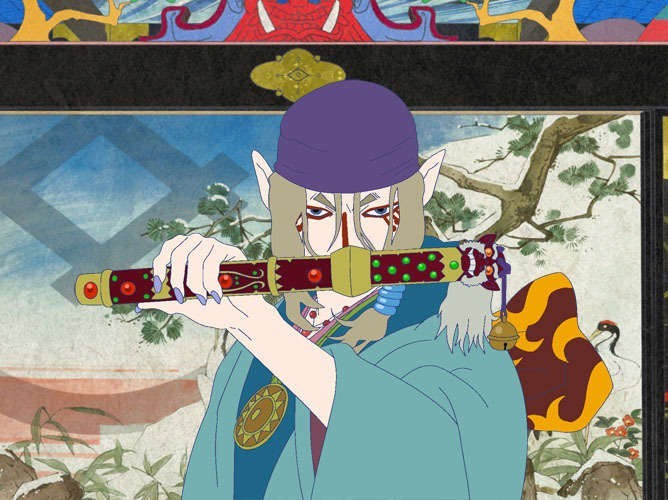 Then...... what kind of anime is “Mononoke”......? It’s an anime series whose motif is a Japanese traditional horror story, which aired 15 years ago! It’s a legendary anime (five stories) with a unique worldview! 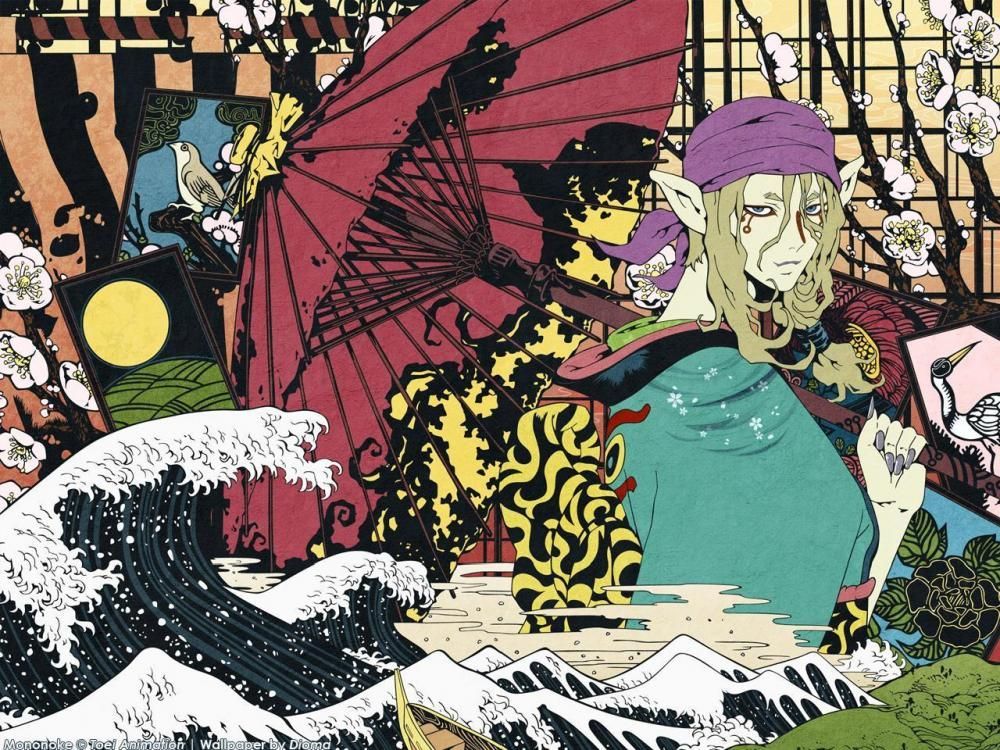 “Mononoke” has a very unique colorings in images and worldview as you can see all these images shown here! We feel nostalgic seeing all these old-style images but the visual expression was so innovative and vivid that we can never think it’s the one created 15 years ago......!!

The Key Character is the Medicine Seller, Traveling throughout Japan! 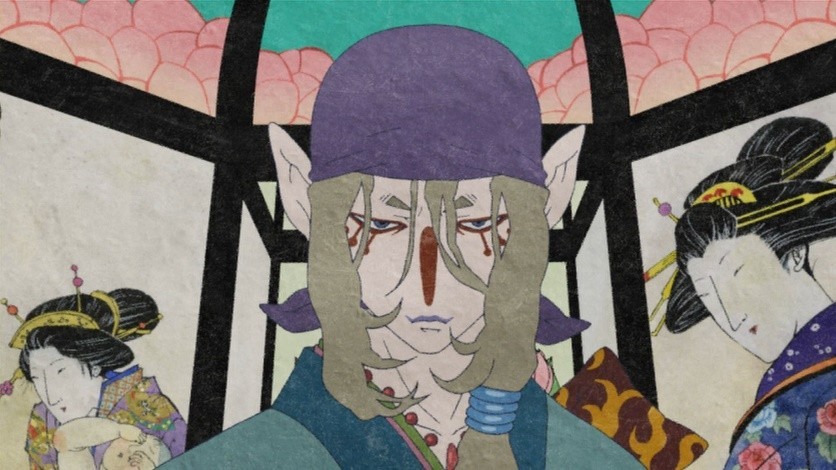 The main protagonist of “Mononoke” (who also appeared in “怪～ayakashi～”) is a Medicine Seller.
Holding a big box of medicines in the back, he travels around Japan. Then he encounters various incidents occurred by “Mononoke” (Youkai). He has a special sword:
He uses his knowledge of the supernatural to fed of the Mononoke until he can learn the spirit’s shape (Katachi), truth (Makoto) and reasoning (Kotowari). Only then can he unsheathe his sword and exorcise the demon.

In this anime, this Medicine Seller tries to understand the mysterious incidents that Mononoke starts, and solve them! So, we become so curious to know more about the story too......!

What are they going to announce on June 18th? A sequel of anime series? Or a movie? 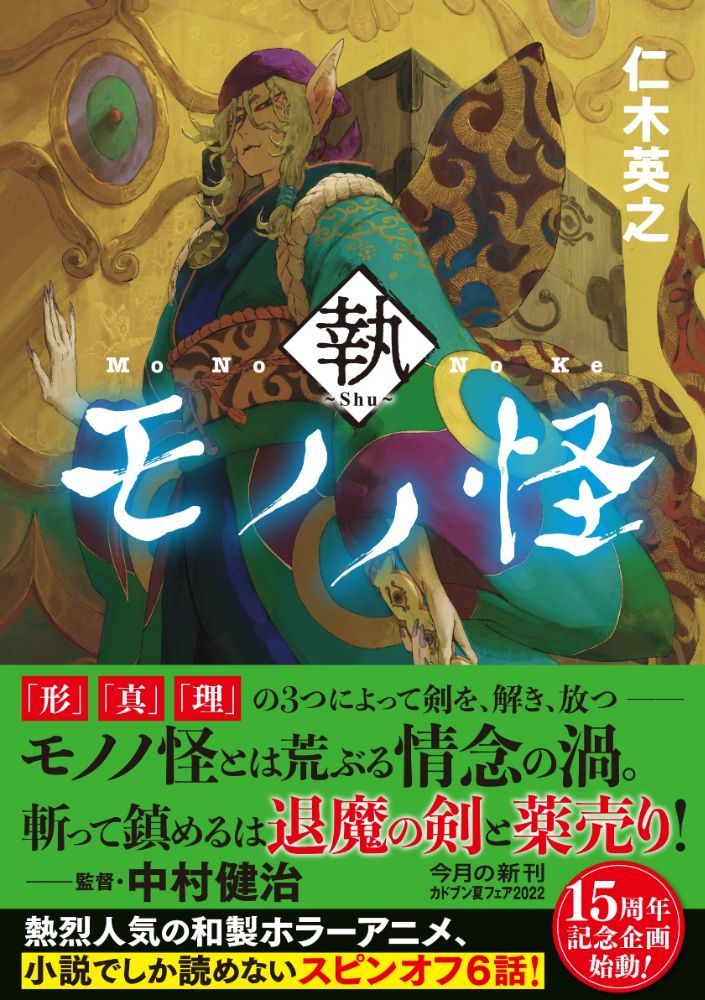 Don’t forget! A special event of Mononoke, commemorating its 15th anniversary will be held on June 18th! What are we going to know then......?

I’m guessing that it will be a sequel coming up soon~! I would be so happy if that’s it! It could be a movie too but Mononoke usually releases various stories as the omnibus-style so I would rather want to see more about the story by the Medicine Seller, traveling around Japan more~! I’ve heard that the new novelized series, which just has been announced, has six episodes in it too!
Mononoke
▸

So, you guys! Why don’t you check out Mononoke in this great opportunity? Let’s wait until June 18th for the new info!

Oki-doki! This is all for today! I’ll see you guys in the next article!
Bye~!
Mononoke