Finally tomorrow, my favorite anime movie will be released in Japan! It has been gathering people’s attention. The opening day will be busy, so I will wait for a couple of days to check it out at a theater! This movie is from a popular anime which everyone knows its title!!

【ONE PIECE】The latest movie, FILM RED, has been receiving people’s attention! It will be released in the theaters in Japan tomorrow!!
The daughter of Shanks, Uta, is the key to the story! 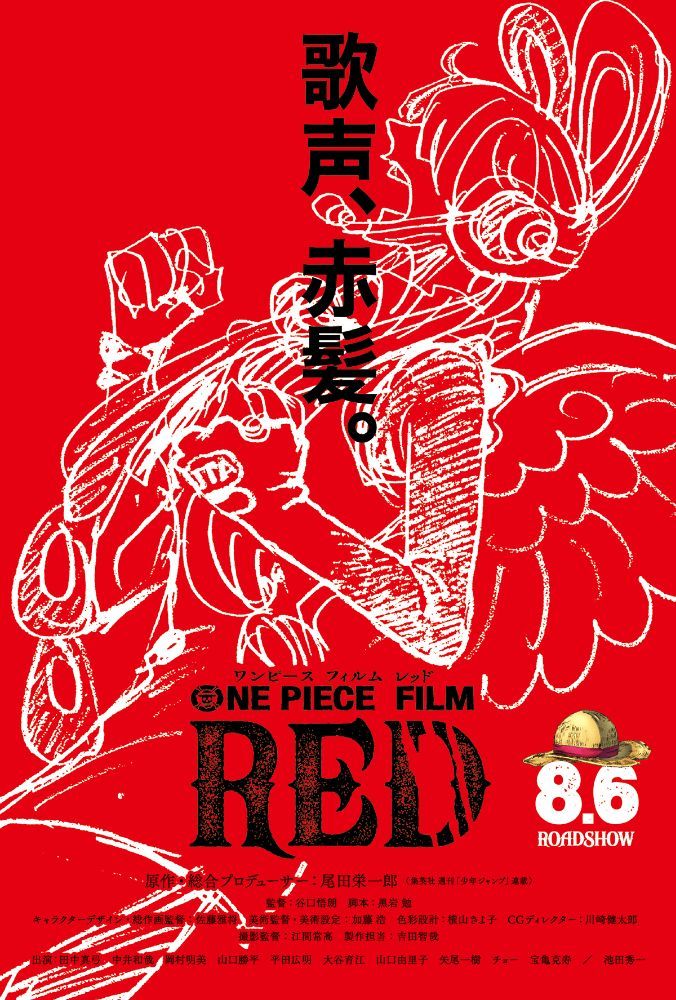 On August 6th, ONE PIECE FILM RED will be released! It will be the 15th movie of ONE PIECE series. In this article, I will explain why it has been popular, characters and outline as simply as I can. Please check it out!!

What is ONE PIECE FILM Series? 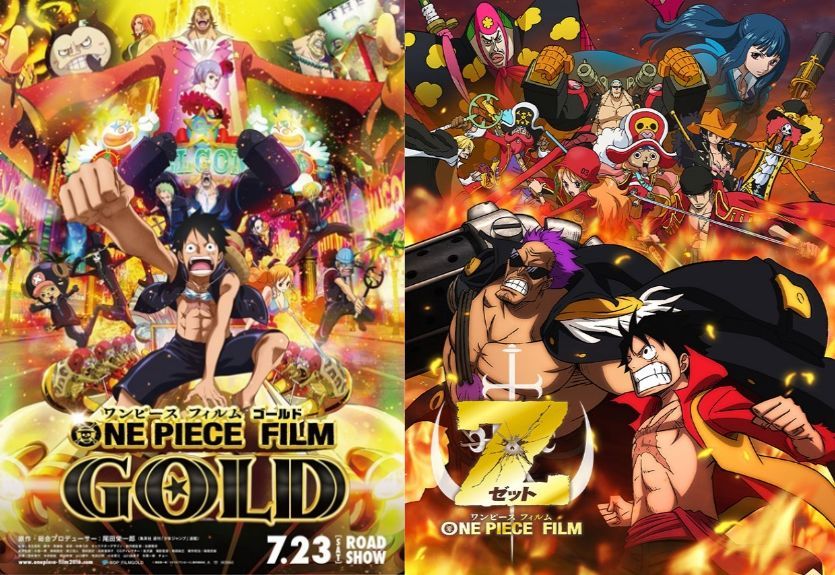 The movie version, 『ONE PIECE』has released 14 movies so far. In the series, 3 movies were titled as 『ONE PIECE FILM ●●』. These movies were produced or written by Oda Eiichiro-Sensei who is the creator of ONE PIECE! So those movies are special!!

This 15th movie was titled as ONE PIECE FILM RED. So it is one of the special movie that was created by Oda Eiichiro-Sensei as a main producer.

Most movies from manga series do not have the same time setting with manga version. Characters are often changed to the movie original characters. However, in this ONE PIECE FILM series, they often contains the same characters or story points.

ONE PIECE FILM RED is also one of them! It has contained something from anime version. Yes! In this anime, you will see a girl who seemed to be a daughter of the famous character!!

The key to the story is a daughter of Shanks?? Who is the girl named Uta? 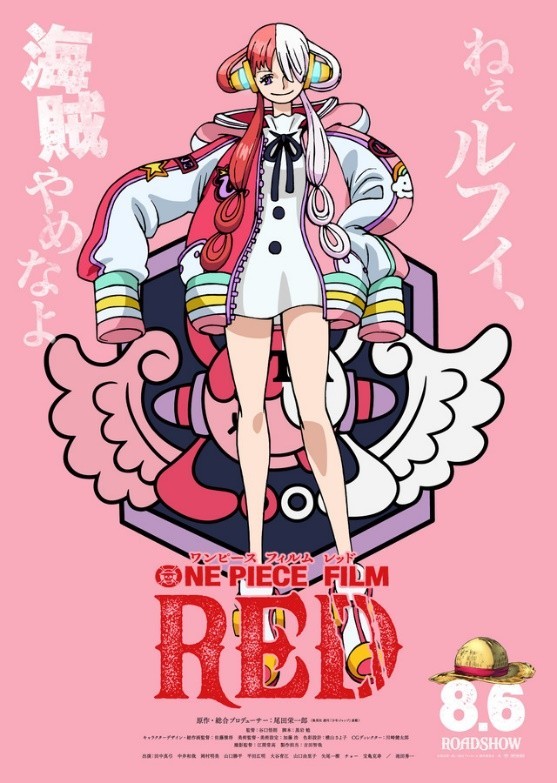 The key to the story of ONE PIECE FILM RED, the 15th movie, is a daughter of Shanks, Uta! She is the world famous singer and a childhood friend of Luffy! 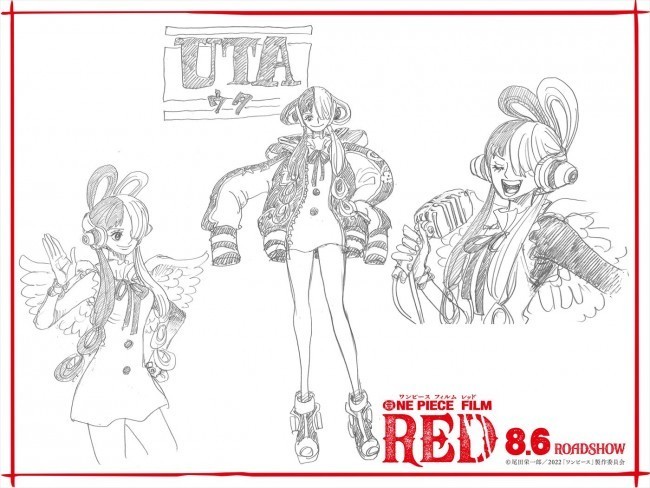 The voice actresses are Nazuka Kaori-san and Ado-san! 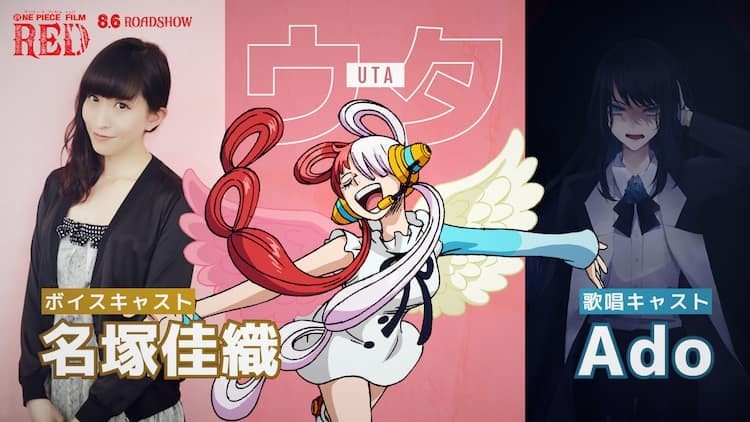 Ado-san is famous for a MV for Usseewa. It was viewed more than 200 million times!! Very popular singer for sure! In this movie, Ado-San was in charge of all 7 songs in the movie and expressed Uta’s story by singing!! 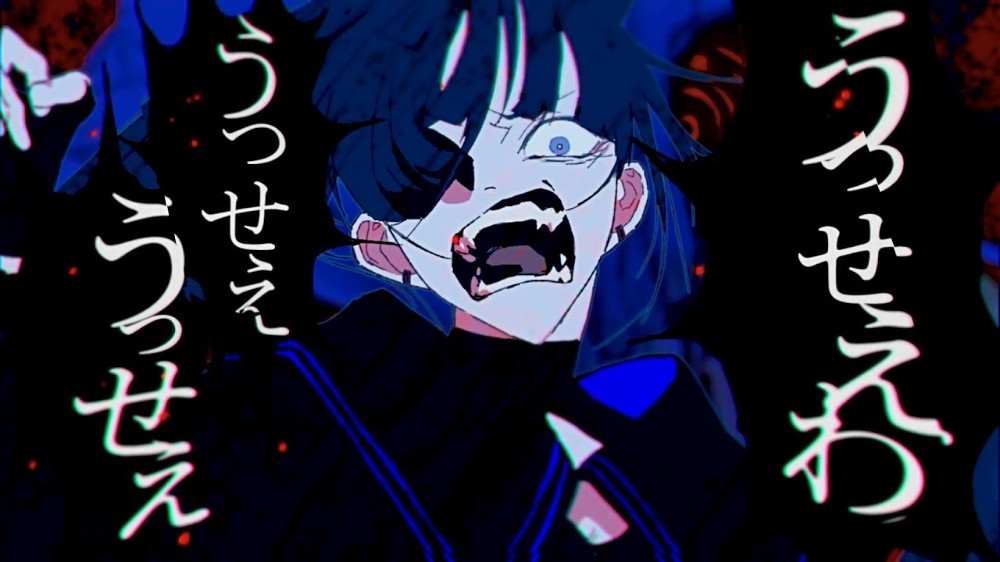 Uta was a childhood friend of Luffy. (it was described in the preview.) She seemed to leave from Luffy before Luffy became active as a pirate. I wonder what secrets does Uta have?? 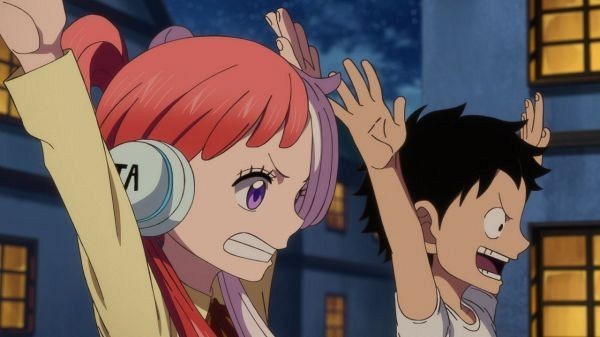 The story of ONE PIECE FILM RED. 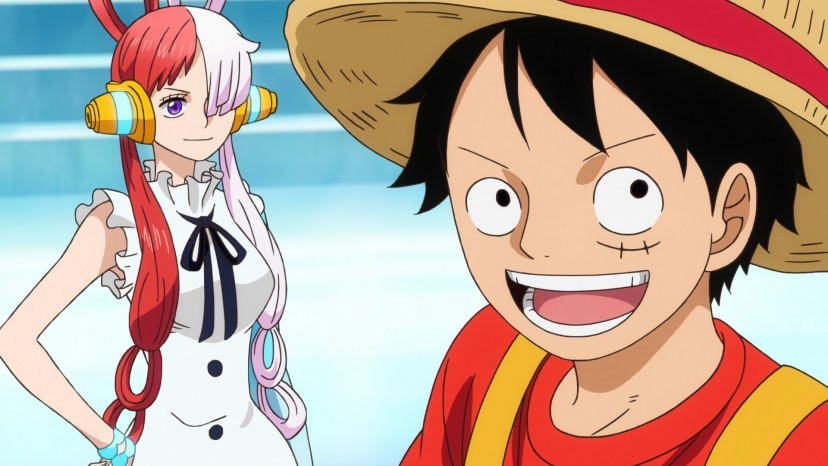 Luffy and his friends came to an island where a music festival was being held!
The person who was working hard there was the world-famous singer, Uta!!

To tell you the truth, the detailed story of ONE PIECE FILM has not officially released yet. However, according to the previews, Luffy and his friends will meet each other at the island where the music festival is being held by chance!!

Uta and Luffy look very close each other, so the audience and his friends are surprised!! Luffy will tell everyone what was happened before!!
Luffy told everyone there that they were childhood friends each other and Uta is a daughter of Shanks!! 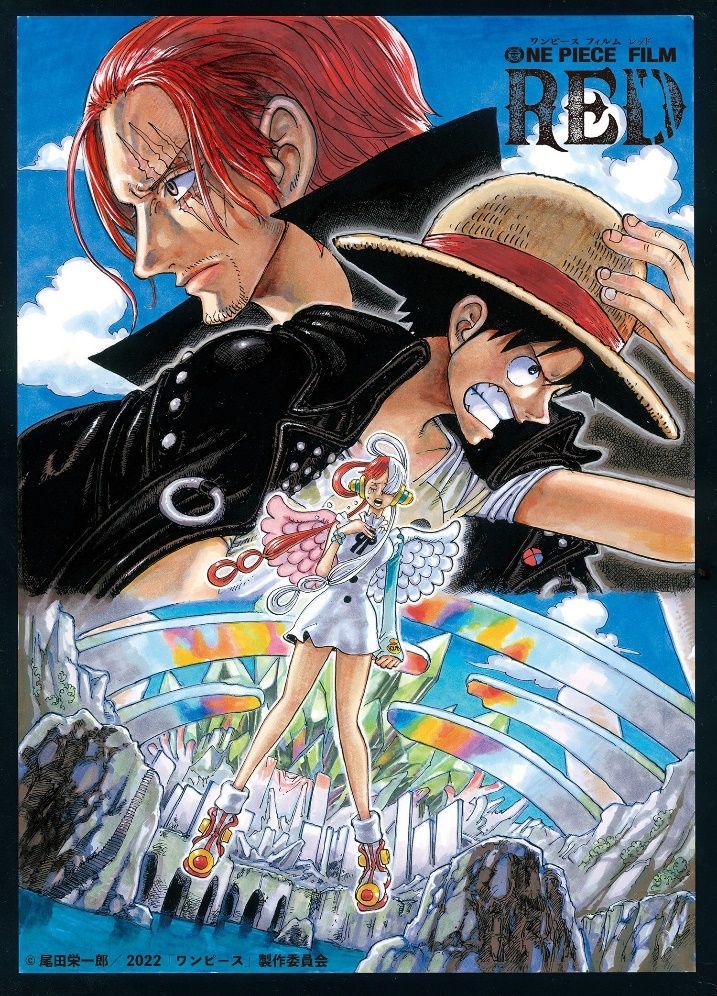 It looks like this ONE PIECE FILM RED is the most popular movie among past ONE PIECE movies!! Finally tomorrow, it will be released at the theaters!! I wonder how the story goes! I can’t wait to watch it!!

We have many ONE PIECE Figures in our Goods Republic!! They are more than 3000 items!! Cool figures, cute figures and more! Variety of Figures for ONE PIECE are sold at our website! Please check them out!! 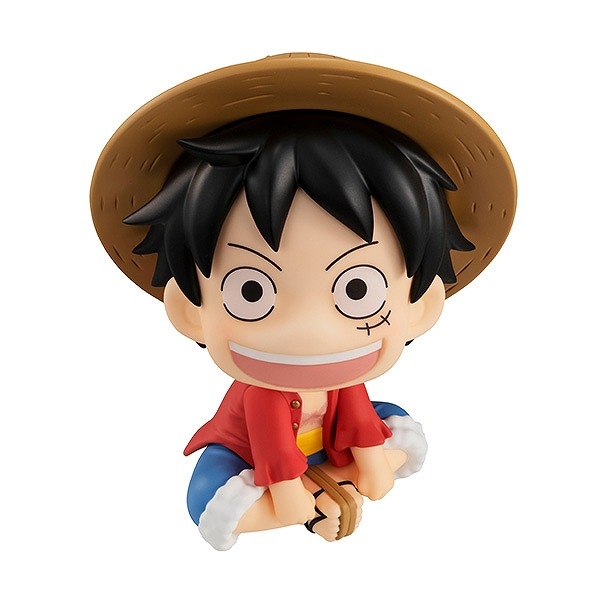 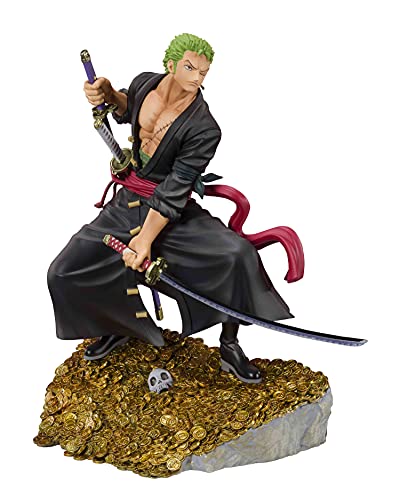 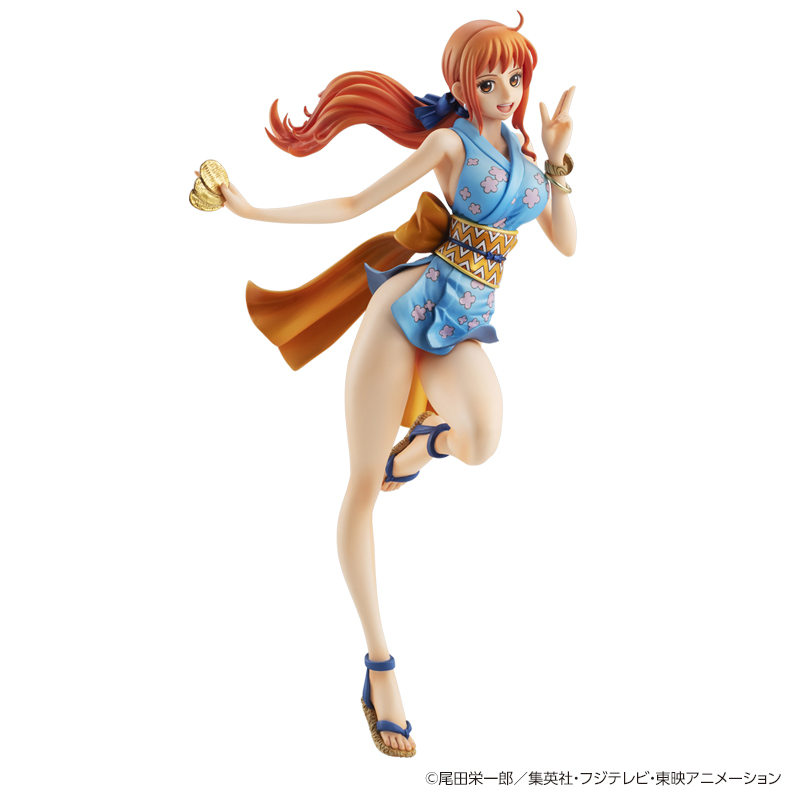 Okay, that is all for today! I will see you in the next article!! Have a good day!!
ONE PIECE