Hello, everyone!! Are you relaxed?
For me, my daily bath time and eating ice cream after the bath makes all my stress melt away. It is Mafuyu from Goods Republic! 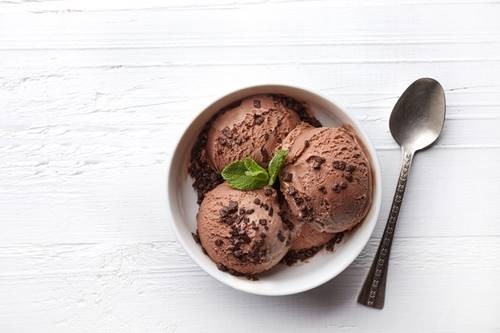 Today, I am going to introduce a relaxing anime that may be better than ice cream after bathing.
Cute! Fluffy! And interesting! One episode is just 2 and half minutes! So, there is no reason not to watch it!! The stop motion anime that created this huge hit around the world in 2021 will come back!

【PUI PUI】The cutest creatures in the world will be coming back! The story takes place in a driving school! Watch Molcar season 2 every week and get relaxed!! 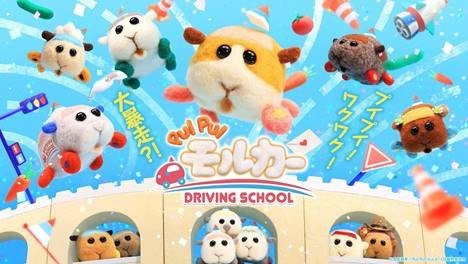 The stop motion anime that was a big hit in 2021, PUI PUI Molcar season 2 started airing on October 8! It is season 2, but you can enjoy it without watching season 1.

In this article, I will introduce Molcar if you haven’t seen season 1. Also, I want to explain the viewpoints for season 2 as simply as possible.

What is PUI PUI Molcar? 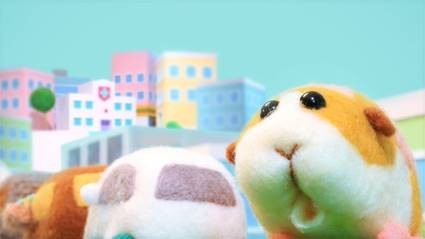 You can enjoy it without understanding Japanese.
What if your car was a guinea pig? This question is the theme of this stop motion anime!

PUI PUI Molcar is......
“In our busy society, people get frustrated quickly. You must have experiences like being cut in line, malicious tailgating, road rage......etc while you drive every day. What if our cars were cute, fluffy and relaxed looking guinea pigs? Isn’t it nicer? We think our lives would be much easier and better!”

This is the idea of the Molcar producer, Misato-Kantoku. Molcar is a very unique creature that is a guinea pig but also a car. The story is about the driver and Molcar. You will enjoy PUI PUI feeling!!

Basically, this anime is for children. However, it became a great hit in 2021, not only in Japan, but also all over the world! The production of this anime is great! The story is interesting, somewhat weird, but all Molcars are cute and made of felt!

What is the difference between PUI PUI Molcar season 1 and 2? 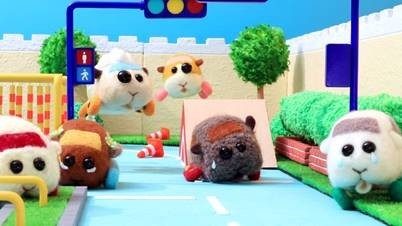 The story takes place at a driving school!
New main character is added! It got even more interesting!!

Even if you haven’t watched season 1, it looks like you can still enjoy season 2!

The story takes place in the driving school in season 2. Molcars got troubled and had accidents on the streets in season 1. So they decided to go back to a driving school with their owners (drivers) to learn how to drive safely again! 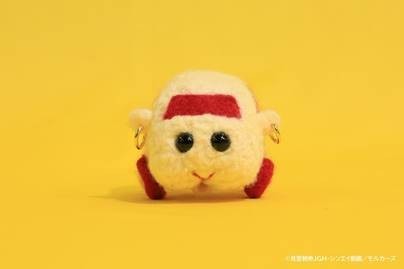 Season 2, the driving school edition, has a new character, Rose, in addition to the other main characters from season 1. Rose was in episode 10 in season 1. So if you noticed her, you are the true Molcar fan! 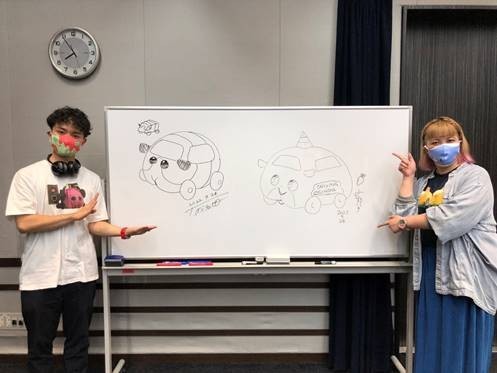 Some fans worried if the whole atmosphere of the anime would change due to changes in directors. However, according to my friend who went to watch Molcar season 2’s advanced screening and watched episodes 1 and 2, we don’t have to worry about it at all! The anime was created very well. It was super cute and interesting! The quality of anime is quite amazing!
The director, Misato-Kantoku, was also involved with the production for season 2. So if you liked season 1, you will enjoy season 2 as well! 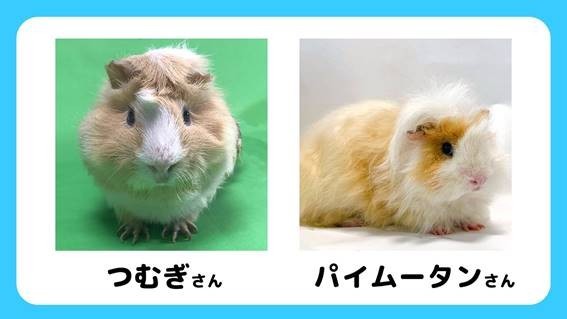 In addition to Tsumugi-san who was a voice actor in season 1, new voice actor, Pai Moutang-san joined in season 2. The voice of Pai Moutang-San has a slightly lower pitched voice compared to Tsumugi-San’s voice. So it would sound like a “cool male” voice! If you have good ears, try to listen carefully and find the difference between the two voices!!

There may be another cool collaboration event! Maybe! Perhaps? 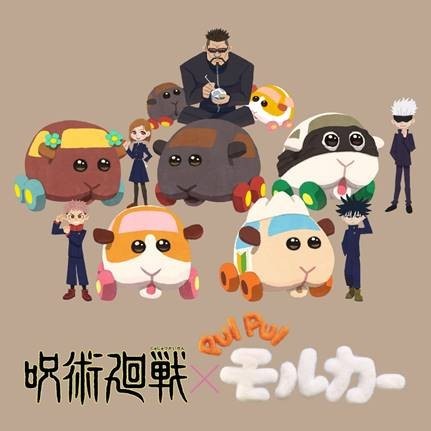