Currently airing fall anime are getting close to climax! How are the story development of the anime you are watching now?
Fall anime will be airing from October to the end of December!
Check here for the list of Fall 2022 Anime!

Today, I want to talk about an anime that is currently airing as a fall anime. Its game edition has been developed dramatically this fall! Even if you haven’t seen its anime season 1 and 2, it will be okay! Let’s check the outline in this article together!

【IDOLiSH7】The story may move dramatically in fall! New development will be coming in the second part of anime season 3 and its game edition! 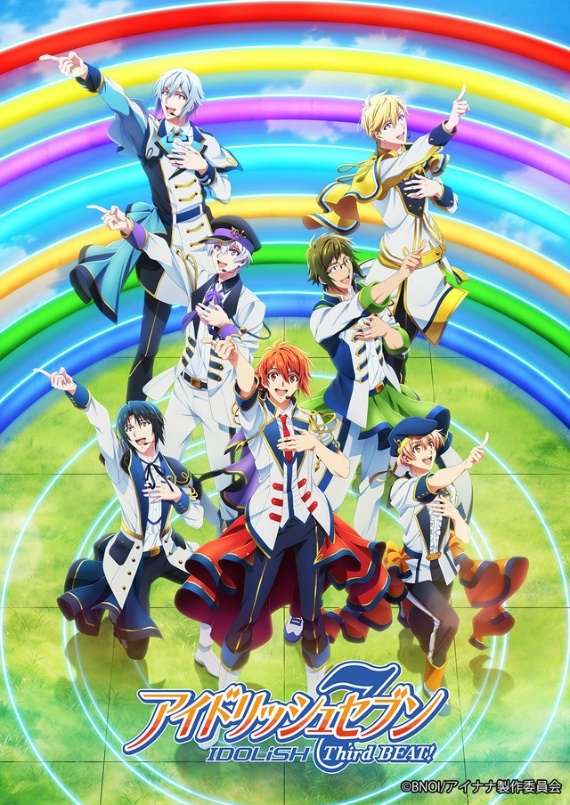 Anime season 1：IDOLiSH7 was formed! Then, a fateful showdown started! 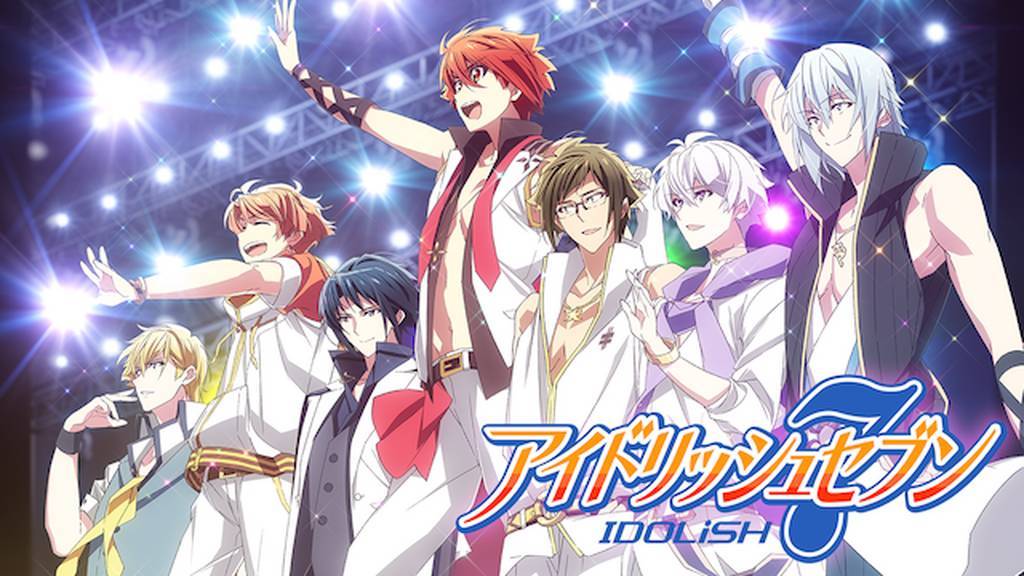 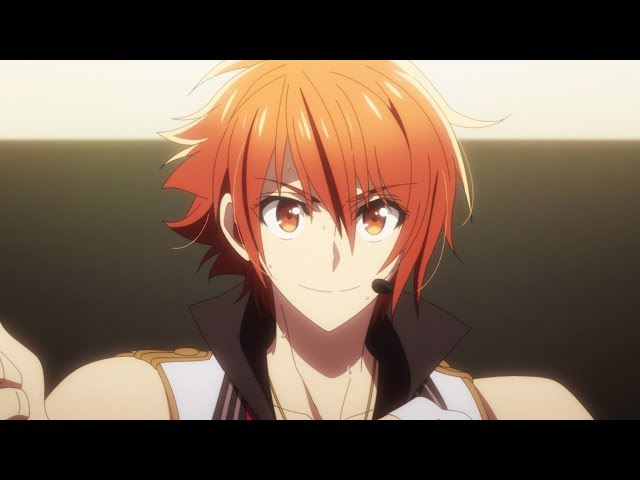 In season 1, the story describes that individually working 7 idols got together at their agency and decided to form an idol group, IDOLiSH7, and started working together!

Each member has different background, is of a different age and different personality, and is skilled at different things! Everyone is unique and it makes the group very charming!

The second part of anime season 1 described that competition between newly debuted IDOLiSH7 and the rival group, TRIGGER. They fought against each other at an event called “Black or White.” It is the largest music event in the country that is held on the New Year’s Eve every year. IDOLiSH7 tried to win over the previous year’s winner, TRIGGER. How did they do?

Anime season 2：Increasing popularity and facing challenges at the same time! Each member has to think what “Top Idol” should be. 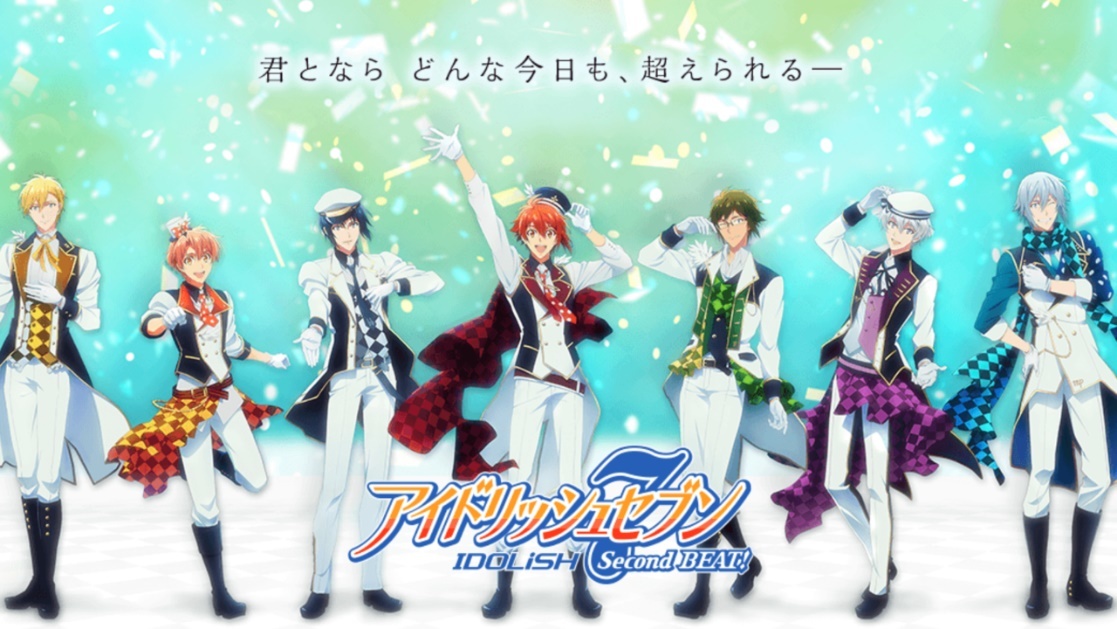 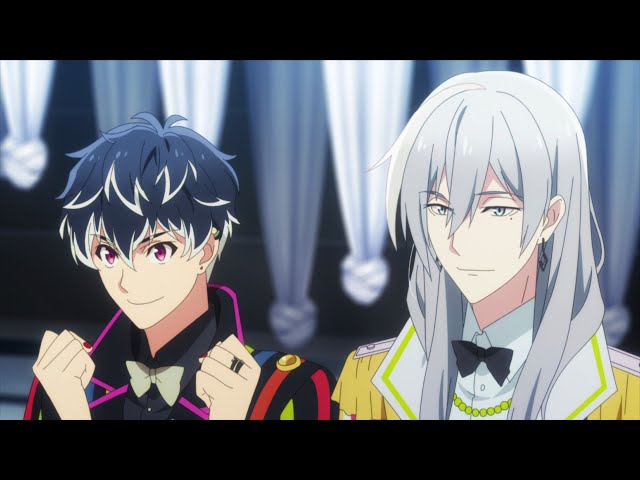 After winning over TRIGGER at “Black or White” event, the popularity of IDOLiSH7 went up dramatically! Each member started getting various jobs. They worked hard while they overcome challenges and solve various problems. 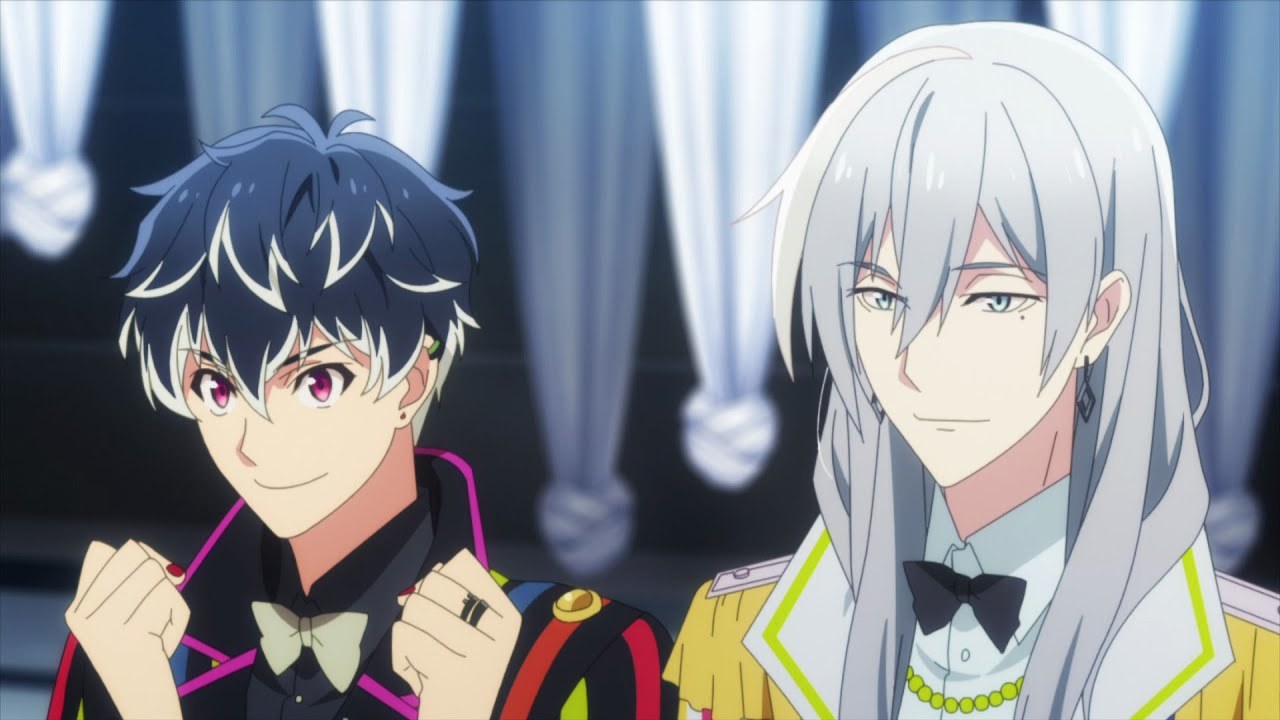 In the meantime, they got to know other top idol group, Re:vale. They are a perfect idol group because of their strong performance and uniqueness as an idol group. Meeting with Re:vale made the member of IDOLiSH rethink what they really need in order to become a “top idol”.

The first part of anime season 3：”Malice” is coming up!
A new boys group was born in the restless showbiz world! 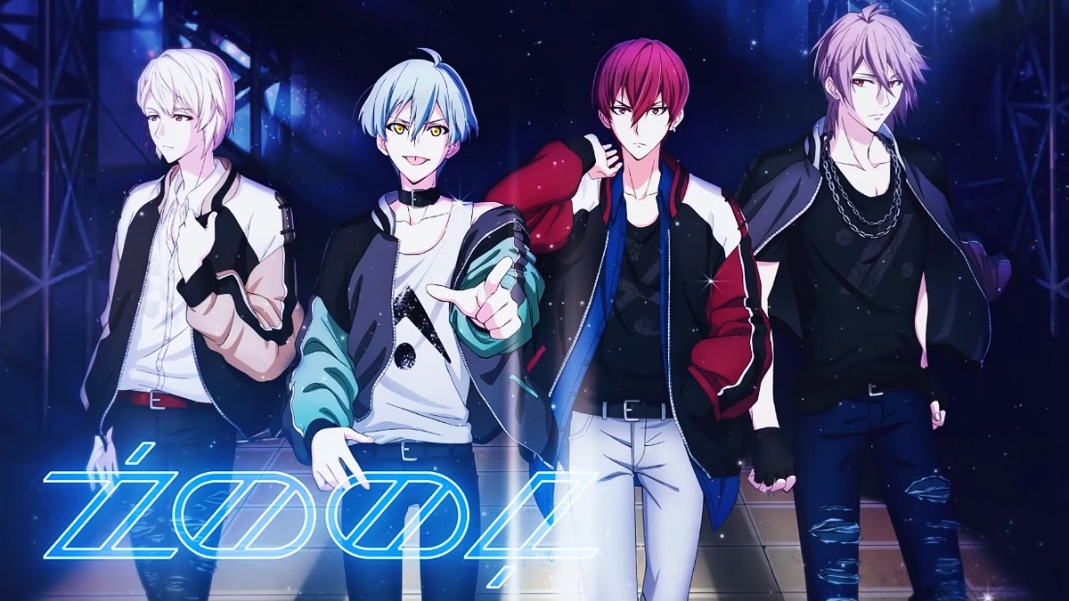 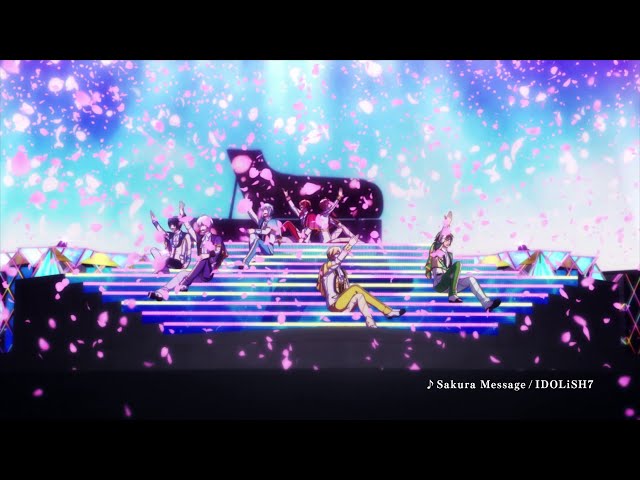 In the first part of anime season 3, IDOLiSh7, TRIGGER and Re: Vale worked together to make a TV program, 24 hours live tv show, “Friends Day.” They helped each other to create new songs, had a boot camp together, and so on. They were rivals, but they got to know each other well. 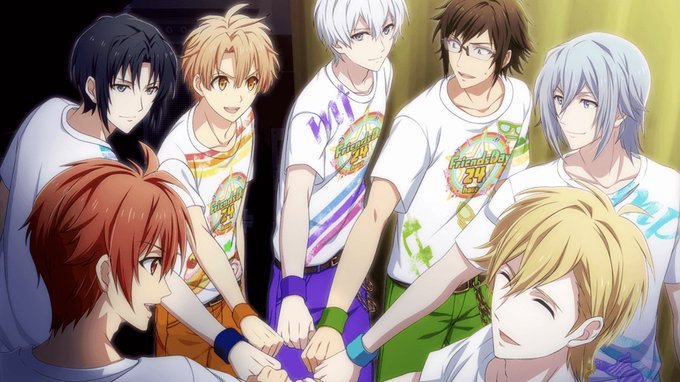 They were growing well as idol groups, but an evil thought of someone was coming closer to them!

Currently, the second part of IDOLiSH7 anime season 3 is airing as a fall anime. The story development of both the original game edition and this anime season 3 seems to have a big movement in October!

The story is getting close to climax!
The game edition started releasing the latest chapter, part 6, in October! 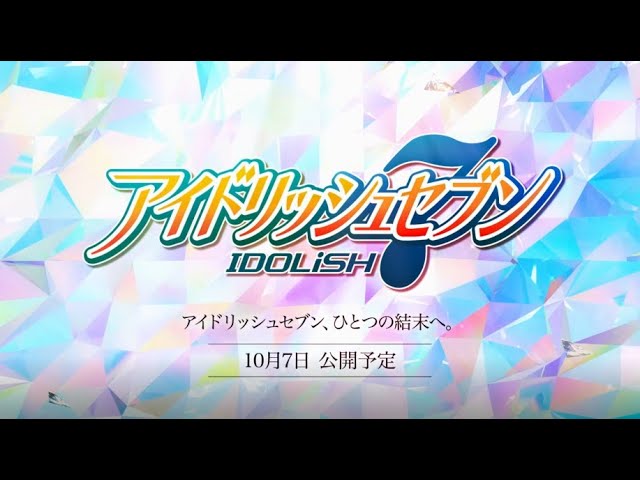 The game edition, IDOLiSH7, celebrated its 7th anniversary on August 20th. On the anniversary event, they announced various new information. The news that got most attention from people was that IDOLiSH7 would be close to climax in the latest chapter, Part 6, which would start releasing in October. 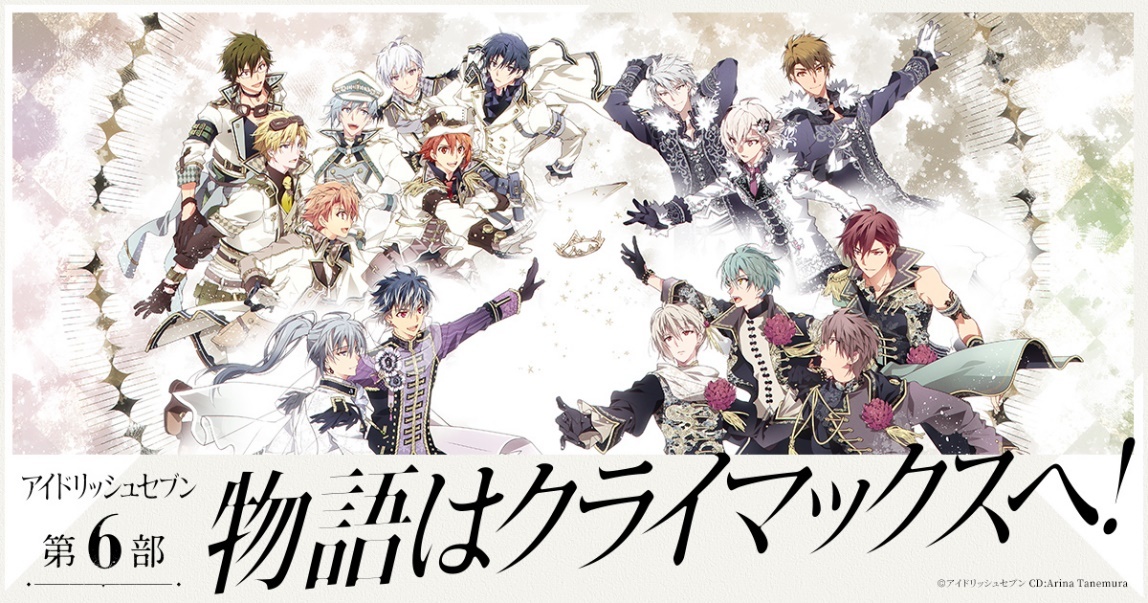 Their fans commented on the news. “Does it mean IDOLiSH7 is going to end?”, “Oh no! I want it to have a happy ending!” and more! What will happen to the game? Does it mean the current story ends and the new story starts? We don’t know anything yet, but let’s enjoy the idols’ finale in both anime and game edition together! 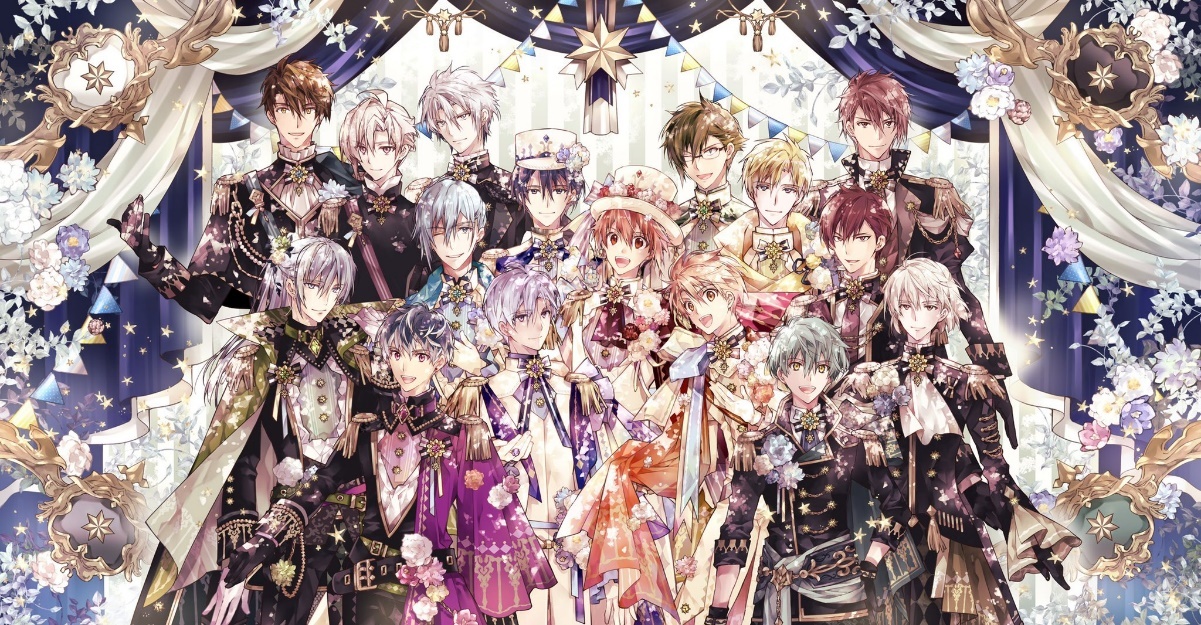 That is all for today! I will see you in the next newsletter! .
See you soon!!
IDOLiSH7, TRIGGER (IDOLiSH7), Re:vale, ZOOL