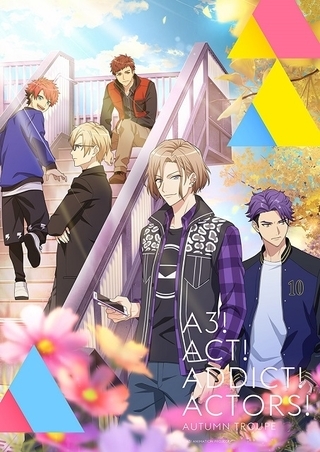 【A3!】Now in October! The Autumn and the Winter Troupes Will Appear in the Anime! Five-Minute and You’ll Know the Members of the Autumn Troupe! 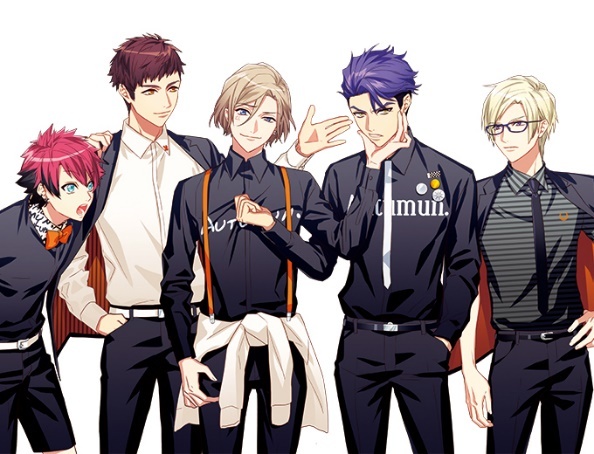 Well, well……! “A3” has resumed in July 2020!! After the Spring and the Summer Troupes finished their performances, now they’re going to have the latter half in October, where the Autumn and the Winter Troupes will perform!
This one is going to be a little adult-like, serious story, where there are more experienced and older members, compared to the Spring and the Summer Troupes, where there were so many beginners and younger members!

First off, let me introduce the members of the Autumn Troupe, who will be focused in Anime, starting to air in October! There will be my beloved Chara too~!!! 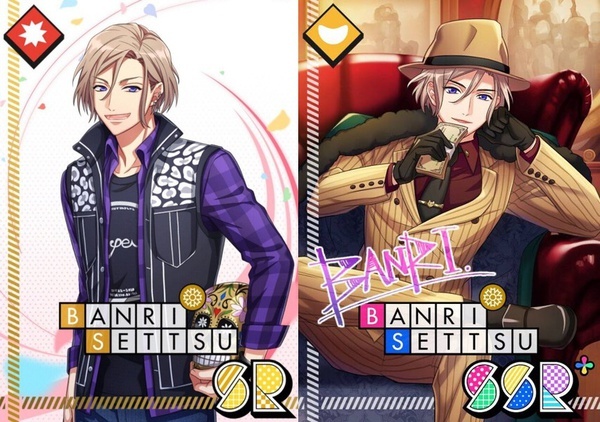 https://goodsrepublic.com/product/tag_page.html?tags=221731
He is a third-year high school student and 17 years old, and also the leader of the Autumn Troupe.
Having a good intuition, he is talented in imitating anything. Since he is excellent in everything such as studying or sports, he has not been able to get motivated in life, until he got beat by the one who he had picked a fight.
Actually, that person is Hyodo Juza, the same member in the Autumn Troupe. Banri joined this acting school to revenge on Juza, who has beaten him. At first, that was the only purpose but he gradually starts to realize his halfway attitude, compared to other members’ serious attitude. How is he going to improve himself now? This is one of the best parts about this story! 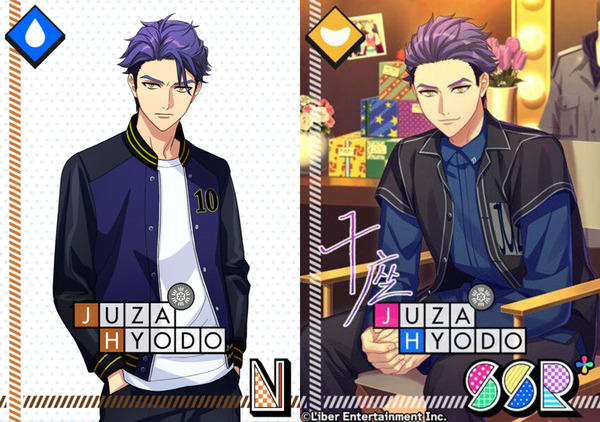 https://goodsrepublic.com/product/tag_page.html?tags=221746
He is a lone wolf delinquent as he looks and acts.
Just like Banri, he is also a third-year high school student but he has no experience of acting. Actually, he has been yearning for acting since elementary school; however, he wasn’t confident enough to apply for the audition due to his scary look and a bad impression by other people.
However, he determined to audition for the Autumn Troupe and passed it. He is not the leader but he works so seriously on acting. Even though so many people have been scared of how he looks, the members of the Autumn Troupe never cares about it. For Juza, the Autumn Troupe is a precious place, where he can face himself. 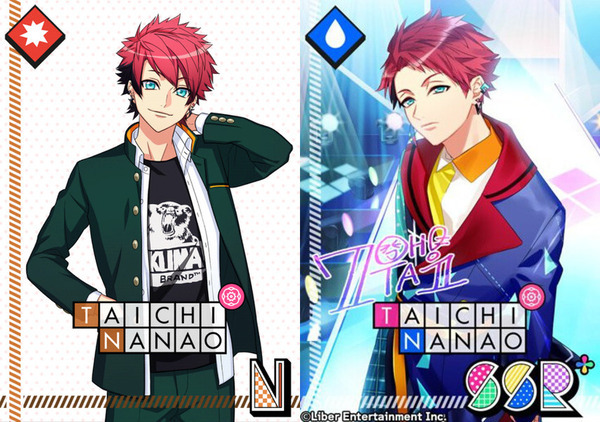 https://goodsrepublic.com/product/tag_page.html?tags=221748
He is a second-year high school student, who joined the Autumn Troupe, just because “he wanted to be popular with girls!” Yes, he loves girls.
While he is not super talented in acting, he is rich in emotions and looks cheerful. He has a good skill of communicating with people and he is sometimes teased by other members of the Autumn Troupe, just like he is a mascot of the troupe. He is kind of a class clown, who can make everybody relaxed while they argue a lot over small things. 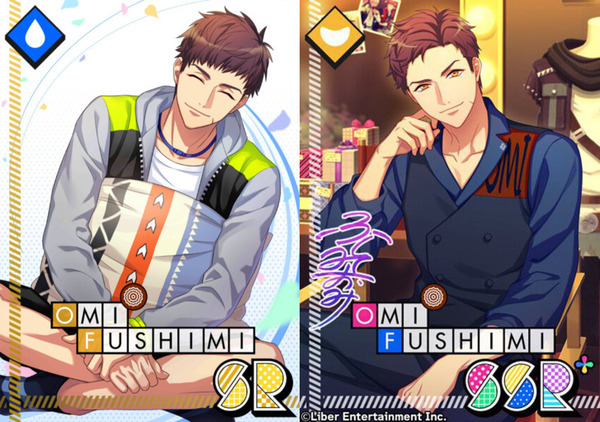 https://goodsrepublic.com/product/tag_page.html?tags=221749
He is a third-year college student, who is good at housework and cooking. He has lost his mother, growing up, so he really cares about his four younger brothers and he’s calm and easygoing.
Even though he now looks calm, he actually used to the strongest delinquent in his hometown when he was in high school. Since he is good at fighting, he is able to settle everything down when a fighting starts.
He has an incident in the past, which made him start to get interested in acting. 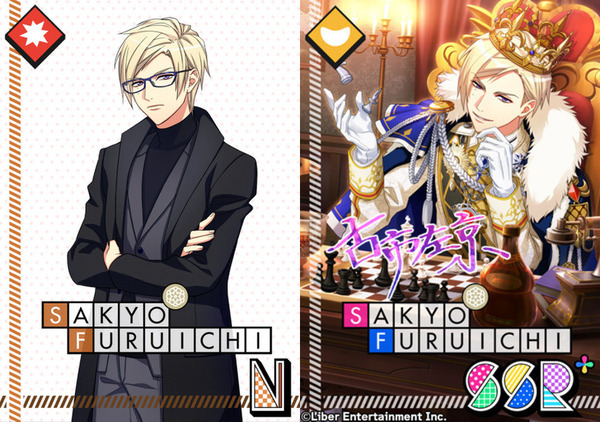 https://goodsrepublic.com/product/tag_page.html?tags=221747
He is a yakuza actor, who attempted to tear down the Mankai Company’s own theater, due to the massive debt the company owes him.
I won’t mention why he, who used to stand against the company, happened to join the Autumn Troupe, to avoid giving you the spoilers. He is knowledgeable about the stage equipment or the acting history as well as the acting itself.
Even though he is very clever, he sometimes lacks flexibility. He is the oldest but he thinks he is not the right person to be the leader, rather, the younger members should have potential to be the leader and make the Troupe improve more.

My most recommended chara is, of course, Furuichi Sakyo-San!!
Those, who have been watching this anime from the very beginning, might be surprised to know that he’ll join the Autumn Troupe! Why? Well, we’ll see that and how good Sakyo-San performs in the anime! You know, though? He is such a lovely boy…… I cannot tell you everything here but I’m sure when you find out Sakyo-San’s secret, you will come to like him too!! He looks good when he is not wearing glasses too~!! Super cute!! 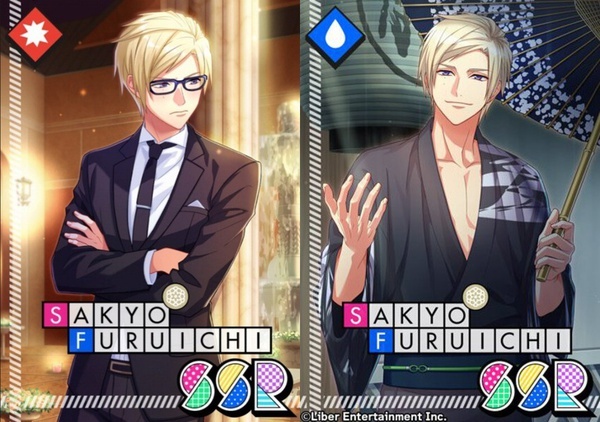 The members of the Autumn Troupes are…… Well…… most of them are used to fighting so the atmosphere tends to become strained. Even when they practice, they often have a hard time, not being able to be in tune with each other……!! 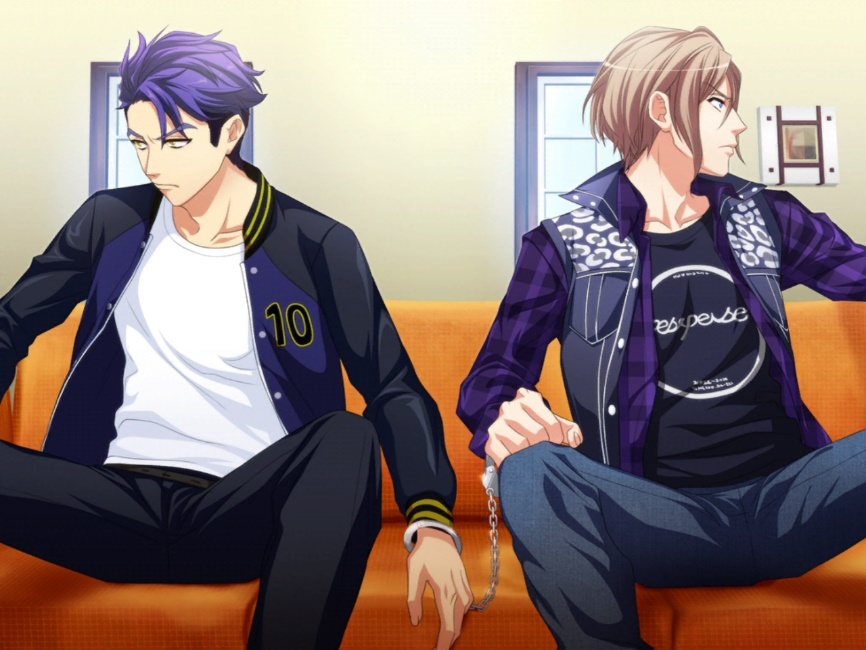 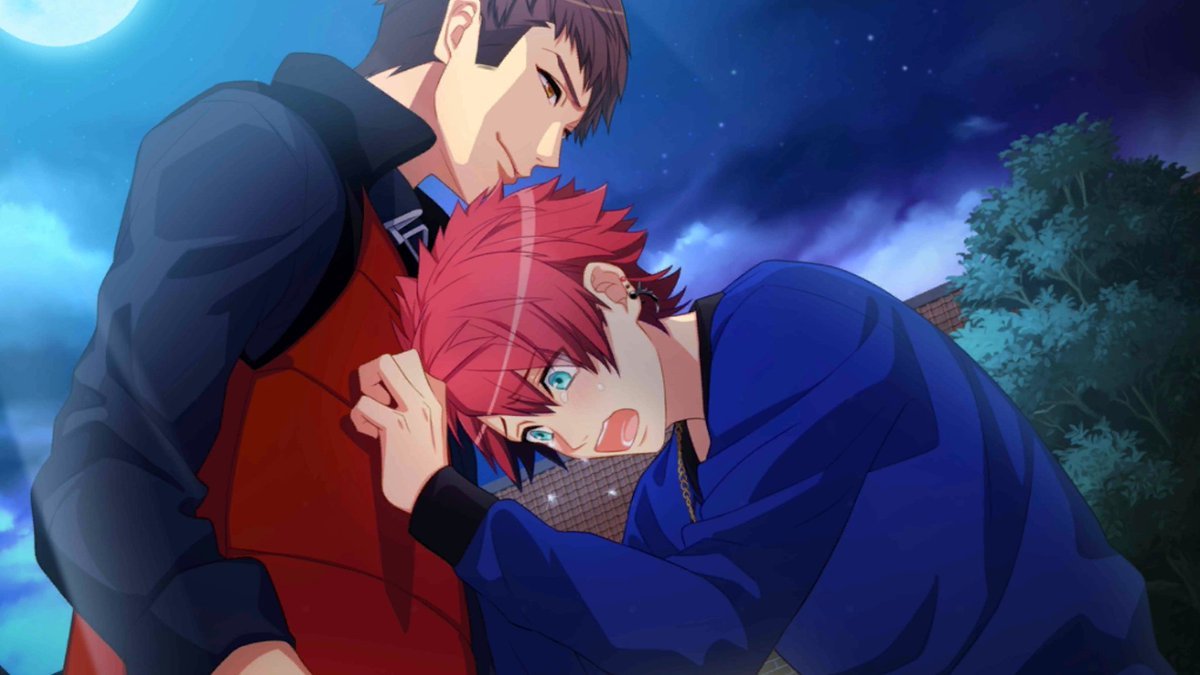 Well! What is their performance going to be lke!? And how is each chara going to grow as an actor? Can’t miss them all!!Check it out!!
Check HERE for Autumn Troupe’s Anime Goods!! 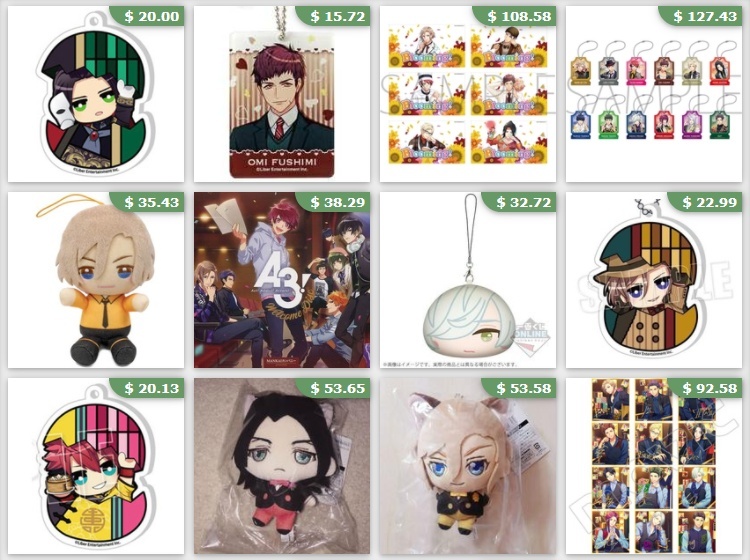