Hi guys! It’s Mafuyu from Goods Republic!
Everybody! Have you been watching Fall 2020 Anime, starting to air this month~!?
【Fall 2020 Anime】Hypnosismic・Haikyuu!!・A3!…… and MORE! Picking Out the Best Fall Anime, Starting in October! 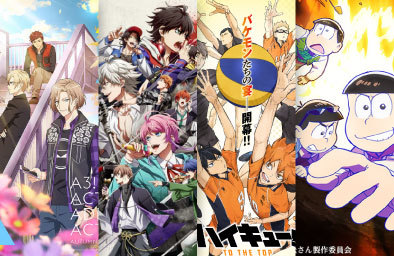 So today! I’ll be featuring one of the featured Fall 2020 Anime, Hypnosismic!

Here’s what! Hypnosismic Anime is for those who don’t know anything about it!

【Hypnosismic】Here are the scenes depicted in Anime!! Let’s analyze from the trailers and the interview! The best scenes in Hypnosismic Anime! 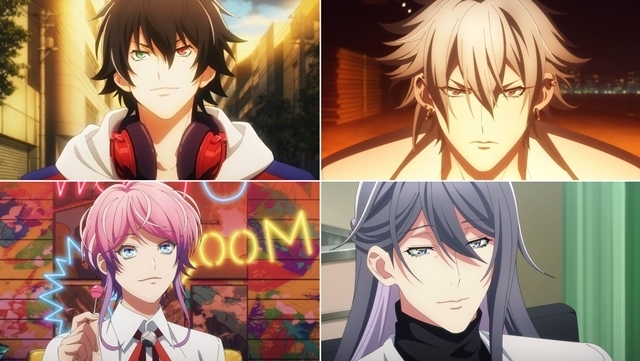 Since Hypnosismic was made into anime for the first time, the production staff and the casts were interviewed “to let more people to know Hypnosismic”! And, according to them, for “those who don’t know anything about Hypnosismic and those who already know it…… everybody can enjoy it”!

So today! I picked out the three main points (what would be depicted more deeply) in this anime from the trailers and the interview!

Clearer and more fresh than the drama part!
The everyday life of each character and division! 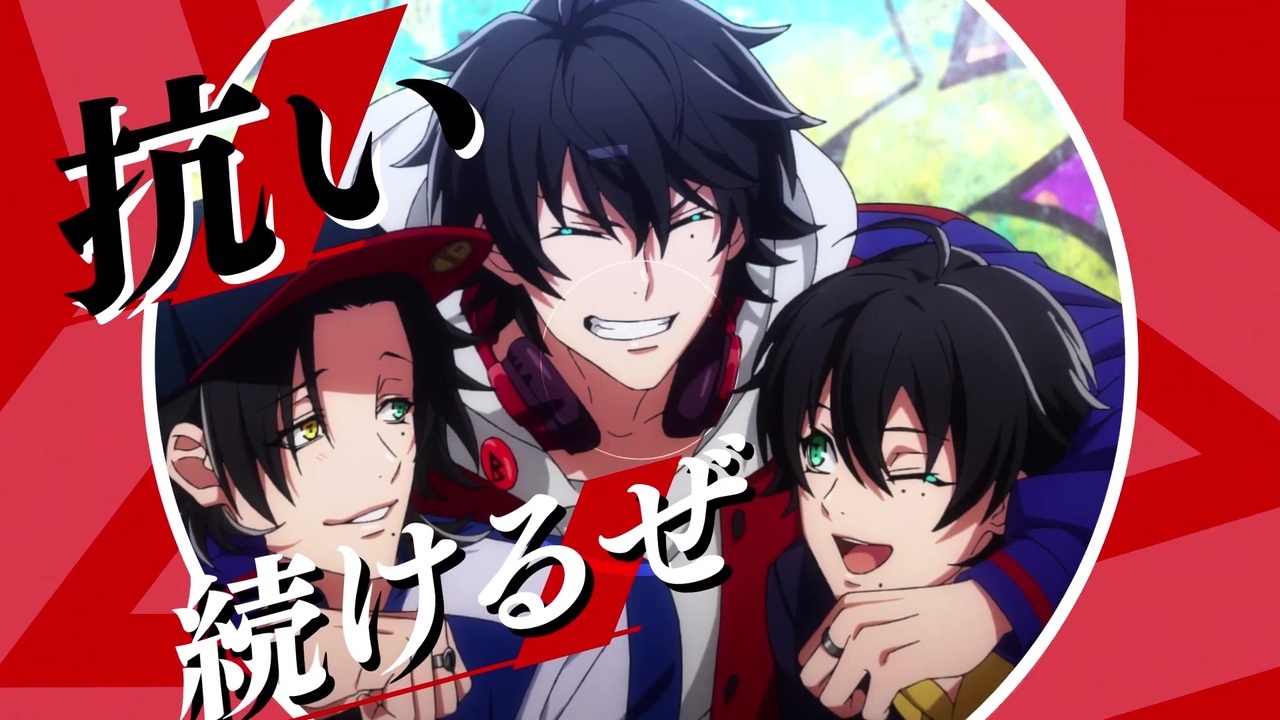 One the most featured parts shown in the trailers, currently been in public, is that there are many scenes, where each character in the same division look so happy together!

Before anime is created, all the facts and the characters’ details have usually been revealed in the drama part that was incorporated in the music CD! Therefore, we had to listen to this drama DC part very carefully if we want to know more about the story and the characters!

However, according to the anime interview, one of the casts was saying “Even those who have been listening to the drama track (drama CD part), are able to enjoy the scenario in anime, feeling refreshing.”
That means the anime will show us clearer story development such as each character and division’s attractions, than the drama CD parts, I guess! 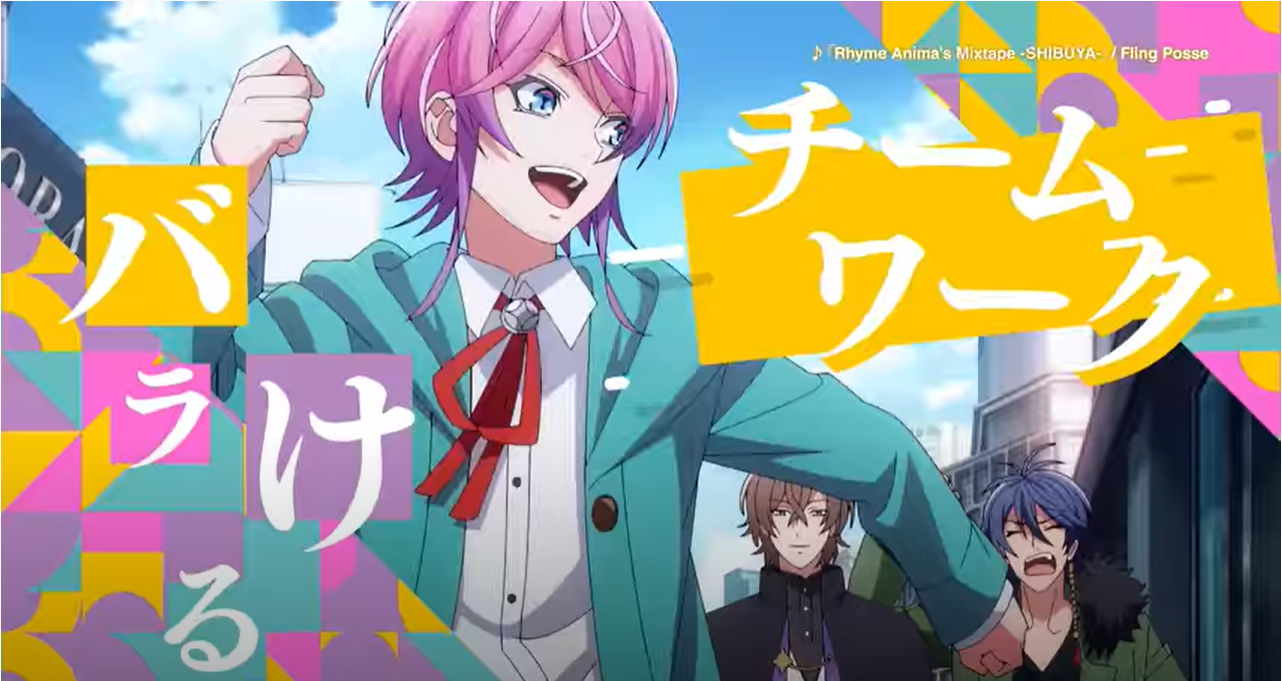 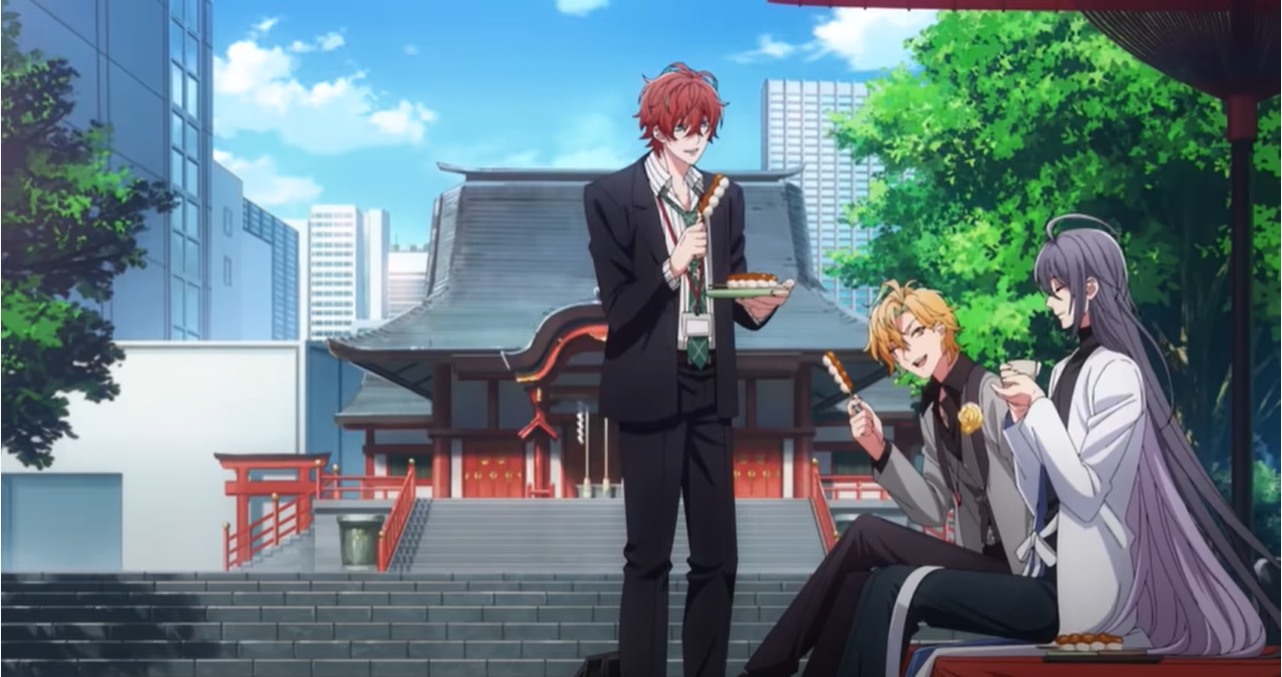 Feeling “irritated” for real?
Such intense conversation among each division!

In this anime trailer, we found out that “the First Division Rap Battle” as the main story will take place! What’s more? In the interview, the voice casts of Aohitsugi Samatoki and Yamada Ichiro were talking about how moved they were when they were dubbing the battling scene! 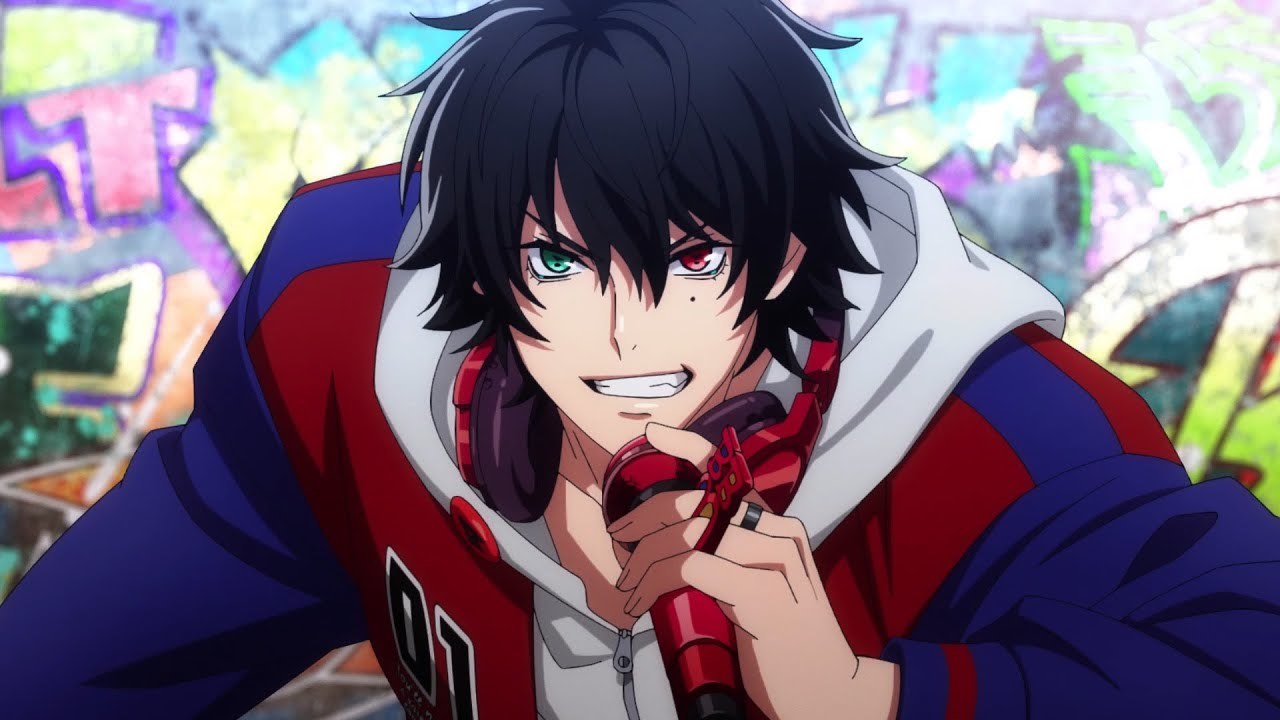 “In the dubbing of anime, the voice casts work on recording side by side, so they can react naturally to the cast next to him/her. For instance, they can express Yamada Ichiro’s irritated feeling right there…… that sounds awesome, huh?” 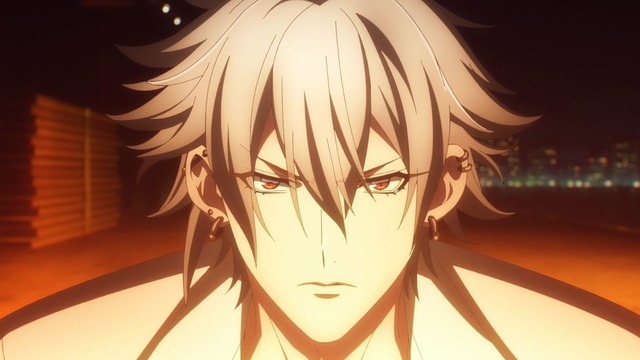 Actually, these two had a battle during various drama parts too. However, they said they were able to dub their lines side by side in the same room for the first time in this anime version! In the drama part, they had to listen to their line and imagine how they felt. Therefore, they said they were able to express the intense battle scene more real with their feeling exposed! 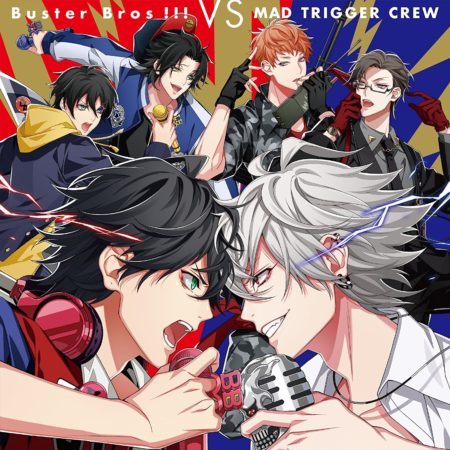 Yep. The essence of Hypnosismic lies in the “rap battle”! In anime version, we’ll be able to enjoy watching and listening such passionate feelings towards the battle by each character even more than the drama CD parts!

That’s how you fight!!!
Such a thrilling rap battle performance, which couldn’t be depicted in the CD version!! 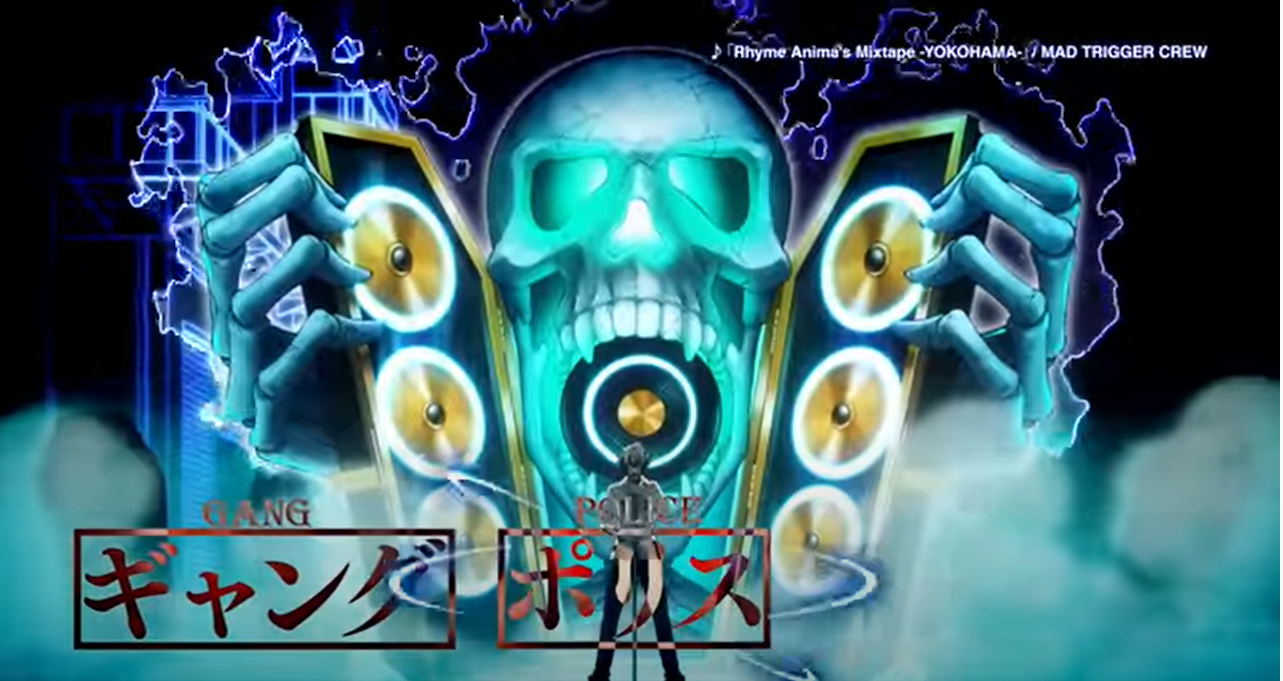 And! This scary-looking skull in the trailer…… What is it? This is the “HYPNOSIS SPEAKER” that each character uses! 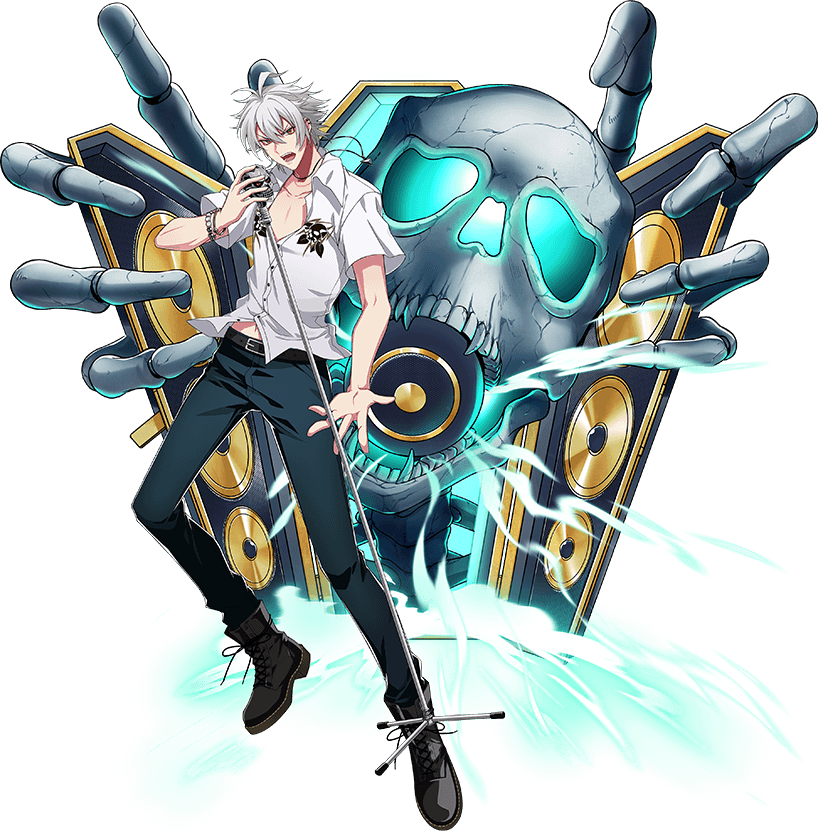 Hypnosismic is a special microphone, where you can strongly interfere the opponent’s mind.
Through this microphone, they fight against each other by singing “rap”, which contains affinity in fighting, without any violence (overwhelming the opponent’s mind). This is how each character fight in the “Division Rap Battle.” And the speaker, which corresponds to the user’s individuality, emerges in the battle!

So far (as it was depicted in the comicalized version), it was the fans that had to make up for how the division rap battle took place after they listened to the drama part and each music by imagining them. However, in this anime, more authentic rap battle, using this “Hypnosismic” will be depicted!

By the way, some characters are able to use the “special ability” (the additional skill) when they perform the rap through the “Hypnosismic” too! For instance, Jinguji Jakurai, the leader of MATENROU, has the ability of “recovering the opponent” (Because he is a doctor!) 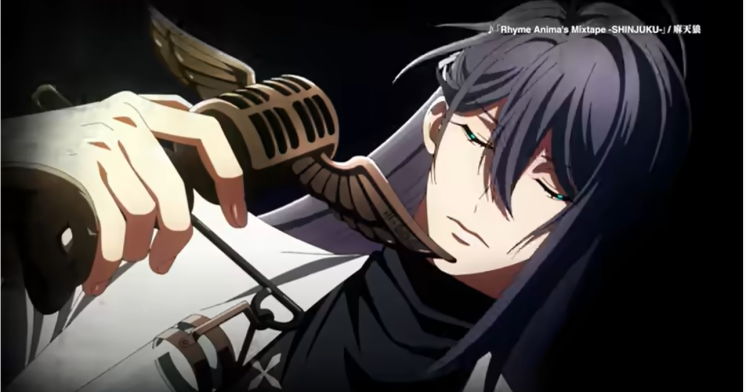 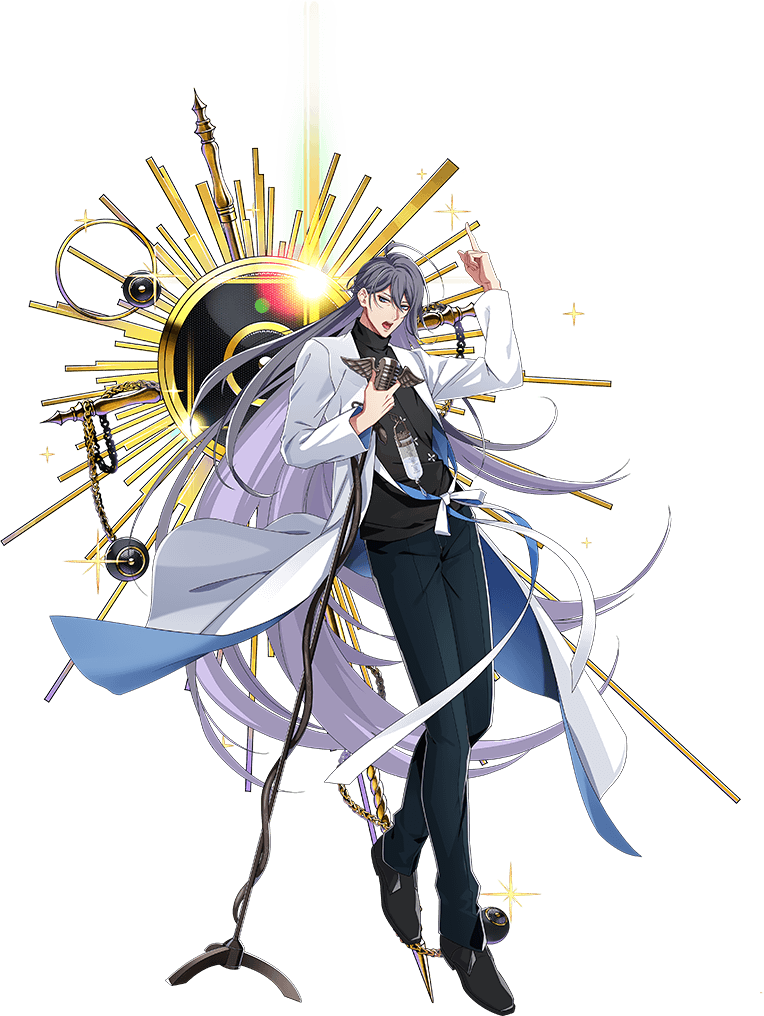 Like this, what we found out from the trailer is that now we’ll be able to know what we had to find out by our imagination so far!

In short! By watching this anime, we’ll be able to see their……
EVERYDAY LIFE! 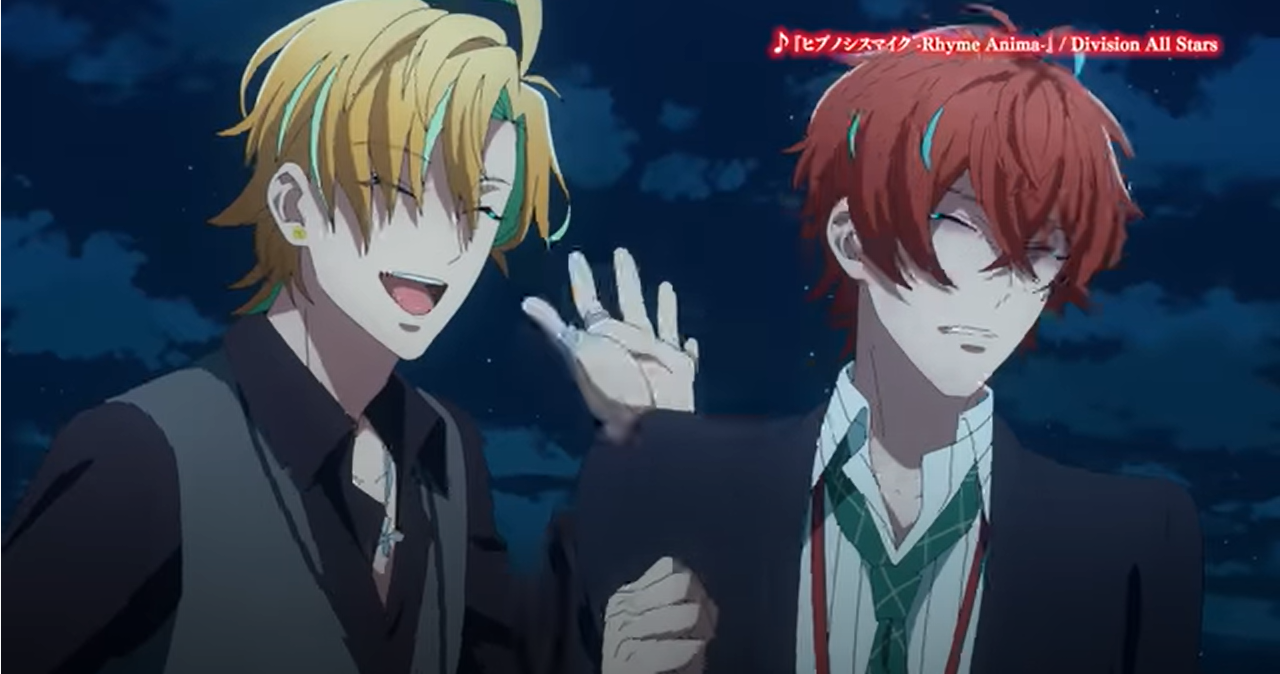 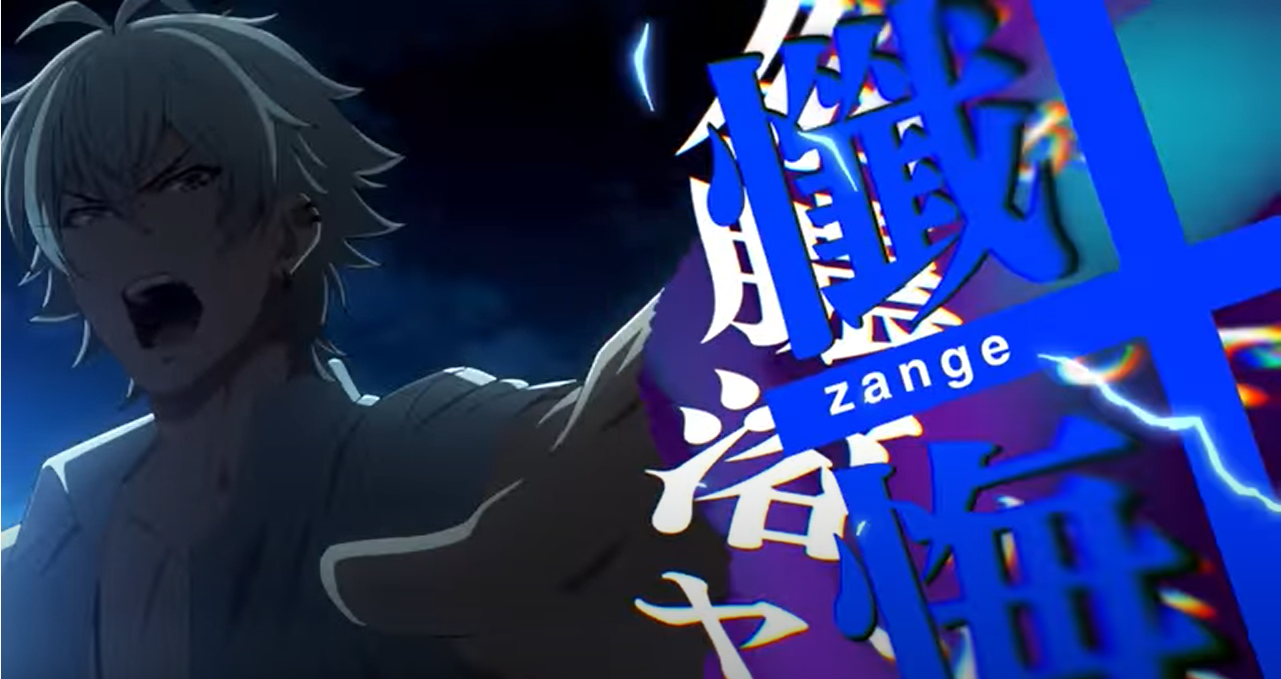 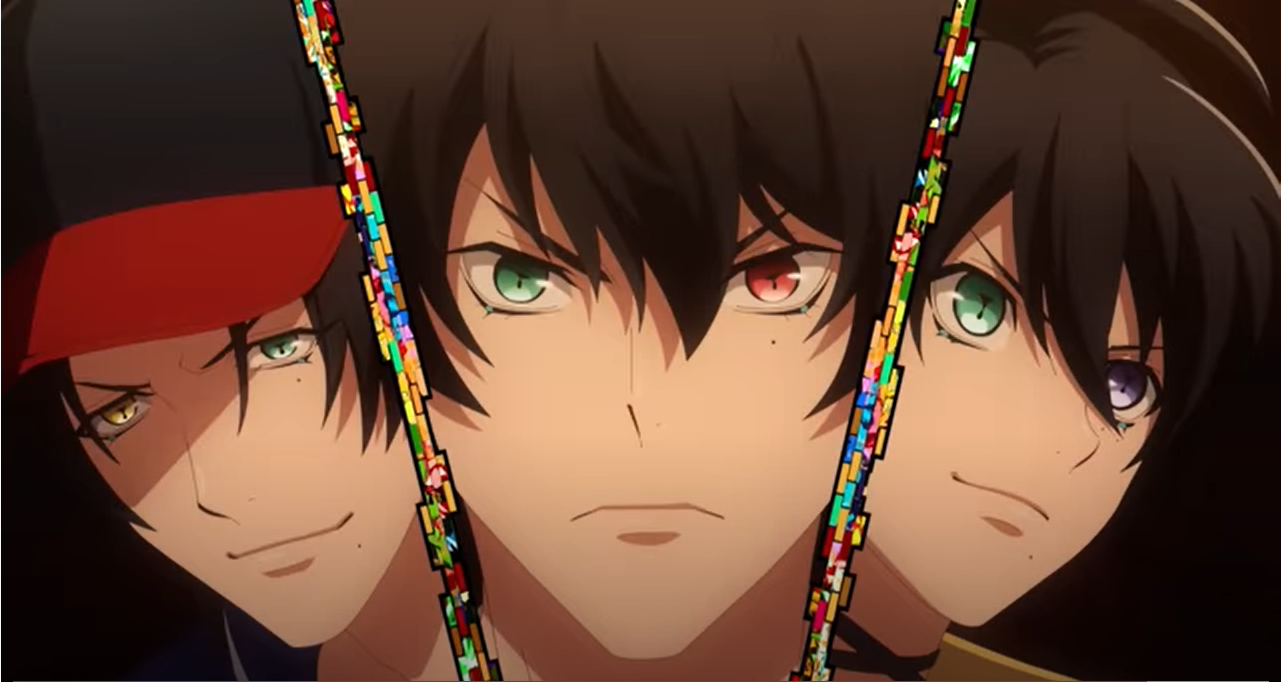 ……which we couldn’t see in the drama part and music!!!

Oki-doki! I’ll see you guys in the next article! Bye~!
Hypnosismic