※ Please note that this article contains some spoilers of Season 1 so you can enjoy the series more.

Hi guys! It’s Mafuyu from Goods Republic!!
Today, I’ll be featuring a now-HOT anime in Japan, whose episode 1 had a weak impact but episode 3 was so awesome!!

The way it’s got popular is rare, huh……? The title is well-known too! I’m now so interested in this series so let me feature this today! The title of such a popular anime series is……!! 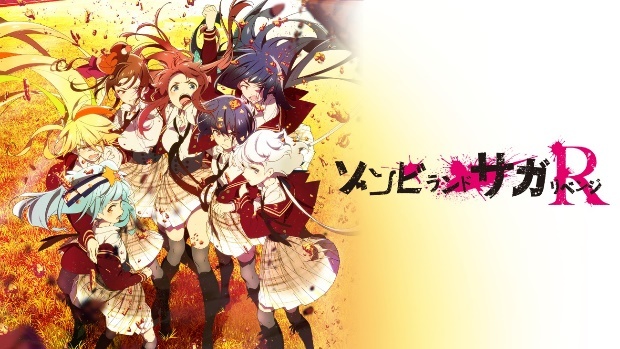 What Is Zombie Land Saga? 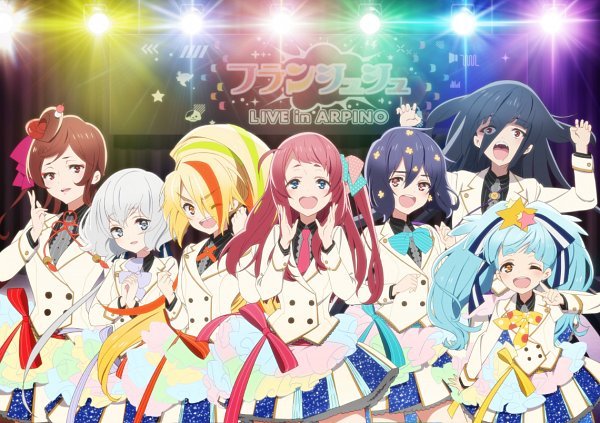 https://goodsrepublic.com/product/tag_page.html?tags=226604
“Zombieland Saga” is a Japanese anime television series, co-produced by an anime production company, MAPPA, a large music enterprise, avex pictures inc. and a game production company, Cygames. Season 1 aired from October to December, 2018.
Here’s a quick outline: The story is set in one of the Japanese actual prefectures, “Saga Ken=Prefecture,” focusing girls who aim to become local idols under the training by a weird producer, facing tough reality.
The slogan is “We want to live!”
Season 2 starts to air in April 2021, now going viral again. 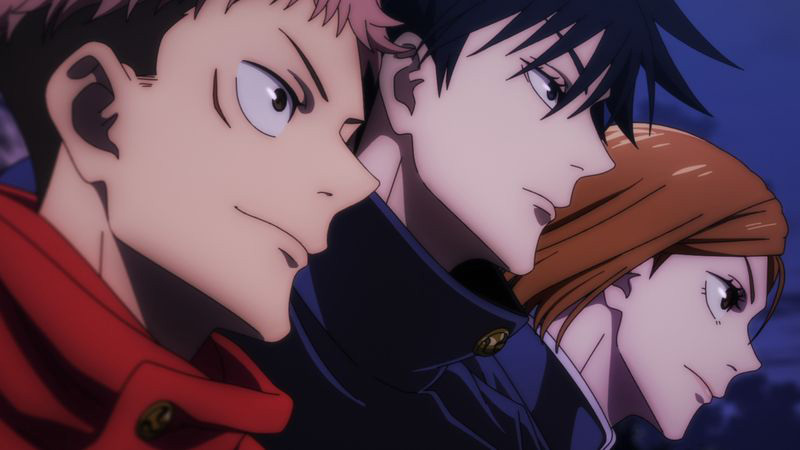 This series doesn’t have tough battle scenes like Jujutsu Kaisen but the love scenes, produced and cooperated by avex pictures inc., have so much impact! The powerful singing scene, expressing the slogan “We want to live!” is must-watch! 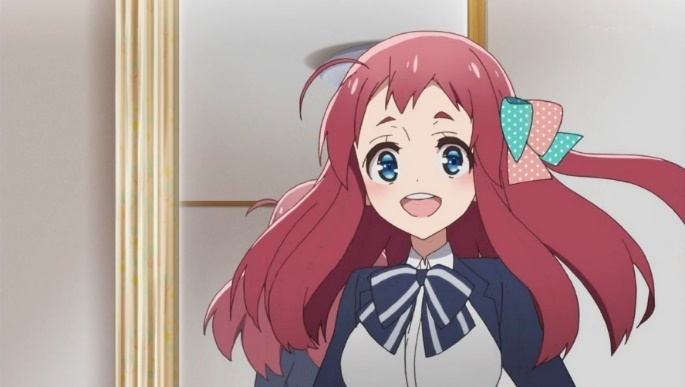 The main protagonist of the story is a girl named Minamoto Sakura-Chan, who lives in Saga Ken. She is a high school girl, dreaming of becoming an idol someday. She cheerfully goes to school, as usual. However…… 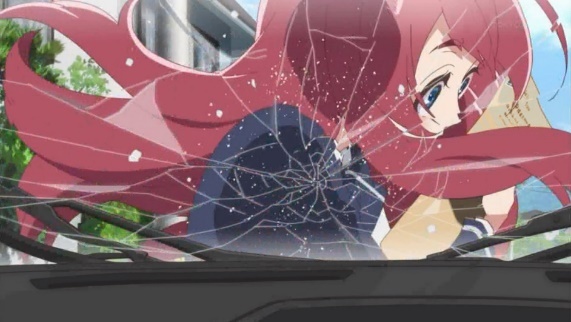 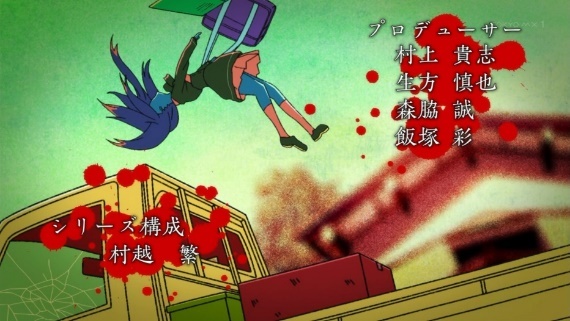 Right after she left home that day, Sakura-Chan got hit by a speeding truck…… 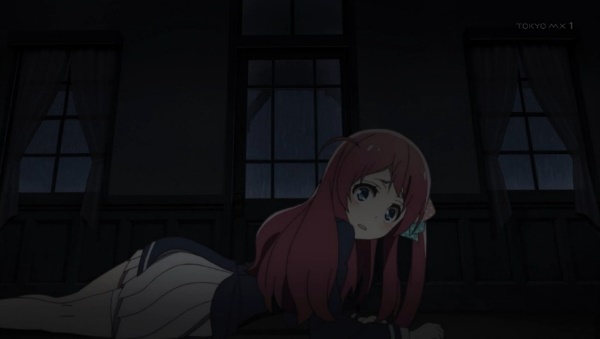 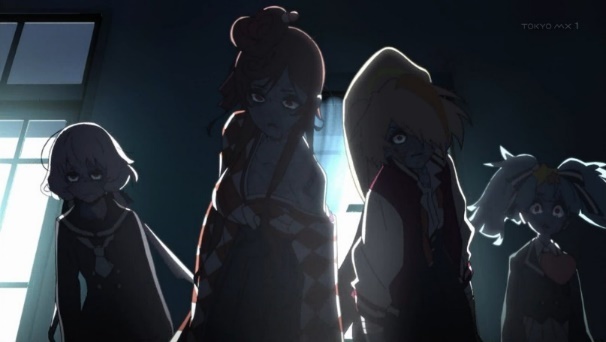 The next moment when she wakes up, she sees full of zombies!! Sakura-Chan unconsciously starts to run! She finally gets out of a mysterious western building and asks for a help from the police officer…… when the police officer is pointing a gun to Sakura-Chan! Confused, Sakura-Chan feels weird about herself shown in the curve mirror…… 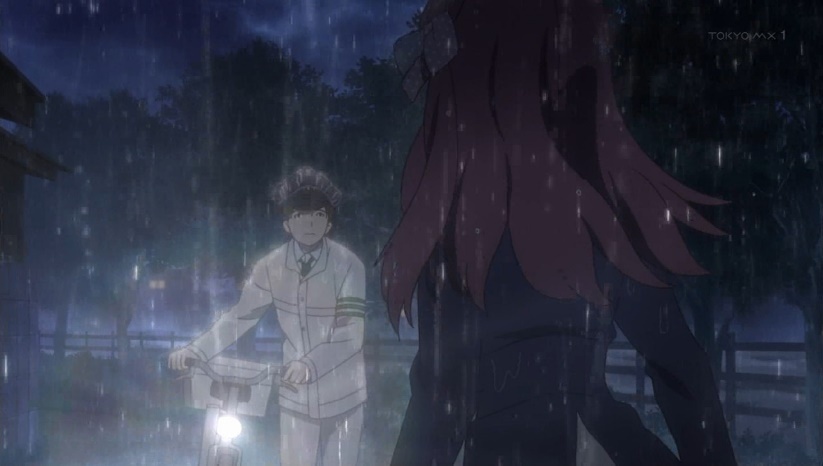 What she sees there is…… 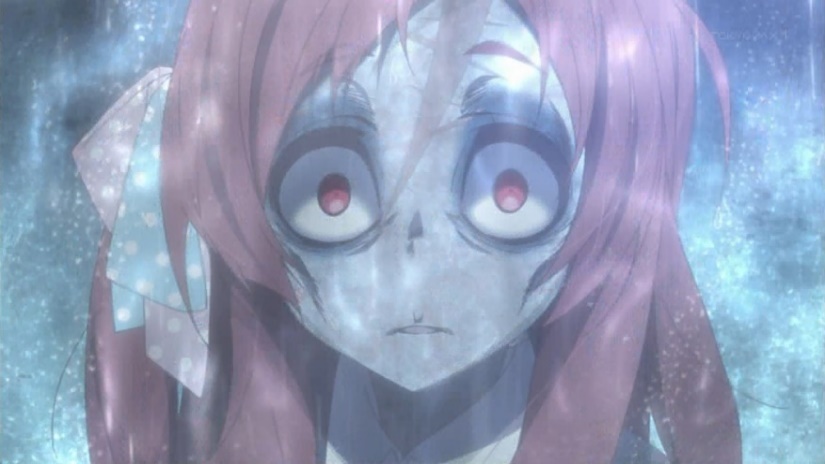 herself who turns into a zombie…… While the police officer is about to shoot her, she is saved by a weird-looking guy……! 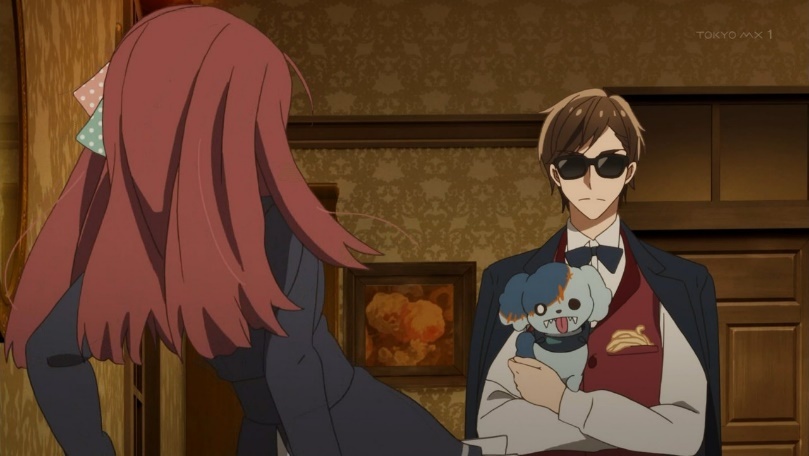 The guy is a self-entitled idol producer, Tatsumi Koutarou!! He saves Sakura-Chan who has turned into a zombie and asks her to work as “an idol who will recover Saga Ken!”

Are these girls, who have turned into zombies, able to make it as the idols and recover Saga Ken!? What is the destiny of Sakura-Chan and other girls going to be like in the first place……??

This is the quick outline of Zombie Land Saga! In the story of zombies, those who are chased by the zombies are usually featured but, in this series, those who “have turned into the zombies” are being featured!
Plus, those zombie girls also aim to be the idols…… Everything is unpredictable! So many people are now addicted to it too……!

Oki-doki! This is all for today! I’ll see you guys at the next article~!
Bye~!
Zombie Land Saga