THE END OF SERVICE...... We don’t want to hear this when we play with mobile games, right?

This game app has ended its service once, but it revived as a new game and is getting popular! So I checked it out!

The theme of the game is humanized “guns.” It was made into anime in 2018! This game is a mobile simulation role-playing game that you fight with unique characters. It is getting very popular. It’s......

【Senjuushi R】
Revival from the end of service!
Save the world with “guns” that existed for real!
What kind of game is Senjuushi R? 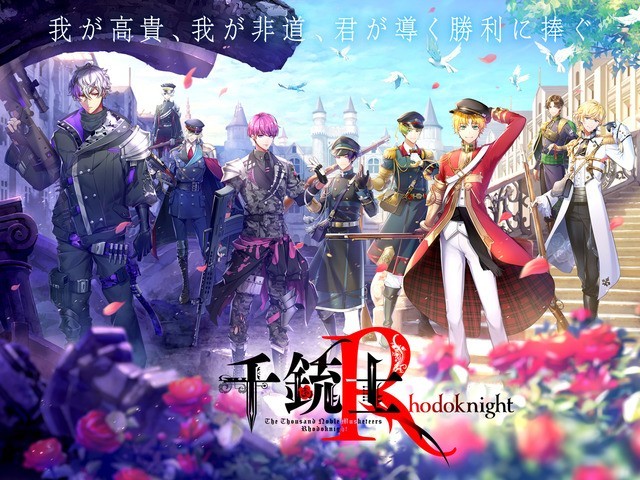 Senjuushi: RhodoKnight is a mobile game app that was developed by Marvelous Inc in November 2021.
Originally, Senjuushi: The Thousand Noble Musketeers, was developed and released but its service ended in June 2019. After that, the next version that has the same worldview, Senjuushi: Rhodoknight was announced to be developed. The anime adaptation was aired in 2018.

The main feature of Senjuushi: Rhodoknight is that various guns that existed for real are the theme of the story and the guns are humanized as characters!

The similar themed anime that the characters were linked to firearms is Girl’s Frontline. It was made into anime just recently!
Girls' Frontline

Okay, what kind of story is Senjuushi: Rhodoknight? Let me explain it as simply as possible while talking about the previous version of Senjuushi!!

The story takes place 7 years after the previous series, Senjuushi. The resistance solders (masters) and the humanized guns who obtained human bodies called kijuushi (Noble Musketeers) destroyed the world’s evil ruler.
The world became a safe place again...... but people were still afraid of being ruled by evil again, so Noble Musketeers who were summoned by miracle ability were protecting the world.

One of the main character who was a student of a military academy realized that he had an ability to summon a Noble Musketeer. He became a member of kathariste that was a secret agency for researching about evil organization in the dark world. 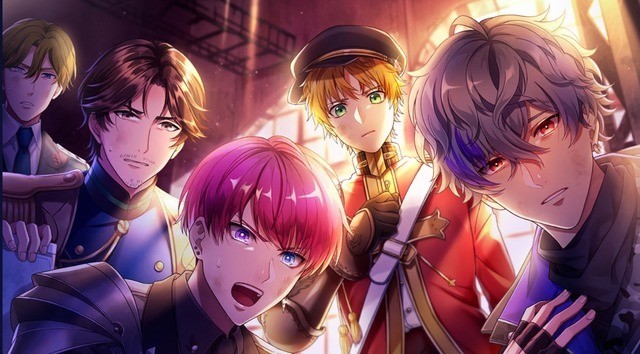 In the previous version, the main characters fought against the evil that ruled the world. In this new version, they try to stop the evil to revive and keep the world safe.

Previous game・Senjuushi – Should I play? 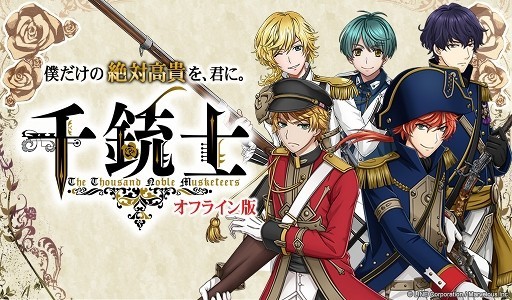 Let me get straight to the point, you cannot play previous version, Senjuushi because its service already eneded.

If you want to check the scenario of the story for previous version, the offline version has been released and you can read it. Also, anime version is already available to watch. So I recommend you to watch it.

In the future, I am hoping to watch Senjuushi R anime version! Maybe it happens!? So we should play Senjuushi R and watch anime of the previous version now!

Okay, that is all for today! I will see you in the next article!!
Have a good day!!
Senjuushi : the thousand noble musketeers