※ Please note that this article contains the feedback after watching the Second Volume of the movie “Free!,” released in April 2022. However, there will be no spoilers focusing on the core of the story.

Have you heard of the anime series, called Free! (Iwatobi Swim Club), based on the swimming competition? Guess what? This series has finally come to an end through the movie which released in April 2022!!

【Free!】
Finally Concluded......!
What Depicts in the Second Volume of the Movie Is the View of Haruka and His Buddies’ “FUTURE”!

Quick Review!
The Second Volume of the Movie Is the “World Competition” Arc! 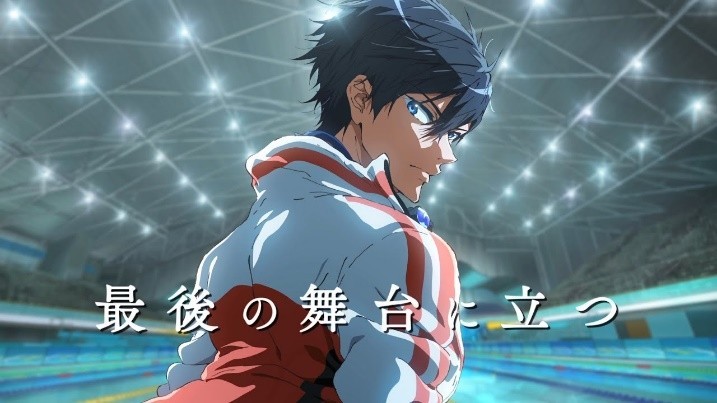 The series of Free! is based on how the main protagonist, Nanase Haruka, competes swimming through his high school and college life! 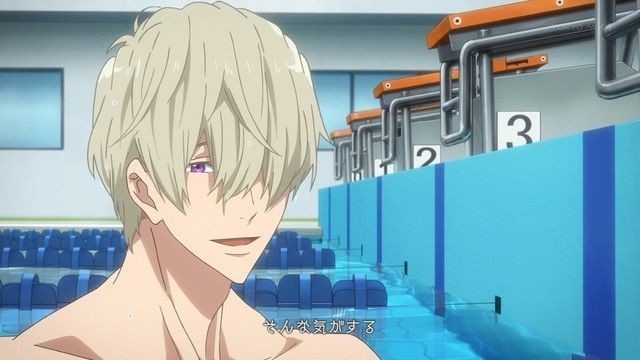 Albert, who swims in an overwhelmingly high speed, is known for ‘being able to control (mentally ruin) the person who swims with him’. In the First half of the movie, such competitive individuals, Albert and Haruka, end up competing against each other but......!?

The Second Volume (Concluded) depicts life of Haruka and everybody around him. 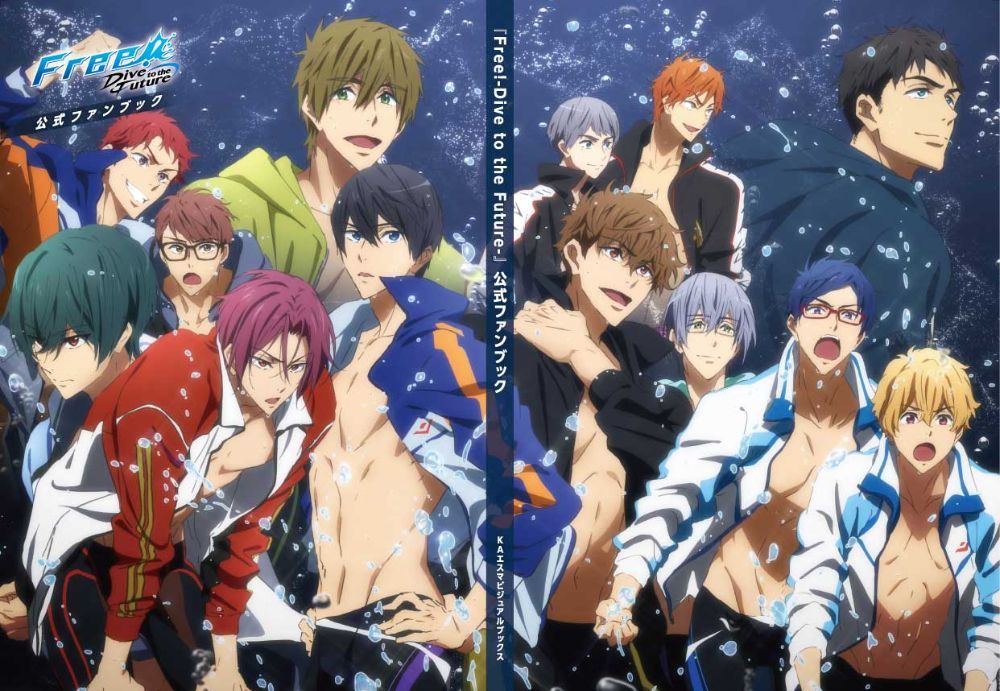 Aaand! Here’s my feedback after watching the Second Volume of the movie......!

The BEST FINALE EVER!!
Everybody’s thoughts got connected with Haruka’s and they all go on to the “Future, 400 meter ahead of them”......! I’m not saying anything anymore to avoid the spoilers but the more you know Free! series, the more scenes that makes you realize something! 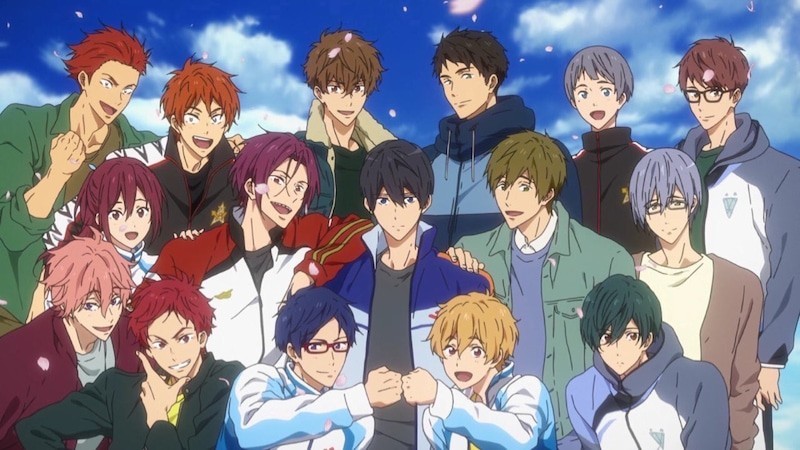 My feedback seems all vague but the content of the movie was just so awesome!! Incredibly awesome!!
It was nostalgic, making us feel sad, knowing that it’ll be the last moment when we can see Haruka and his buddies’ story. So! Why don’t you review all the Free!’s series and go watch the movie?
Awwww~~~~ I’m already missing them!!! Now it’s concluded!! Congrats, Free! And thank you so much!!!!
Check HERE for the Official Merch of Free! (Iwatobi Swim Club)!

Oki-doki! This is all for today! I’ll see you guys in the next article!
Bye~!!
Free! (Iwatobi Swim Club)